The preacher was charged with 16 counts of charges in relation to sexual abuse. 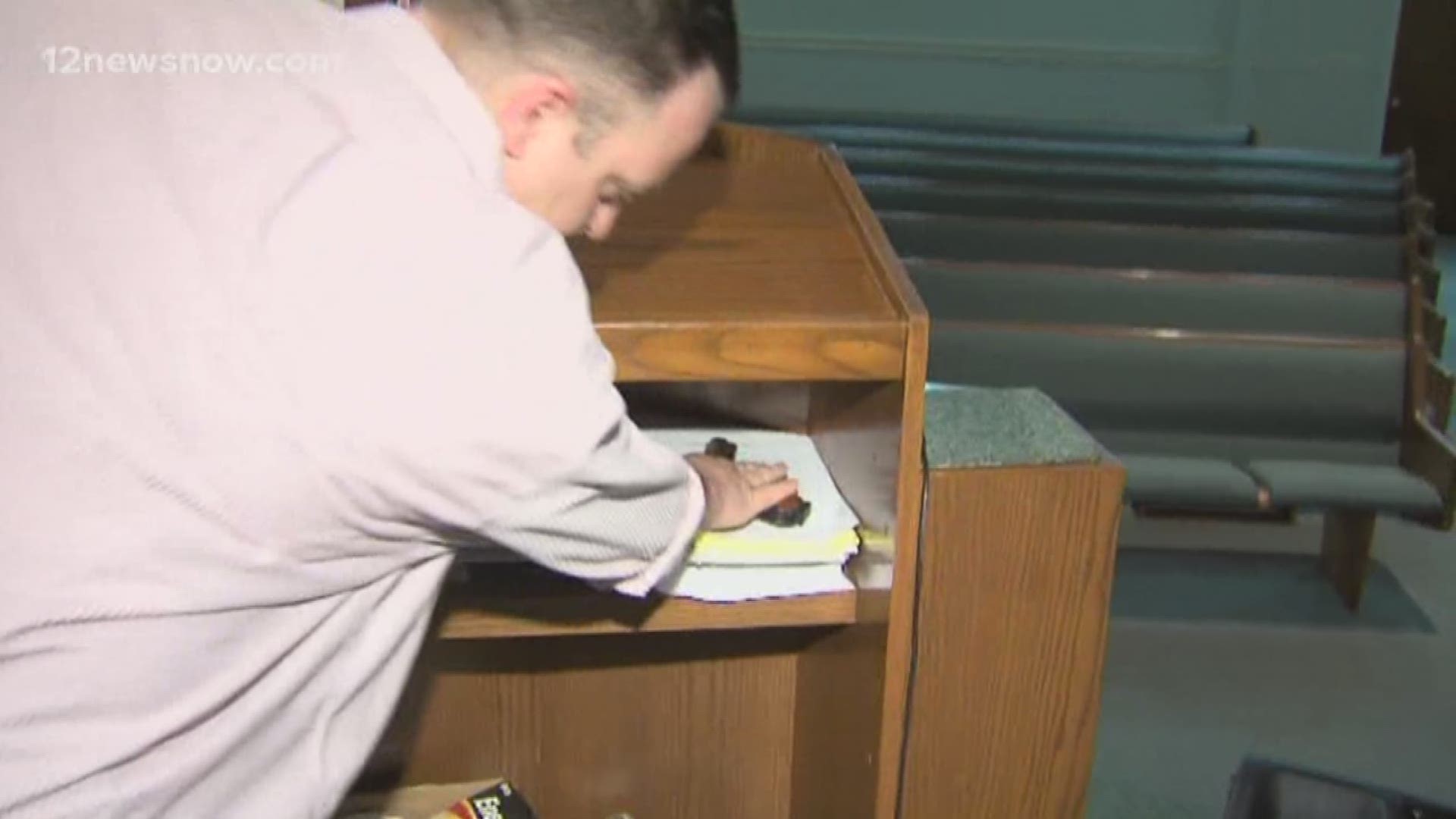 James McAbee earned the name 'Pistol Packing Preacher'  when he held two men at gunpoint in 2011 as they were trying to break into the Lighthouse Worship Center in Beaumont.

McAbee was a pastor at Lighthouse Worship Center, and became a local gun advocate in Southeast Texas.

The preacher moved away from the area in 2014 after being convicted of a minor drug charge.

On July 1, 2019, he was arraigned in Oregon on sexual abuse charges some of them include felonies. McAbee was indicted 22 days later.

On Jan. 1, 2020, in a blog post written by a family member, they said McAbee took his own life, one month before he was scheduled to stand trial.

The Oregon preacher was scheduled to appear in court Feb. 4, 2020.

12News doesn’t usually report suicides, but given McAbee's notoriety, and the variety of pending legal cases, 12News wanted to continue coverage regarding the case.

He died in Oregon, and the state’s privacy laws prohibited 12News from obtaining any more information, including the number of victims involved.

12News reporter Lauren Hensley pressed investigators locally to see if there were any victims in Southeast Texas. The results remain unclear.

How will collapsing oil prices affect Texas? It depends on these two factors, experts say. 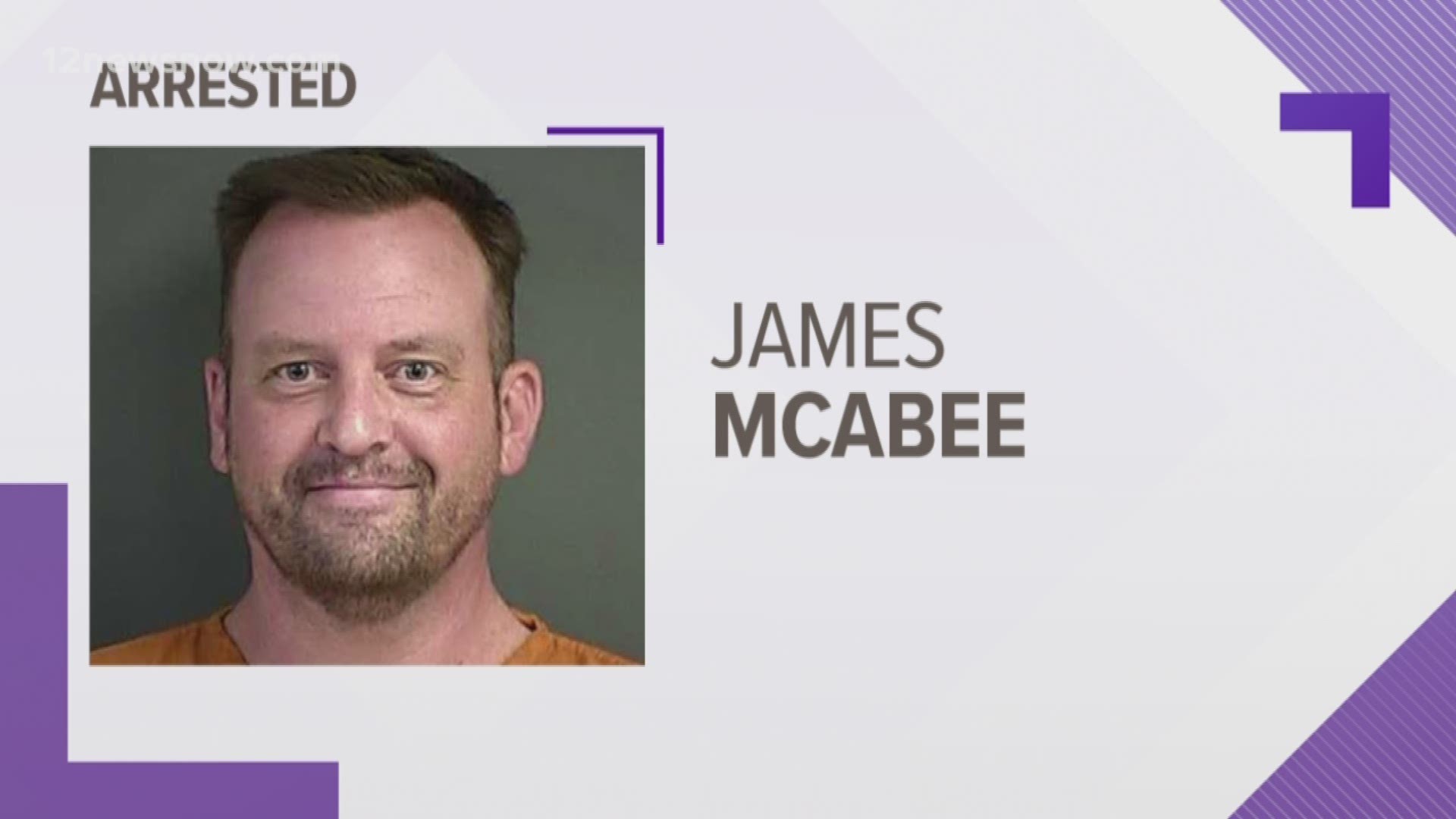