Watch: Truck crashes after driver is shot by someone in Honda; deputies looking for suspect 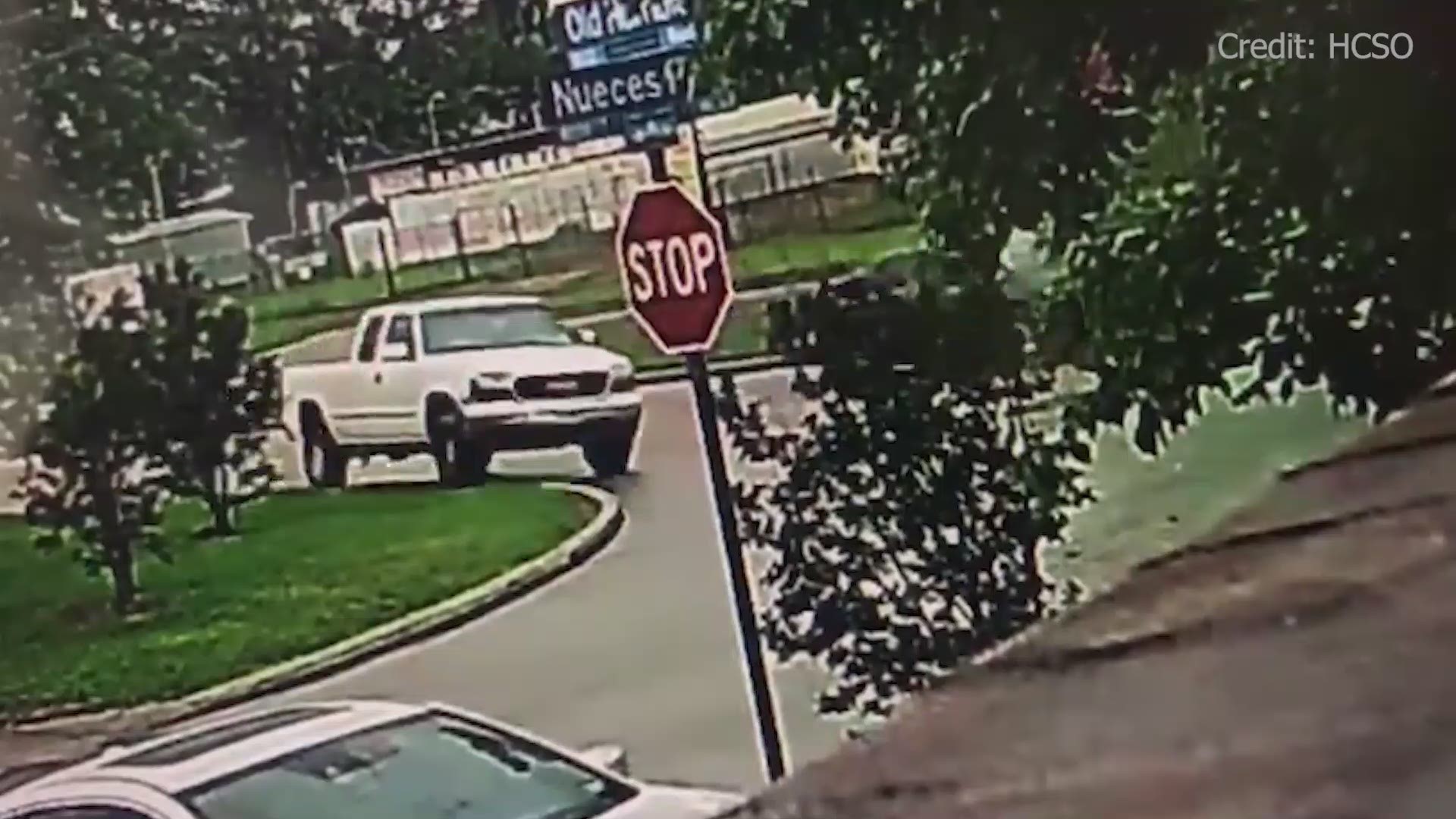 HUMBLE, Texas — A reward is being offered for information leading to the suspect who shot a pickup truck driver in northeast Harris County, HSCO said.

After he was shot, the 32-year-old victim lost control of his truck and crashed.

He was rushed to an area hospital where he was in critical condition at last check, according to the Harris County Sheriff’s Office.

Violent Crime investigators said they found surveillance video that shows the gunman firing two shots into the truck on Old Humble Road near Nueces Park Road. They found bullet holes in the truck’s side window and door.

The suspect was in a black older model Honda Accord with extensive damage to the left rear bumper.

Credit: HCSO
Houston-area deputies looking for shooter in Honda Accord who wounded other driver in pickup

Anyone with information on this suspect or the location of the vehicle is urged to call the Violent Crime unit at 713-274-9100.

Crime Stoppers may pay up to $5,000 for information leading to the charging and/or arrest of the suspect in this case. Information may be reported by calling 713-222-TIPS (8477), submitted online at www.crime-stoppers.org or through the Crime Stoppers mobile app. Only tips and calls DIRECTLY TO Crime Stoppers are anonymous and eligible for a cash reward.

Credit: HCSO
The suspect in a shooting was in a black older model Honda Accord with extensive damage to the left rear bumper, according to HCSO. 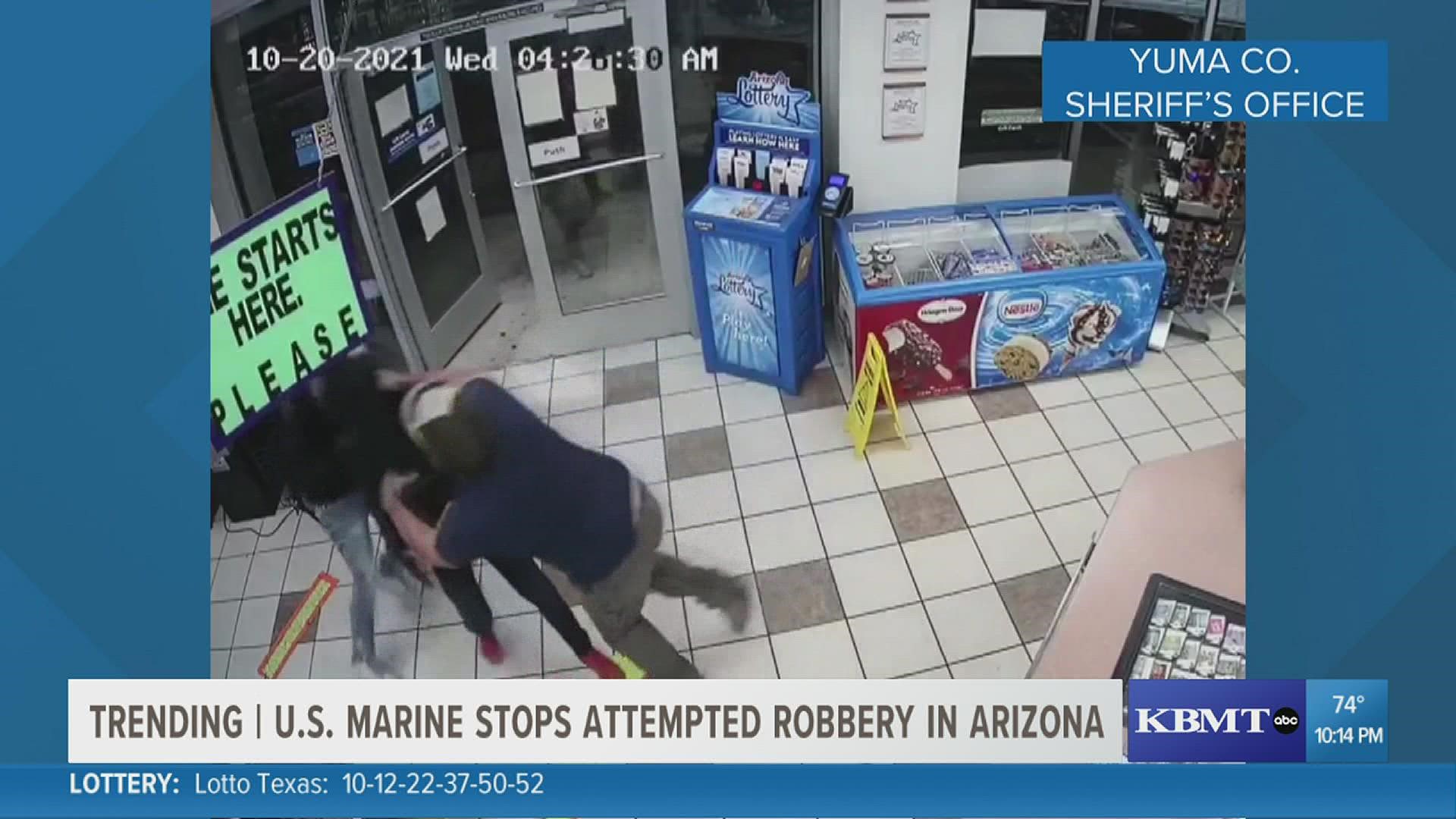