The arrests come more than a year after officials raided Joshua Home and took eight boys from their care. 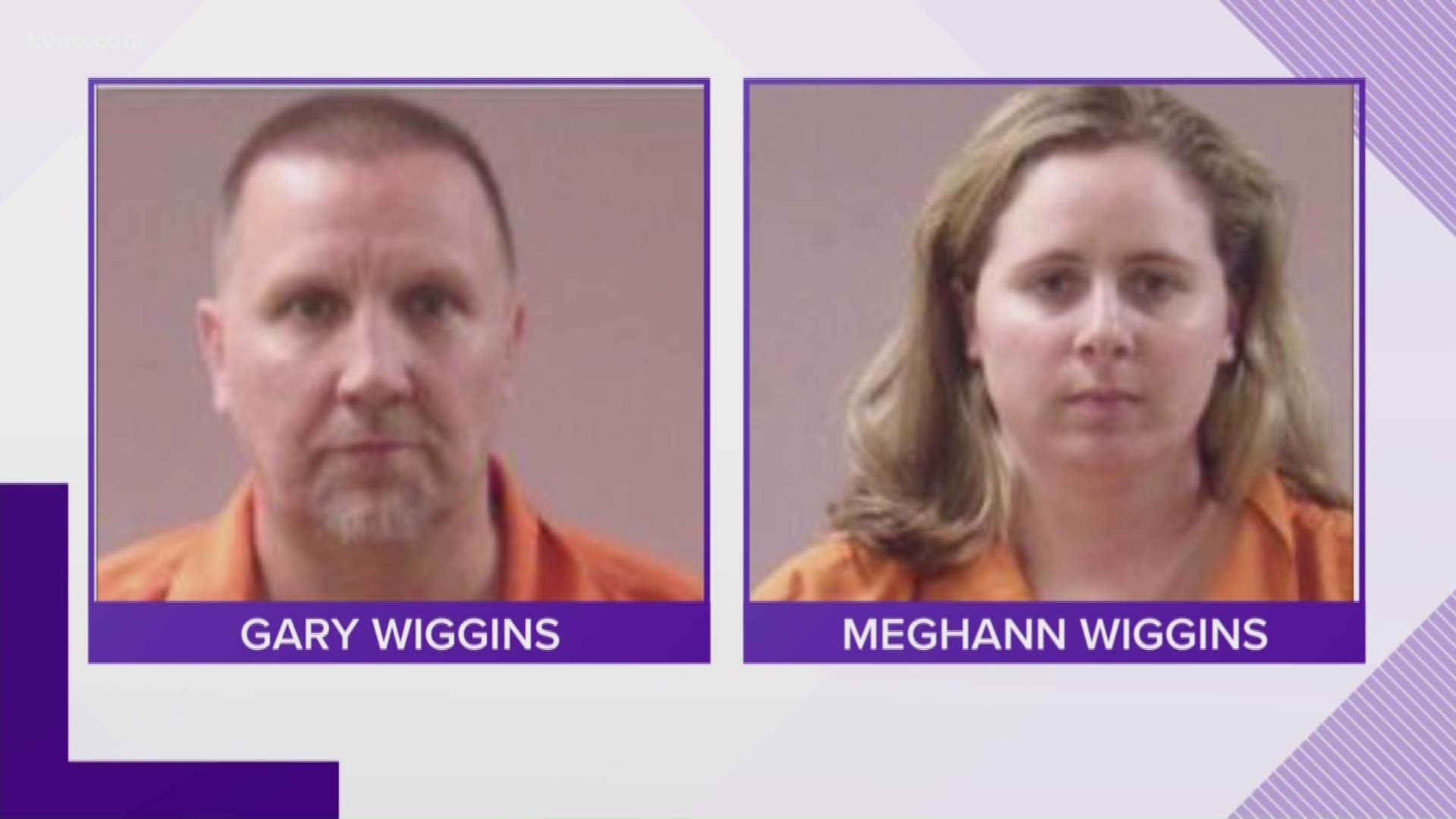 BURNET COUNTY, Texas — Two people have been arrested on charges of trafficking minors, according to Burnet County records.

Gary and Meghann Wiggins are the owners of Joshua Home, according to the Burnet Bulletin. Both have been charged with trafficking of persons under the age of 18. Online records indicate an offense date of July 25, 2018. They were booked on Aug. 18, 2019, with a $100,000 bond each.

KVUE reported on July 27, 2018, that the home for "troubled boys" in Bertram, Texas, was raided as part of an investigation into a number of allegations, including abuse.

After serving a search warrant at the property around that time, investigators found enough "information and evidence" to remove all eight boys, who were between the ages of 10 and 17, from the home.

A woman and her husband who lived near the home, who told KVUE in 2018 that they wished to remain unnamed, said two boys escaped and came to them begging for help. The couple said the boys claimed they were being abused.

According to court documents obtained by KVUE on Monday, the Wiggins have been indicted on trafficking charges for four boys under the age of 18.

Here are the new laws going into effect in Texas on Sept. 1