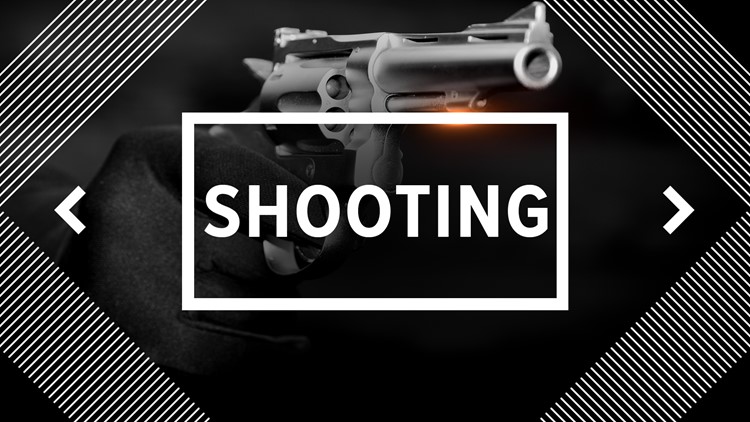 ORANGE, Texas — The Orange Police Department is looking for three persons of interest after a car was struck by multiple bullets on Sunday.

It happened in the Little Cypress area of Orange. Orange Police Detective Captain Robert Enman told 12News the incident happened just after midnight on FM 3247 not far from State Highway 87.

Two men were arguing when three others walked up, one of whom pulled out a gun. The man with the gun fired multiple shots striking the victim’s car. No one was hit by the rounds.

Police have not released the identity of any of the three who may have been involved.

Anyone with information is asked to call the Orange Police Department of Crime Stoppers at 409-833-TIPS.

RELATED: One arrested after Beaumont father shot in front of kids during alleged drug deal

RELATED: 'It's got to stop,' Beaumont Police investigating several shootings six days into 2020