On Tuesday night the search was called off due to the weather. 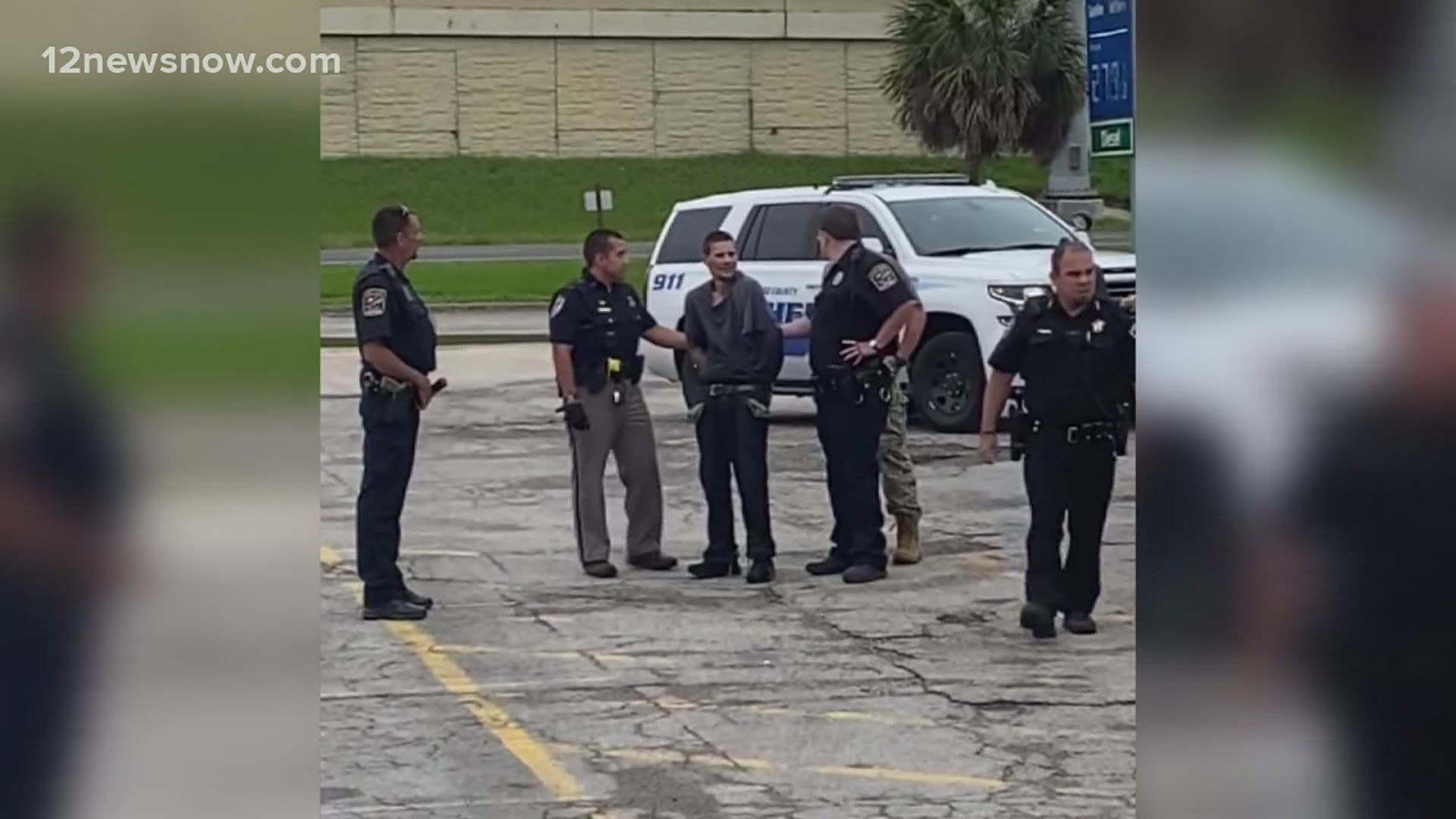 VIDOR, Texas — An Orange County inmate who eluded authorities overnight after escaping from a transport van Tuesday afternoon has been caught.

Drew Paul, 29, was apprehended just after 8 30 a.m. Wednesday morning at the Rose City Travel Plaza after a citizen spotted him walking near the truck stop according to a Facebook post from Orange County Precinct Four Constable Matt Ortego.

He was taken into custody by Vidor Police Officers, Precinct Four constables and Orange County deputies and the Rose City Marshalls without incident according to the post.

"Get on the ground! Get on the ground. Hands behind your back!," Vidor Police officer Dillon Lapoint can be heard yelling in a body camera video as he bounds up a flight of stairs with his gun drawn.

Paul was then handcuffed by Lapoint and an Orange County deputy without incident.

On Tuesday night the search for Paul was called off due to the severe weather threat across Southeast Texas.

Paul escaped from a transportation van Tuesday afternoon after complaining to law enforcement officials about needing treatment after being convicted for "felony possession of a controlled substance" on Tuesday morning.

He was being transported in handcuffs and shackles from a Beaumont hospital back to jail. Deputies believe he faked an illness or heart attack.

Paul entered a plea Tuesday morning for felony possession of a controlled substance but was not sentenced, according to the Orange County District Attorney Krispin Walker.

He would have gotten probation at sentencing from the plea, she told 12News. The length of probation was to be determined by Judge Peveto, 163rd District Court after pre-sentencing hearing.

However, in court, it was determined that Paul violated a condition of his bond. He was already out on bond and violated it. So, the judge was going to put him in jail on Tuesday morning for violating his bond. 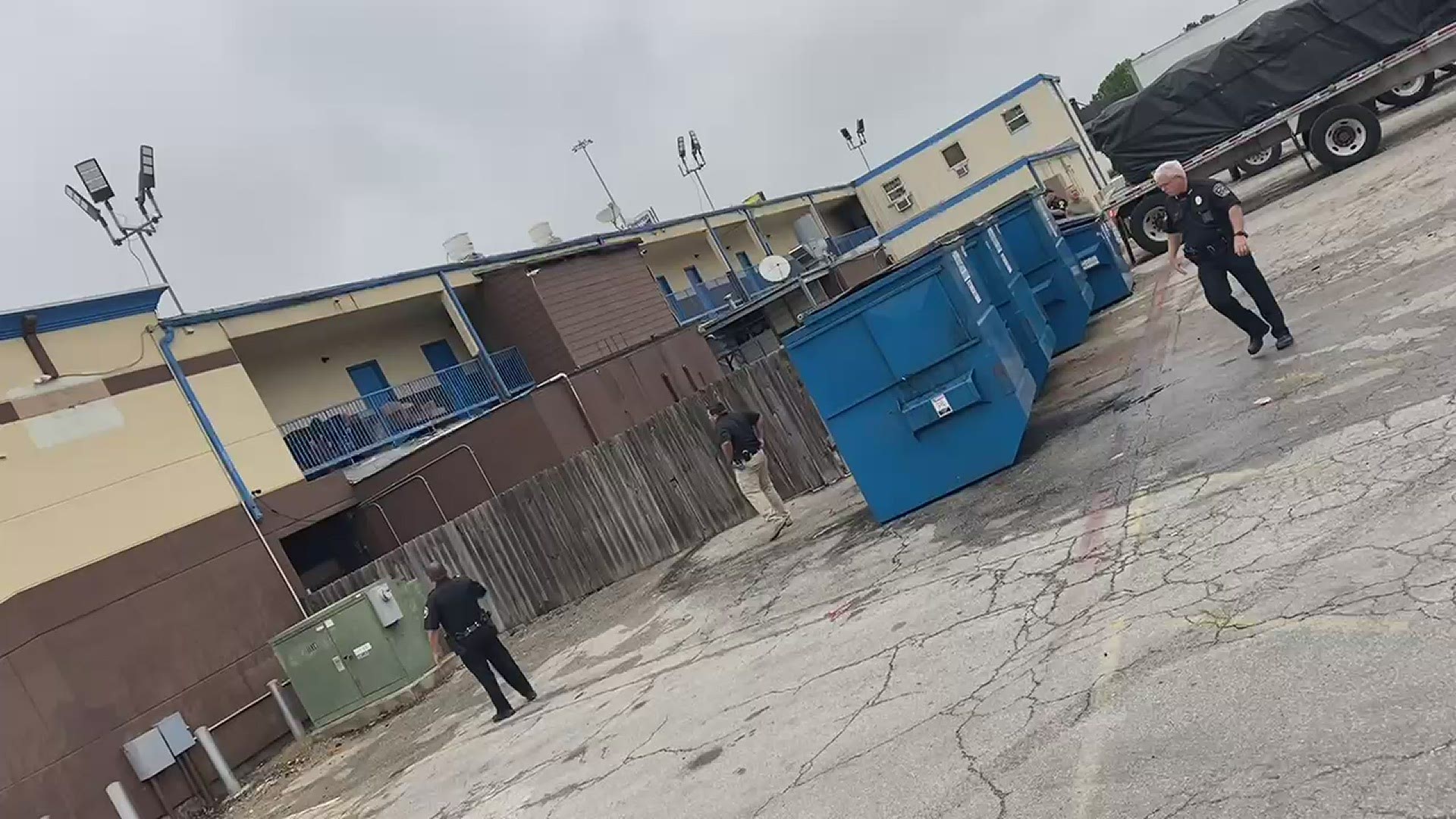