Residents along the block tell 12News they heard a loud bang at about 4 a.m. 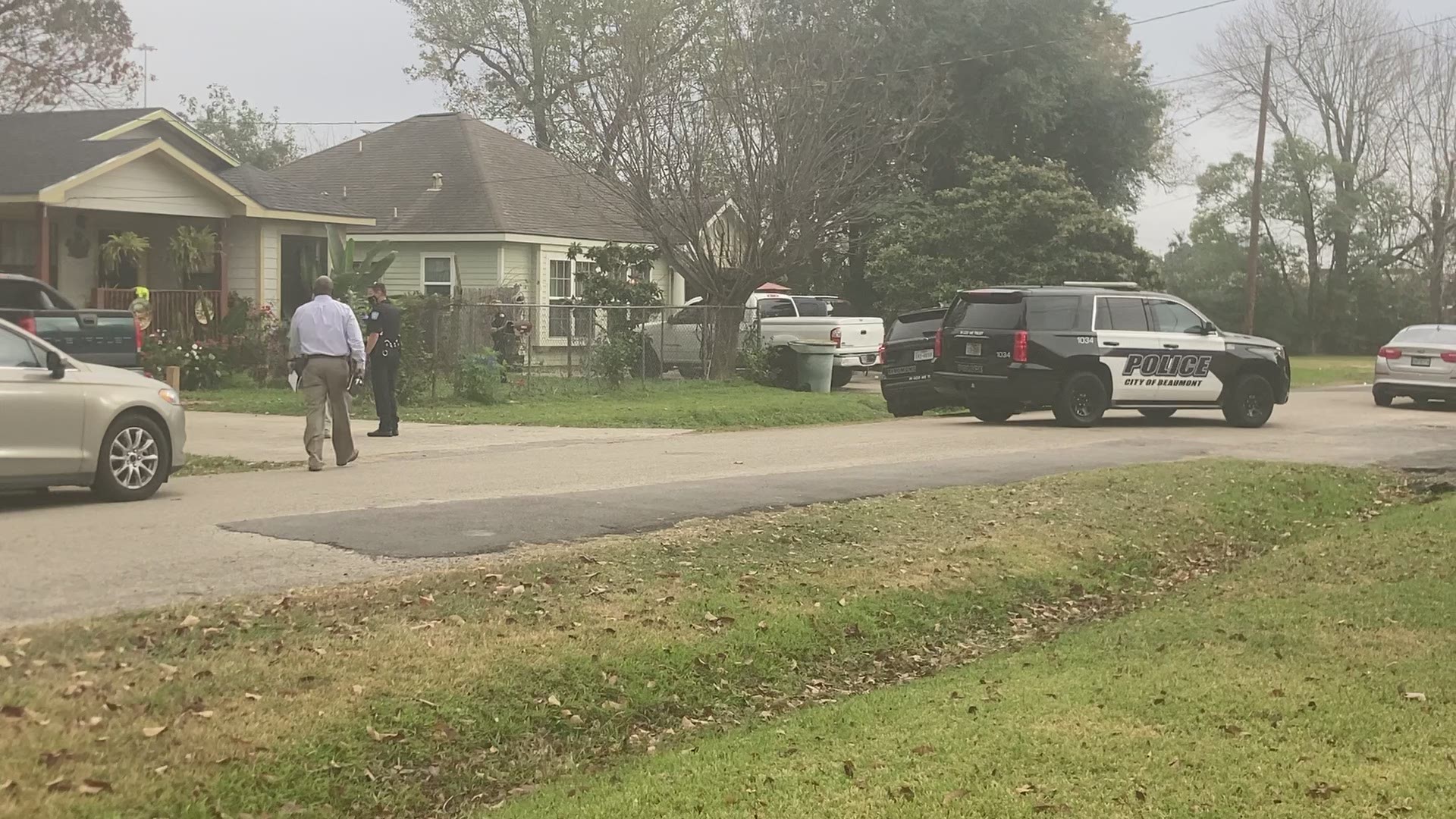 BEAUMONT, Texas — Police are investigating after a person was found dead along a Beaumont street following a shooting neighbors described as sounding like a gunfight early Friday morning.

At least five Beaumont Police cruisers and multiple officers and investigators were on the scene in the 2200 block of Gladys Street just east of North Seventh Street Friday morning.

A Beaumont Police Department spokesperson tells 12News that the initial call came in at 8 a.m.as a reported suicide.

Neighbors tell 12News there is a body in a ditch at the end of the street.

Officers have the street blocked off as neighbors watched from outside their homes.

Residents along the block tell 12News they heard a loud bang at about 4 a.m. and said it was "like a war zone" for awhile as they could hear shooting that would start, stop and then start again.

The crime scene is near the dead-end of Gladys Street just east of North 7th Street. 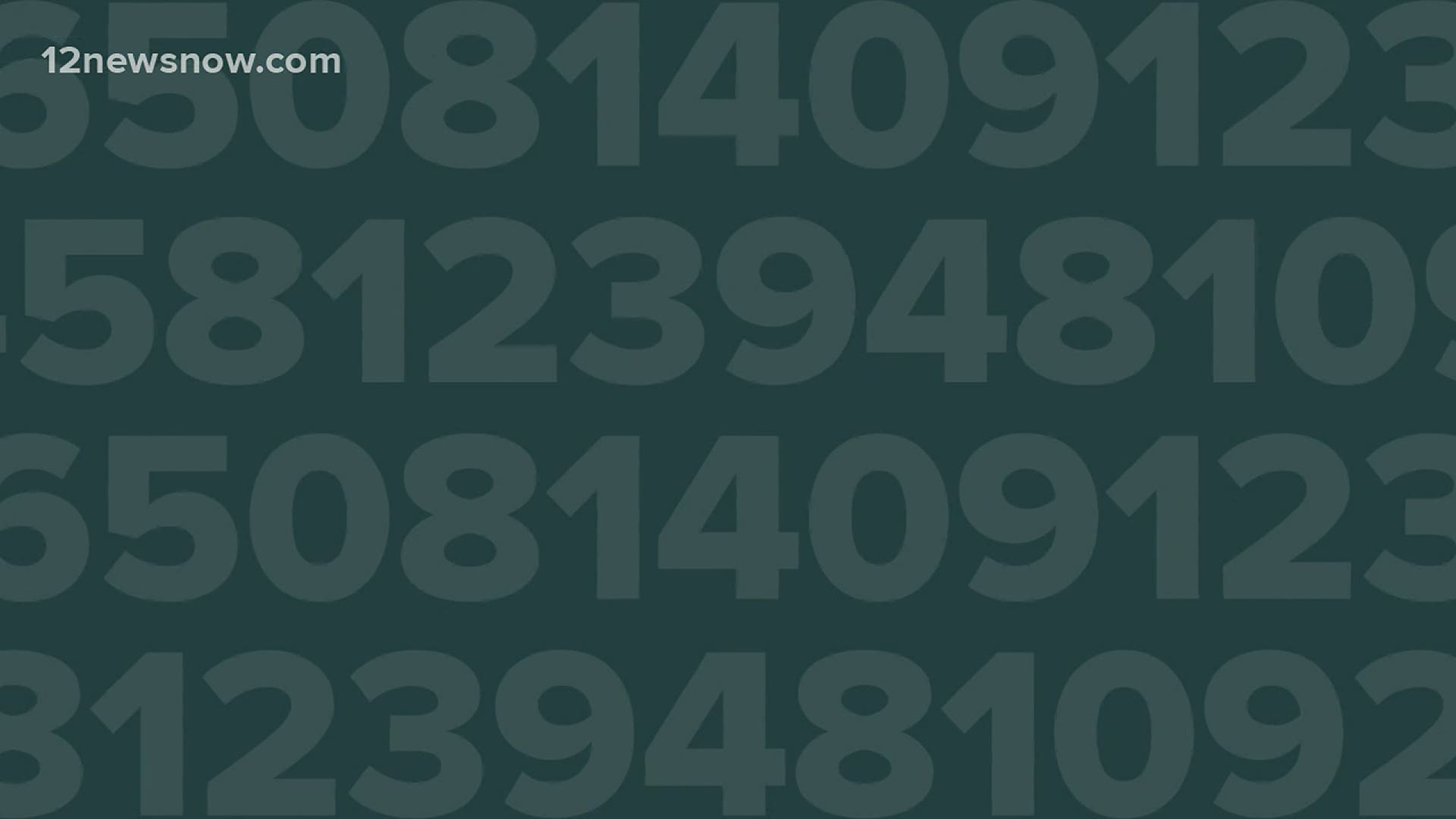