'Nonsense': One person left with scrapes after reported drive-by shooting in south Beaumont

Police aren't sure if the victim's wounds are from a gunshot, but are working to find out what led up to the alleged shooting 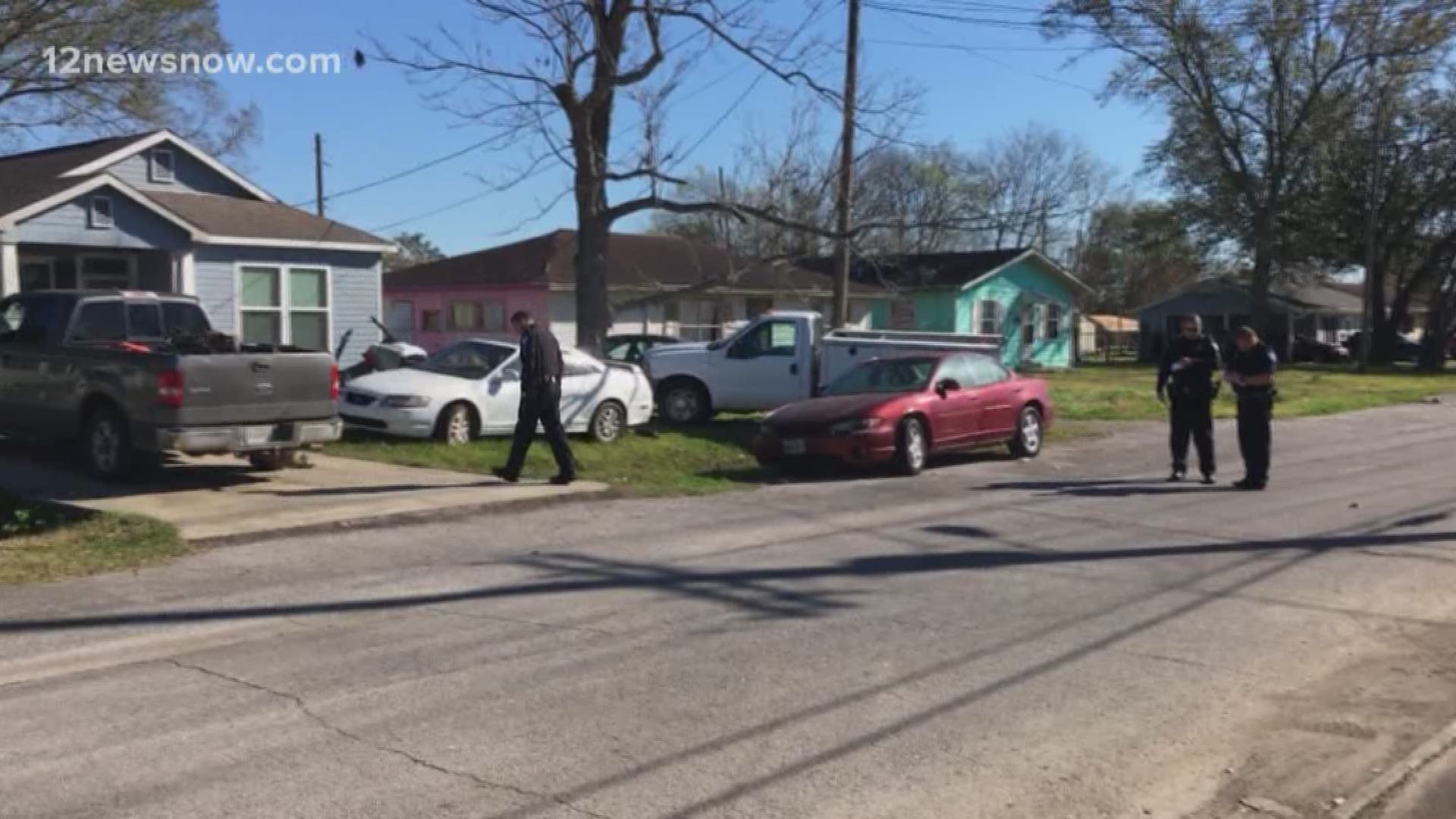 BEAUMONT, Texas — One person has scrape wounds that may have been caused by the grazing of a bullet after someone in a vehicle fired shots on Pradice in Beaumont on Wednesday.

Police were called to the 4300 block of Pradice St. around 1:30 Wednesday afternoon about a victim of a shooting.

Sgt. Cody Guedry with Beaumont Police said they aren't sure if the victim's wounds are a result of the alleged shots fired.

"Apparently there was a vehicle that drove by and fired shots at the victim, that's what we're trying to figure out at this point is exactly why that happened," Guedry said.

He said there were other bystanders who could have been hurt, calling it 'nonsense.'

"We're not getting the complete story," Guedry said.

Beaumont Police are continuing to investigate the events that led up to the alleged drive-by. 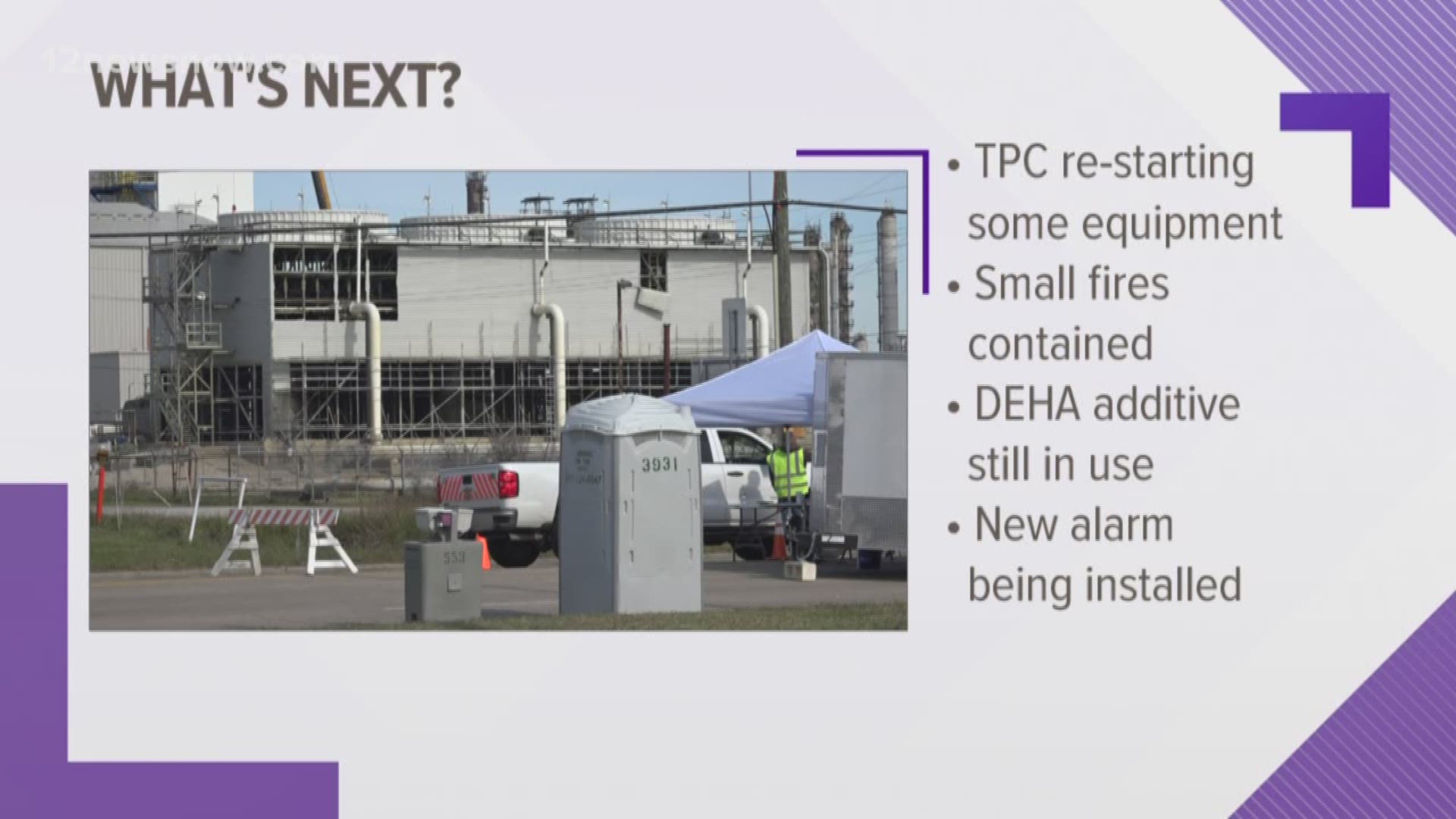