It is unclear if the theft in Nederland is related to an attempted ATM theft that happened about the same time in Orange. 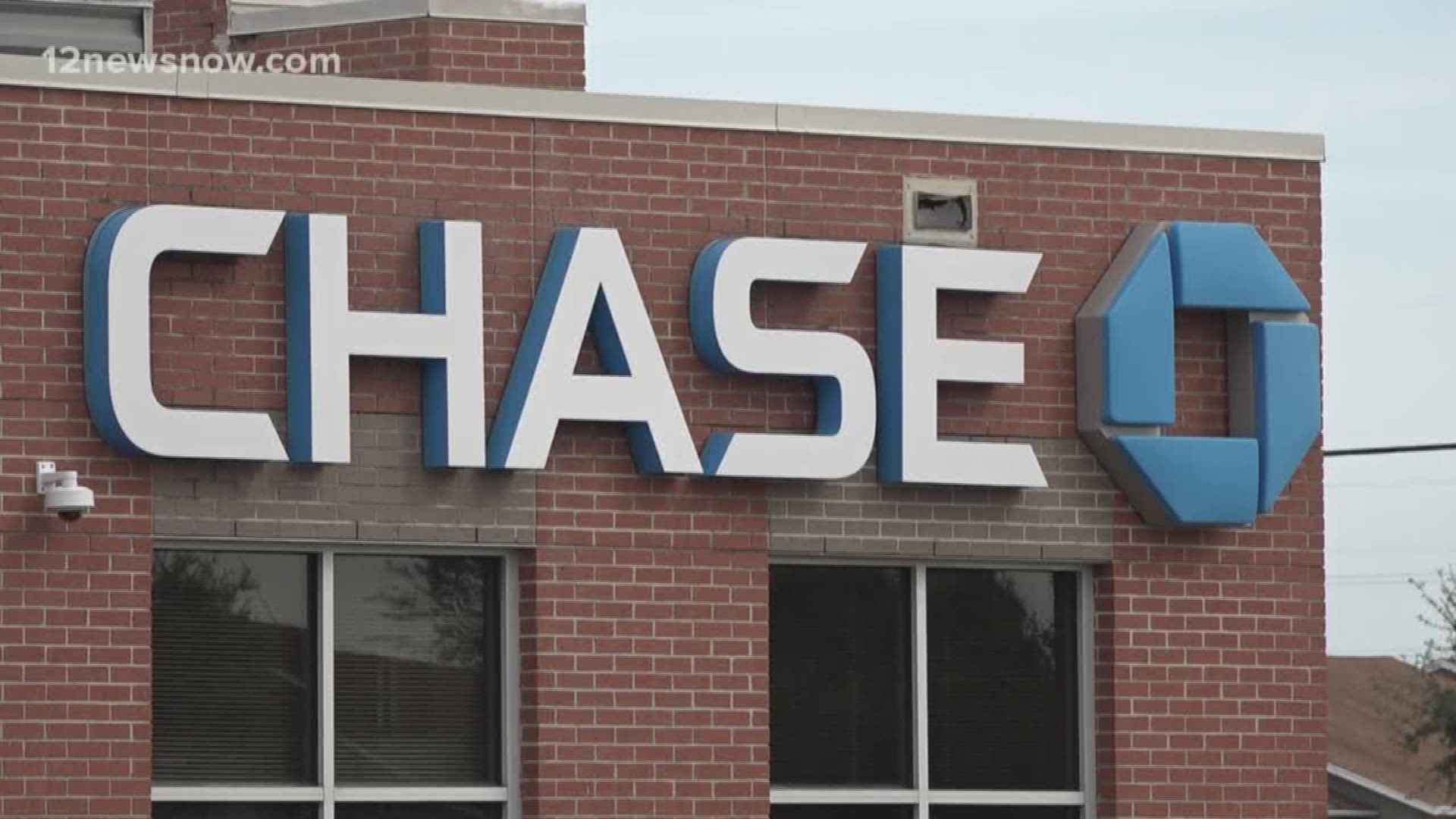 A group of suspects stole an undisclosed amount of cash from an ATM at the Chase Bank in the 2100 block of Nederland Avenue according to Nederland Assistant Police Chief Andrew Arnold.

The theft happened at about 5 a.m. according to Arnold, who said it is unclear if the theft in Nederland is related to an attempted ATM theft that happened about the same time in Orange.

Police say they have reason to believe the suspects are from Houston.

Investigators are reviewing surveillance video and other evidence from the scene as they continue their investigation Arnold told 12News.

End of an era: Beaumont Sears closing in February 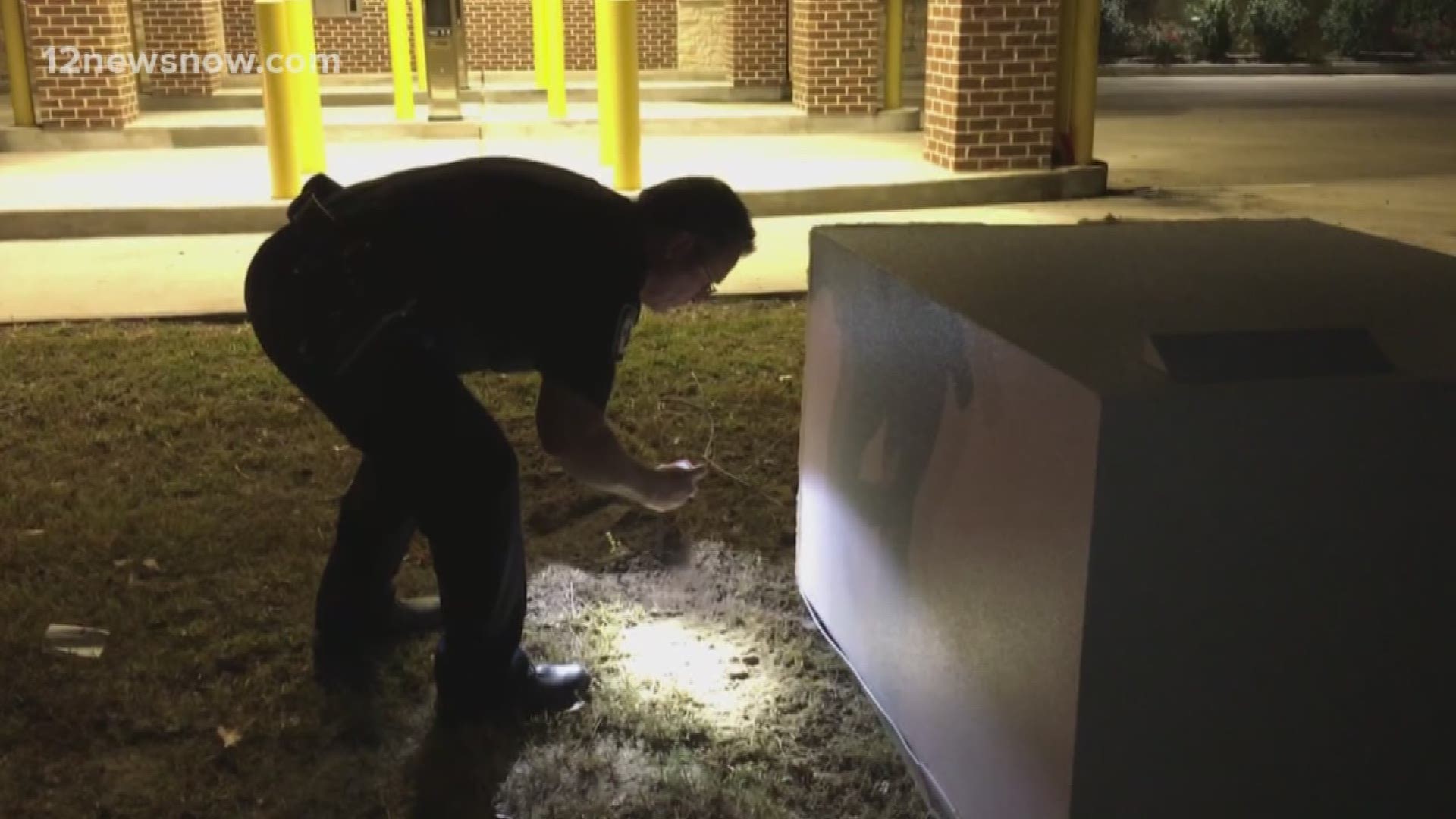