Investigators said Brandon Robertson was killed in Jefferson County before his body was taken to Tyler County and burned. 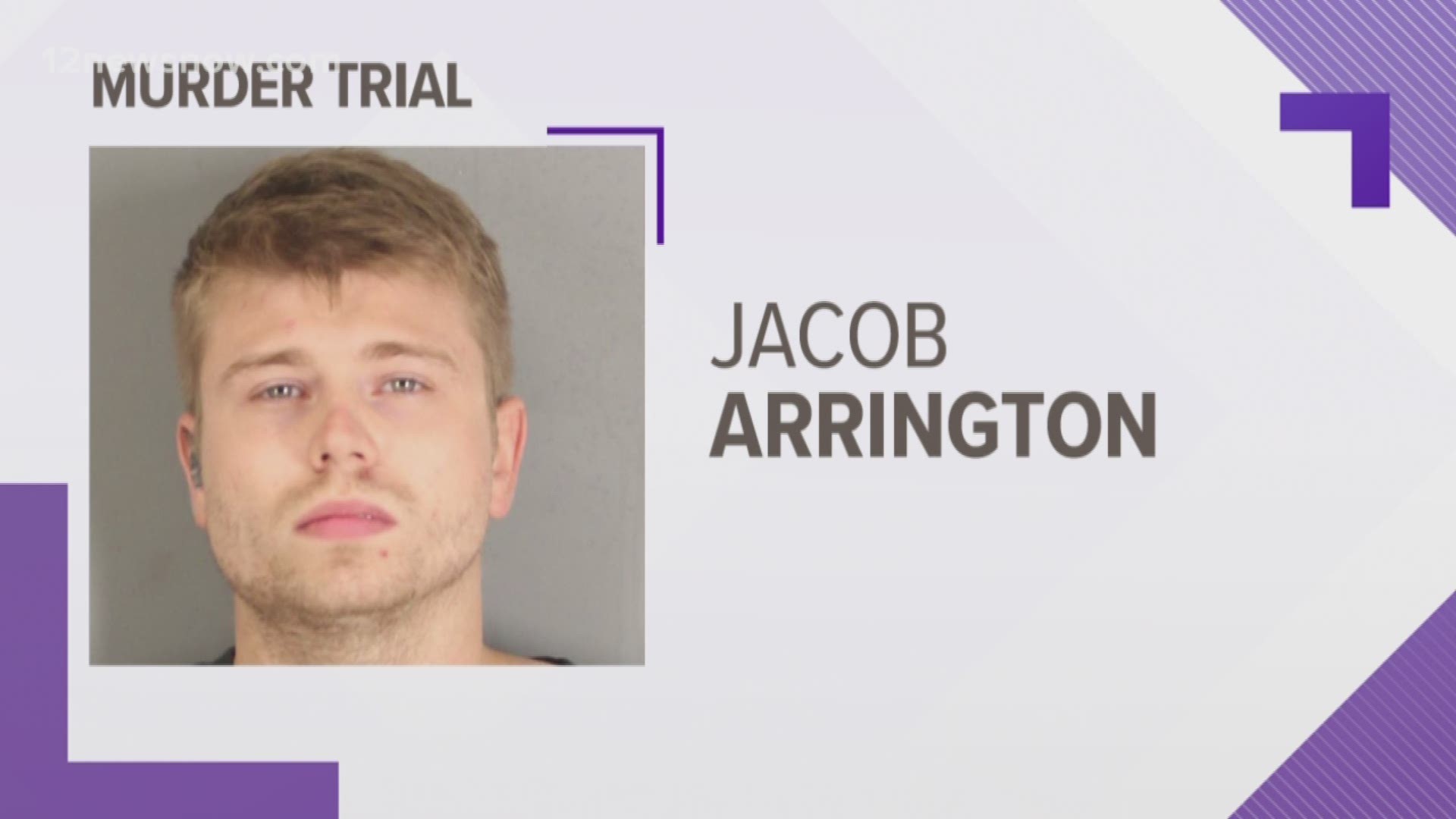 NEDERLAND, Texas — A Nederland man pleaded guilty to murder on Monday and was sentenced Wednesday to 99 years in prison.

Jacob Arrington will also pay a $10,000 fine in connection with the murder of 25-year-old Brandon Robertson in 2017.

Robertson's burned body was found on May 27, 2017, in a rural area off of FM 92 close to Fred according to the Tyler County Sheriff's Office.

Arrington pleaded guilty on Monday before Judge John Stevens before his trial began. A jury was chosen that afternoon, and handed down the sentence on Wednesday after an hour and a half of deliberation.

Testimony took a day and a half.

Grove said the crime scene in this case was "the most gruesome crime scene" she's ever seen.

She said investigators in Tyler County, along with the Texas Rangers, did a great job with the case.

Grove said Arrington had a prior conviction of aggravated assault with a deadly weapon for stabbing a person seven times.

Several others were charged in Roberton's murder, including Jeremy Arrington of Spurger, Scott Ford of Orange, James Pratt of Nederland and Thomas Swafford of Nederland.

According to a 12News file story, law enforcement investigated evidence from crime scenes in Jefferson and Tyler Counties, and spent around 6 weeks talking to witnesses and suspects.

A medical examiner determined that Robertson had been shot multiple times, according to a 2017 press release.

Investigators say Robertson's body was taken to Tyler County where it was burned after he was murdered in Jefferson County. 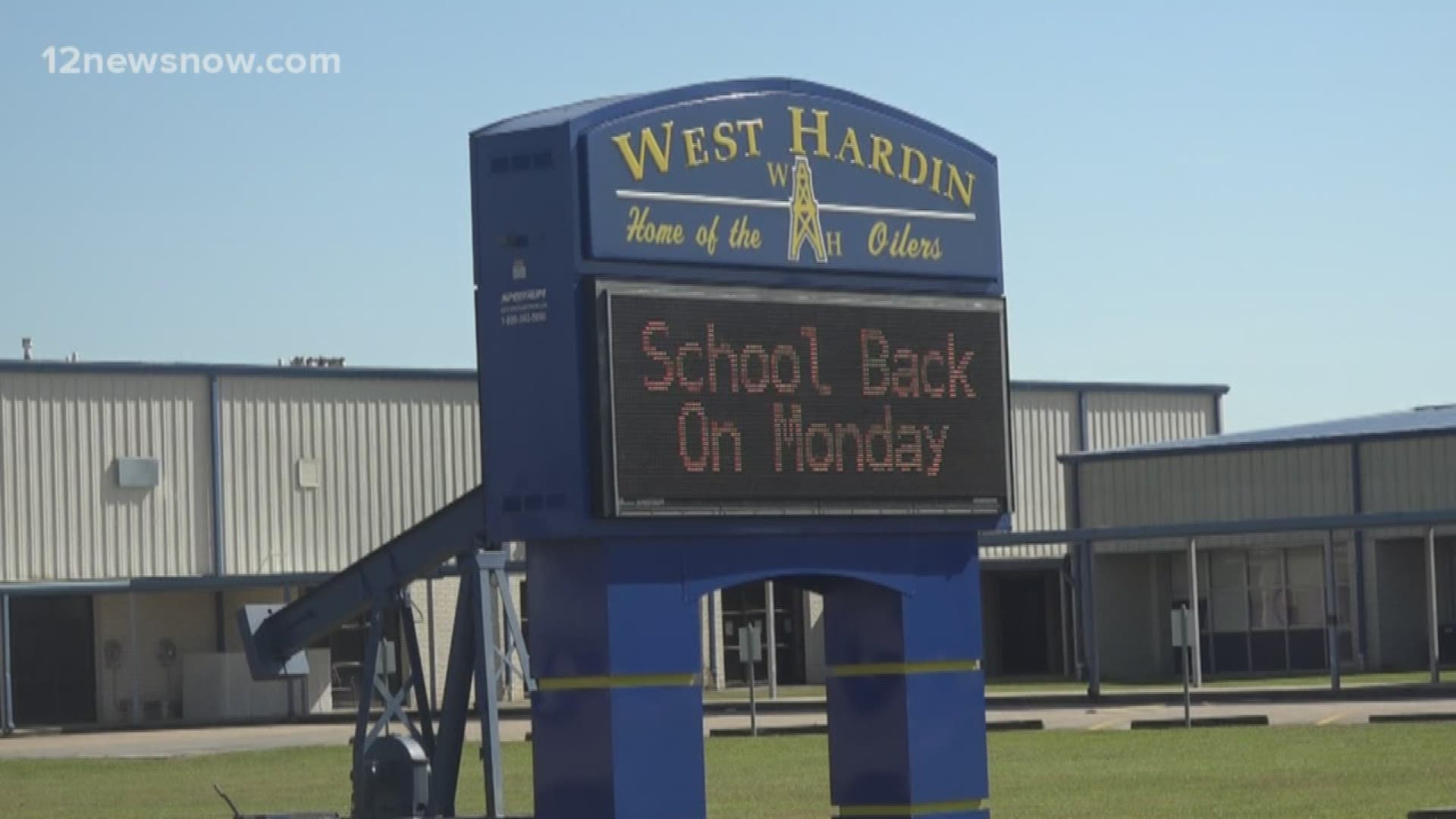