Police say a man was fishing near 3000 North Levee Road when he was shot. He then tried to drive away and seek help, but died from his injuries and caused his truck to run off the road and hit a guardrail near 1700 T.B. Ellison Parkway. 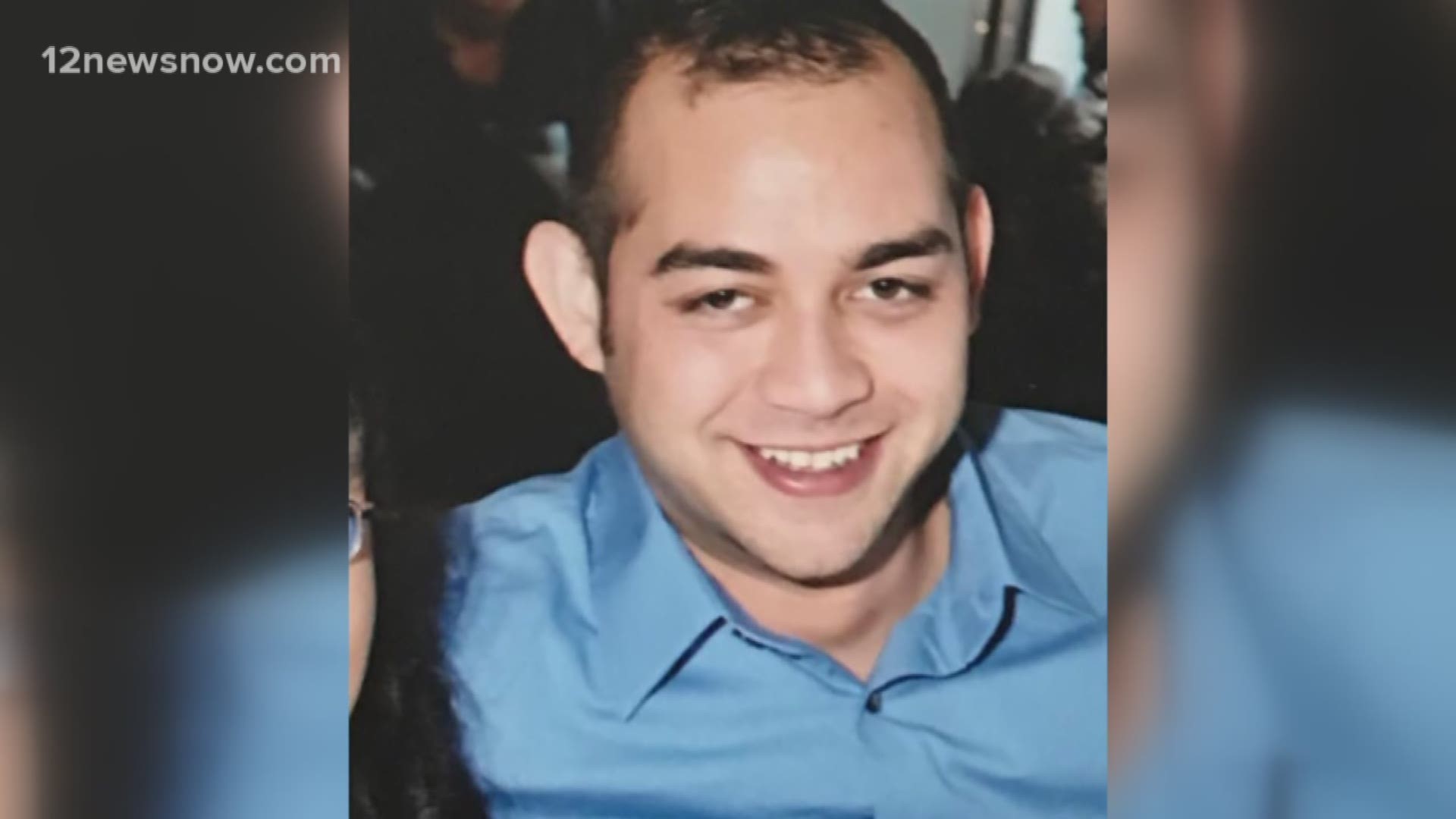 PORT ARTHUR — Port Arthur Police say they are searching for a suspect who shot and killed a fisherman on Pleasure Island Saturday night.

When officers arrived they found Nguyen with multiple gunshot wounds in a truck that had crashed into a guardrail, according to a news release.

Nguyen had been fishing near 3000 North Levee Road when he was shot, according to police.

Trinh Nguyen, the victim's brother, said he's heartbroken about the loss of his loved one.

"I saw him in the kitchen that day and asked if he wanted me to pick up lunch," said Trinh Nguyen. "He never got a chance to eat it."

Trinh said didn't just lose a family member, but a good friend. He leaves behind three children and hopes police will catch the person who changed his family forever.

"He lived the way he wanted too, and that's all anyone can ever do," Trinh said.

However, Khoa ended up dying from his injuries and the truck ran off the road, hitting the guardrail.

The Port Arthur Police's Criminal Investigation Division is investigating as they continue to search for the suspect.

Fisherman in Pleasure Island tell 12News that the crime comes as a surprise but won't prevent them from continuing to fish in the area.

"The only thing you got to worry about out here is the gators jumping out," says fisherman Riley Holmes. "Other than that, nobody ever gets shot. I have never heard anybody get shot out here. Not on the North levee, South levee, none of these spots and none of that type of stuff."

"Even with me hearing about this, I'm not going to stop coming out here," says fisherman Jason Yeldon. "I've been coming here for three years and this is the first time I've heard about it."

If you have information about this crime, you can earn a cash reward of up to $1000 by providing an ANONYMOUS tip to Crime Stoppers of Southeast Texas.