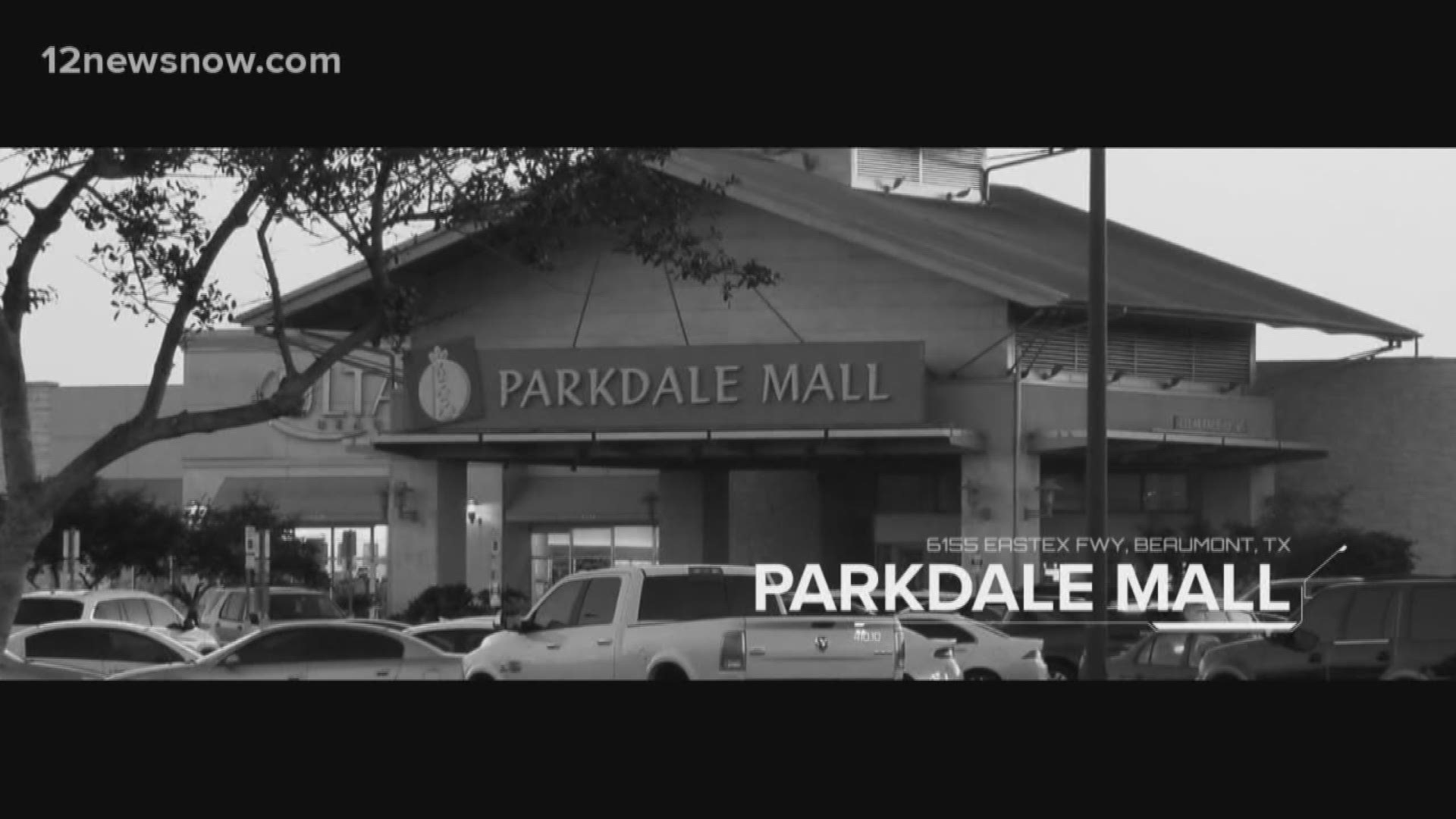 BEAUMONT, Texas — Some call it the 'most dangerous time of the year.'

The holidays bring more than joy and laughter. They also bring an increase in crimes like auto burglaries and purse snatching.

"Anytime that there is a large amount of people, criminals try to look for the opportunity to prey on victims," Beaumont Police Department public information officer Haley Morrow said.

DATA | Scroll to bottom for police calls for service data

We've seen several cases of innocent shoppers becoming the victims of crimes. But just how often does this happen?

The 12News Investigators crunched the numbers — collecting a year's worth of police calls for service to Parkdale Mall, Central Mall, and Target stores in Beaumont and Port Arthur.

We analyzed all phone calls, separating the calls into various categories. We isolated the most serious crimes or calls that put shoppers most at risk. 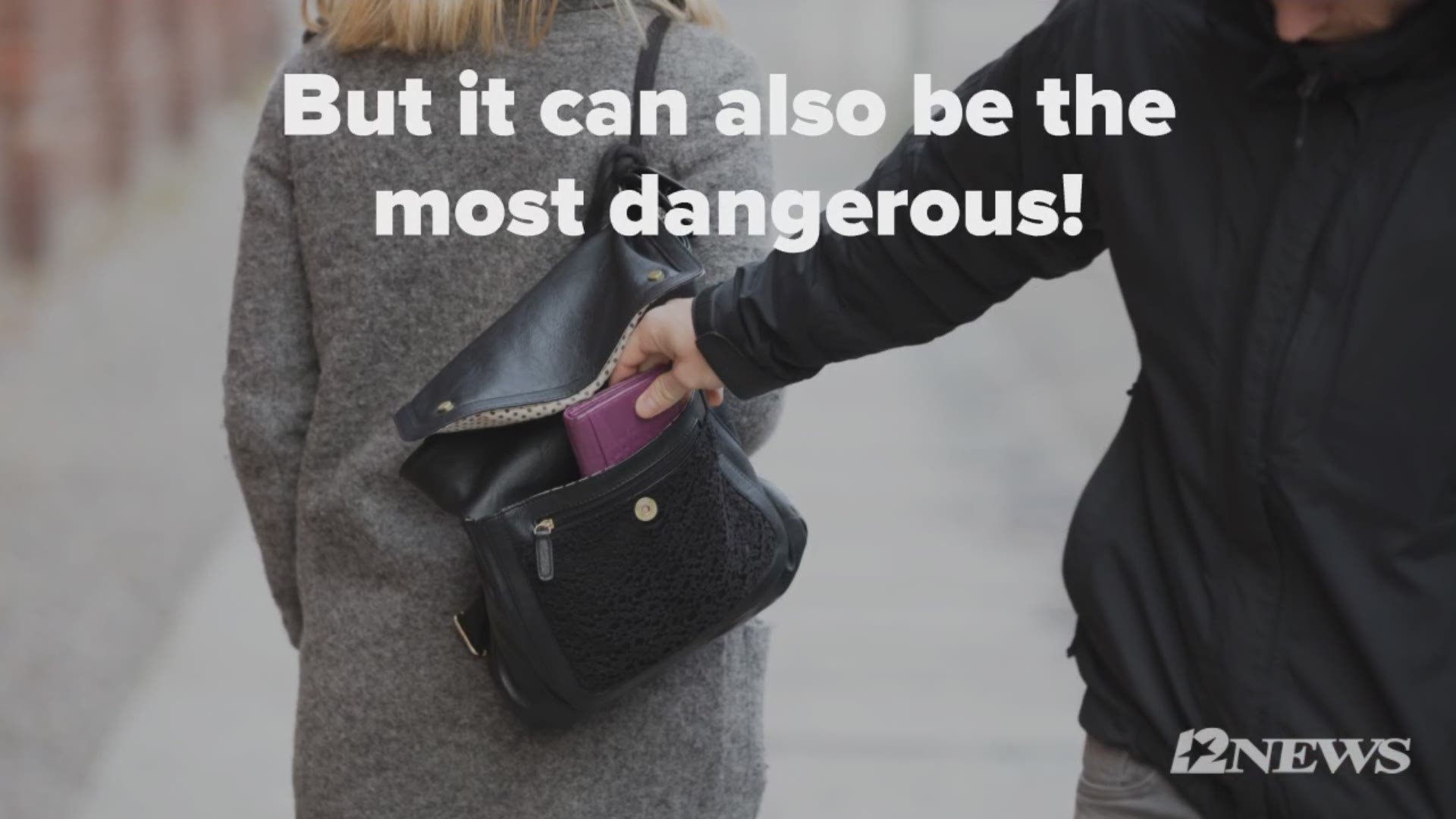 RELATED: Safety Alert: How to protect yourself from falling victim to a theft

"It's not alarming because the fact there are so many stores and so many businesses in that area," Morrow said.

The top call for service at Parkdale Mall and Central Mall was theft.

DATA | Scroll to bottom for police calls for service data

Parkdale Mall had 123 calls while Central Mall had 41. Both malls had very similar calls for service, ranging from fights to public intoxication to calls about guns and even animal cruelty.

"Crimes happen. It happens everywhere, and the best thing you can do is know what to look for and know what to do in the event you witness it or become a target," Morrow said.

Theft and shoplifting also topped the list of crimes at the Target in Port Arthur and Beaumont.

The most serious calls to police at the Beaumont Target was for shots fired. There were two different instances in May and August of 2019.

So, what should you be on the lookout for as you head to the mall or a store like Target or Walmart? Police say there are easy things you can do to lower your chances of becoming a victim.

"Just be aware that there are criminals out there looking to target you," Morrow said.

Calls for Service to Police database

You can search our database for all of the calls to police we received from Beaumont and Port Arthur Police Departments for January through the first part of November 2019.

RELATED: Here are which stores are open, closed on Thanksgiving 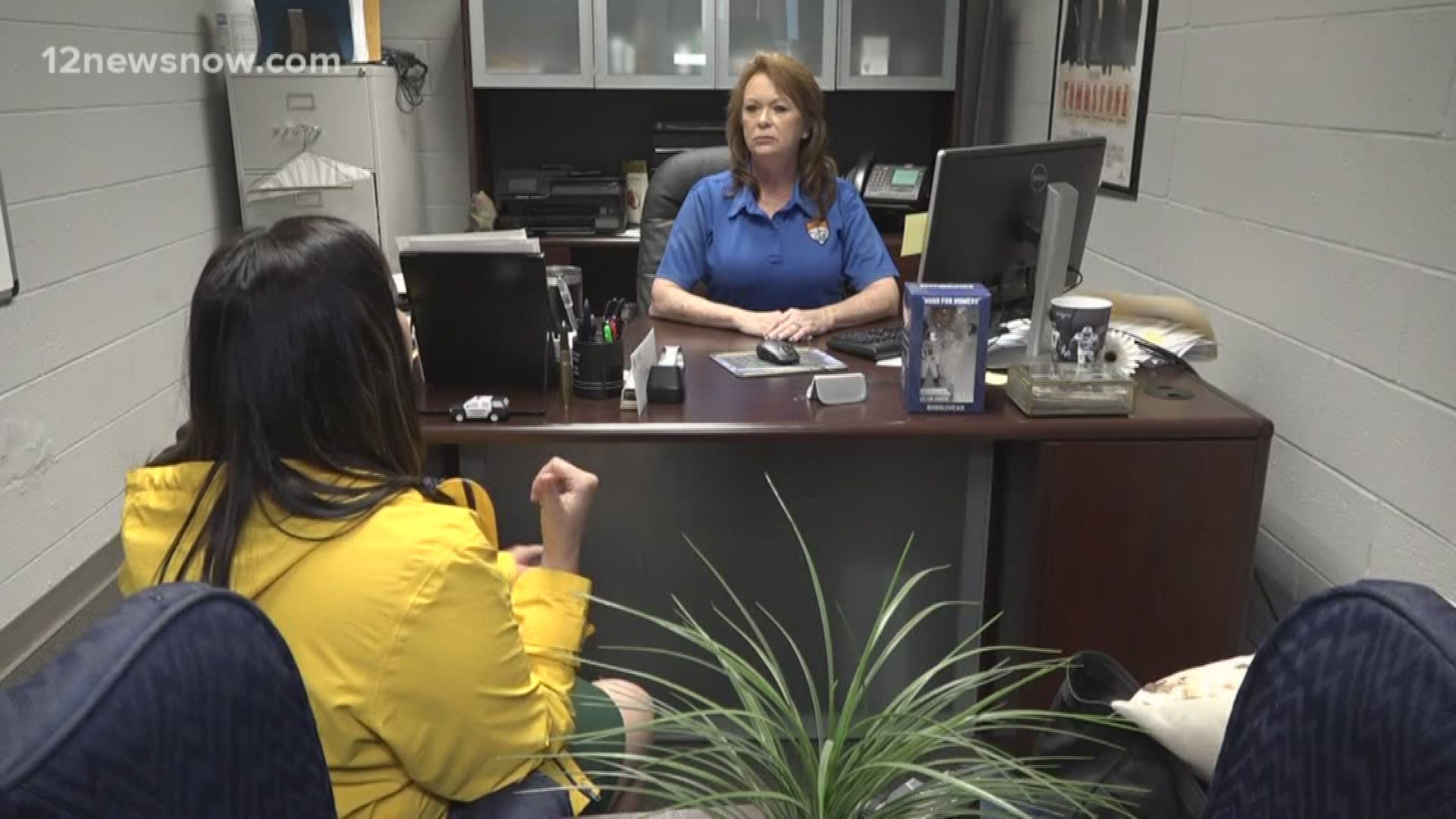