Man indicted, arrested in connection with murder of Newton County man who disappeared in 2017 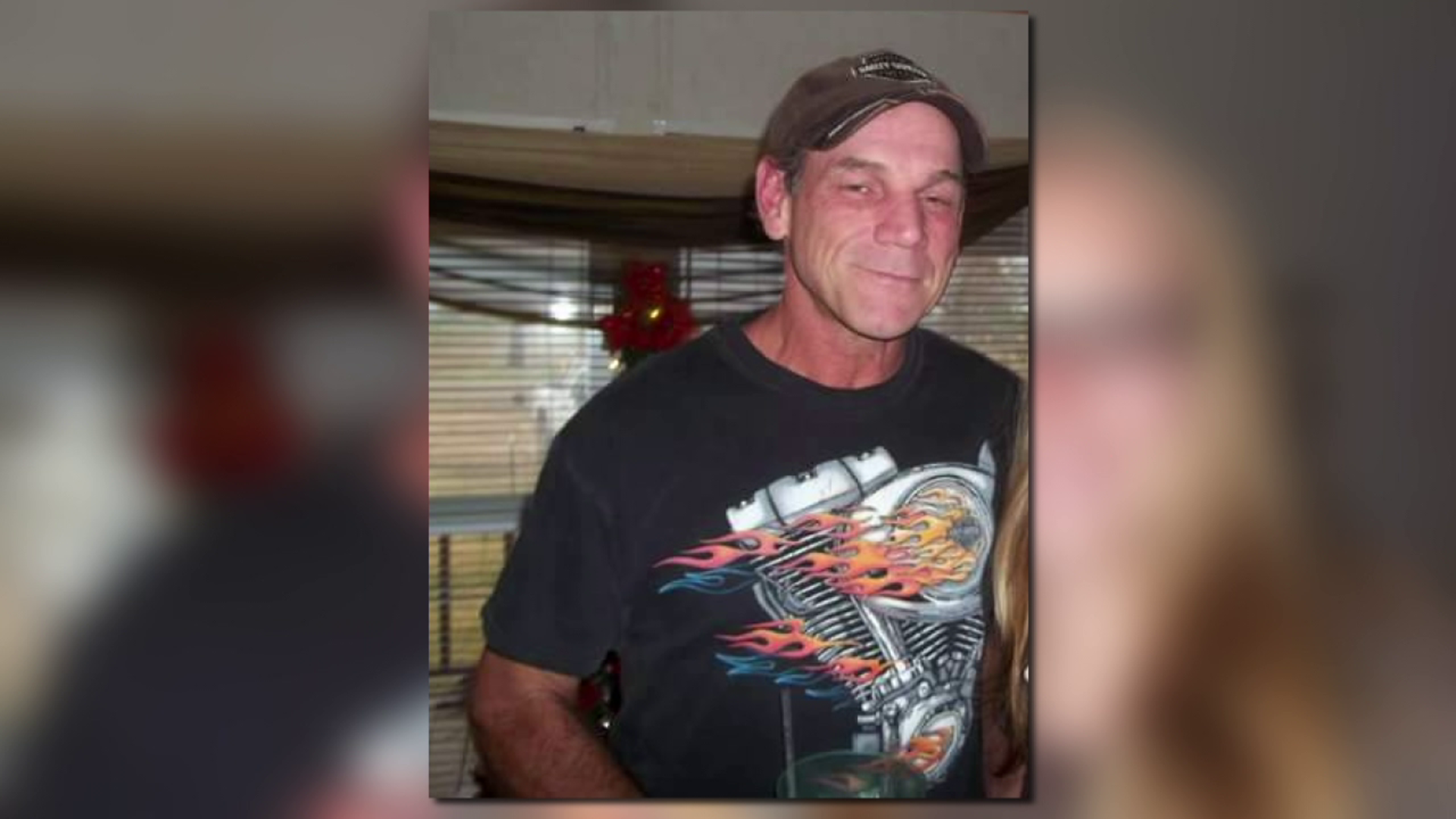 NEWTON COUNTY, Texas — An arrest has been made in the case of a Newton County man who disappeared in 2017.

A grand jury indicted John Michael Peck on Thursday morning in the murder of Randy Holmes according to a report from Newton County News.

Peck turned himself into authorities on Thursday afternoon.

Holmes, 56, of Newton, was reported missing in November 2017 and Newton Police officers at the time received information leading them to believe foul play was involved according to a previous news release from the Newton County Sheriff’s Office.

Investigators were given information that Holmes' remains were somewhere in the county. In 2019, a possible location was given.

On Thursday, November 21, what was believed to be human remains were found. Investigators believed they were Holmes' remains. The FBI is also involved in the investigation.