Carter Osborn was killed on May 8, 2021 after he was struck by an ATV in Tyrrell Park. 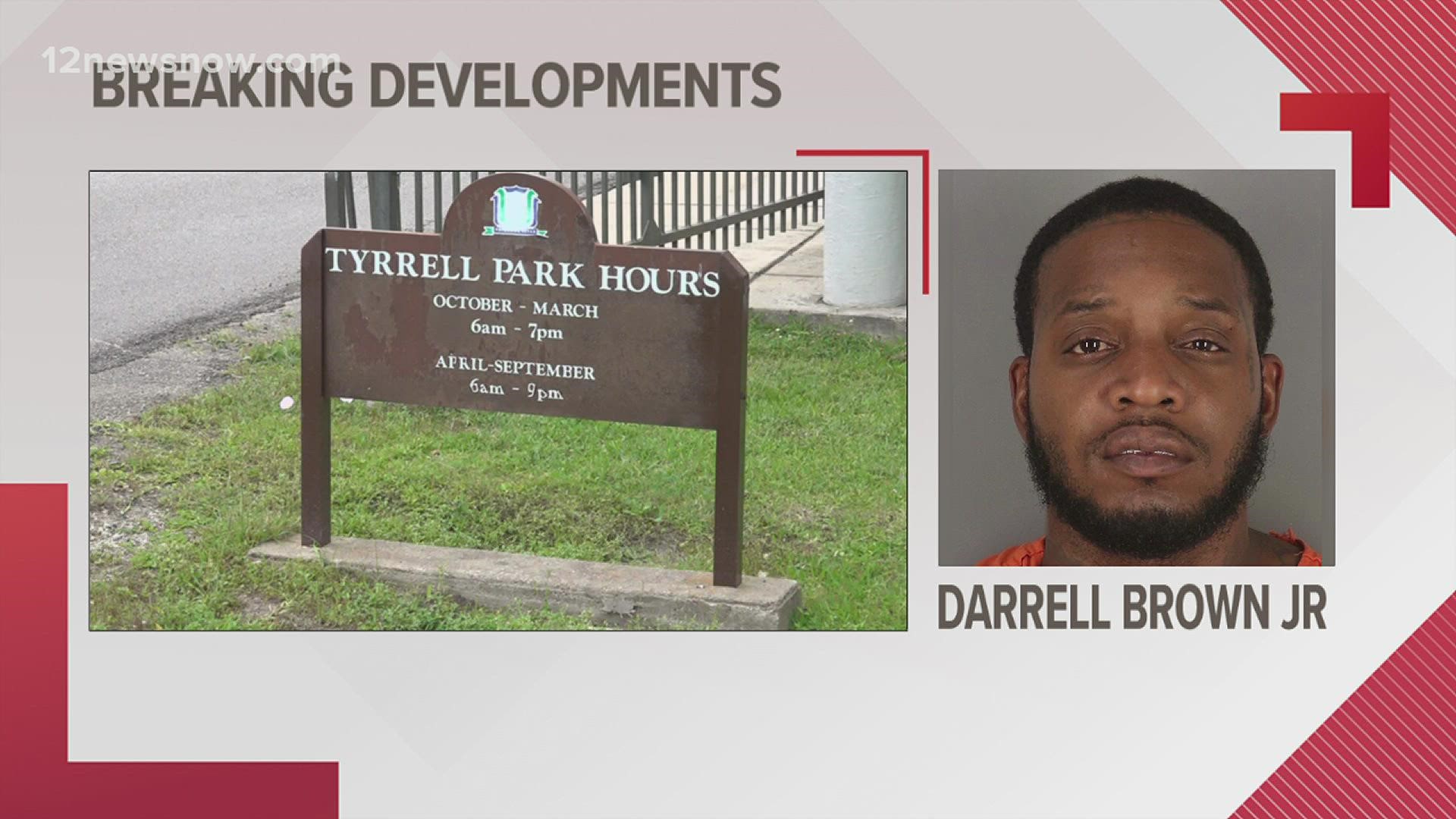 BEAUMONT, Texas — A 39-year-old man, who was already in jail on separate charges, now faces a manslaughter charge for the death of Carter Osborn.

The 6-year-old was at Tyrrell Park playing with his family when he was hit and killed by an ATV that officials believe was being driven by Darrel Wayne Brown Jr. Brown is currently in the Jefferson County Jail on a $100,000 bond, according to jail records.

In an Aug. 7, 2021 Facebook post, Taylor Osborn, mother of Carter Osborn said in part, "Wednesday, July 28 the grand jury finally came down with an indictment for Manslaughter. Initially, BPD submitted for criminally negligent homicide which carries a max of 2 years .... We’re one step closer to #JUSTICEFORCARTER."

On May 8, 2021, a man was operating a four-wheeler ATV in Tyrrell Park when he struck Osborn, Beaumont Police said earlier this year. Osborn was taken to a Beaumont hospital where he later died according to a May release.

At Tyrrell park, ATVs are not allowed, and vehicles are not permitted in the grass. The driver accused of hitting Carter was arrested on outstanding warrants, according to a prior police statement.

The family of Osborn held a press conference with activist Quanell X at Tyrrell Park demanding justice on June 1, 2021.

Taylor Osborn said it took a Beaumont Police detective 11 days to ask her questions regarding her son’s death.

“I'm left with nothing but a whole bunch of pain,"  Taylor Osborn said. "Pain that keeps me up at night, and pain that wakes me out of my sleep. If I hear any kind of motor, even a lawn mower, I go into a panic attack. When I watch First 48, that is not what I see, I see these men get out of bed at two and three in the morning. They put on their suits, and they go knock on doors.”

On Friday, Aug. 6, 2021 at 6 p.m., family, friends and supporters walked down Dowlen Road to Rogers Park to display what they called a form of unity.

This is a developing story. We will update you when and if we receive more confirmed information.

WEDNESDAY July 28th the grand jury finally came down with an indictment for Manslaughter 🥳🥳🥳🥳🙌🏼🙌🏼🙌🏼🙌🏼🙌🏼 initially bpd...