The wife accused her husband of pouring gasoline onto her body and threatening to light her on fire. 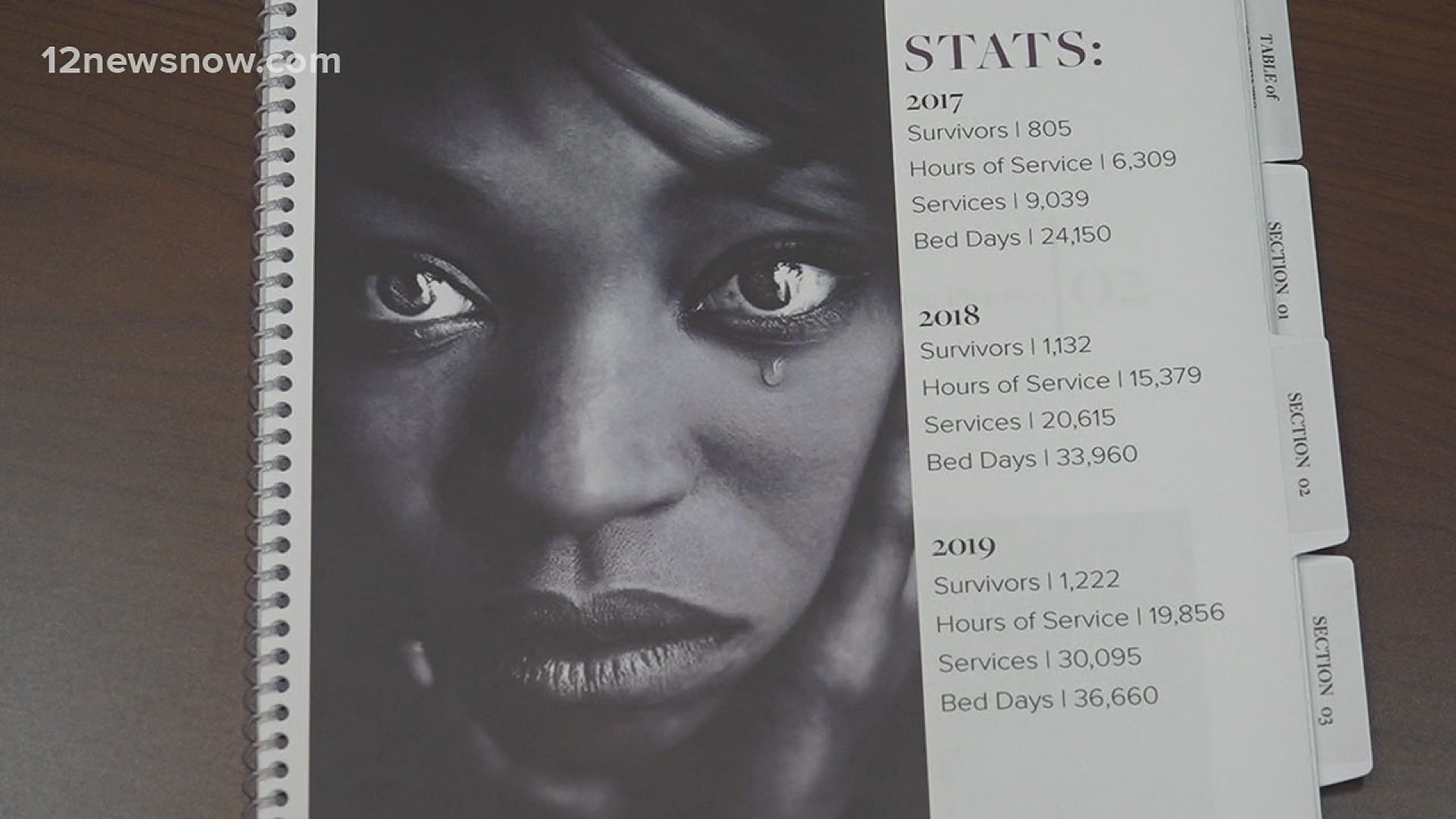 PORT ARTHUR, Texas — A Southeast Texas man is behind bars after allegedly pouring gasoline on his wife and threatening a police officer while in custody, according to an arrest warrant affidavit filed by the Port Arthur Police Department.

Port Arthur Police officers were informed that 58-year-old Larry Coleman was accused of pouring gasoline on his wife.

When the officers arrived, Coleman explained to them that he and his wife were arguing because he wanted her out of the house, the affidavit says.

The wife said Coleman poured gasoline onto her body and threatened to light her on fire, according to the affidavit. She told police the gasoline burned and irritated her skin and that she was looking to file charges against Coleman.

Coleman was arrested that day for Class A assault family violence. The husband later committed another crime in retaliation for the arrest, according to the affidavit. Coleman allegedly threatened to kill a police officer and his family multiple times while being transported to the Jefferson County Correctional Facility.

Coleman was booked into jail for the Class A assault of family violence and retaliation. He was indicted Wednesday, Oct. 13 for retaliation, which is a third-degree felony. Other charges are still pending.