Prosecutors say it happened last October when police received a call from a woman shopping at Marshalls on Dowlen Road. 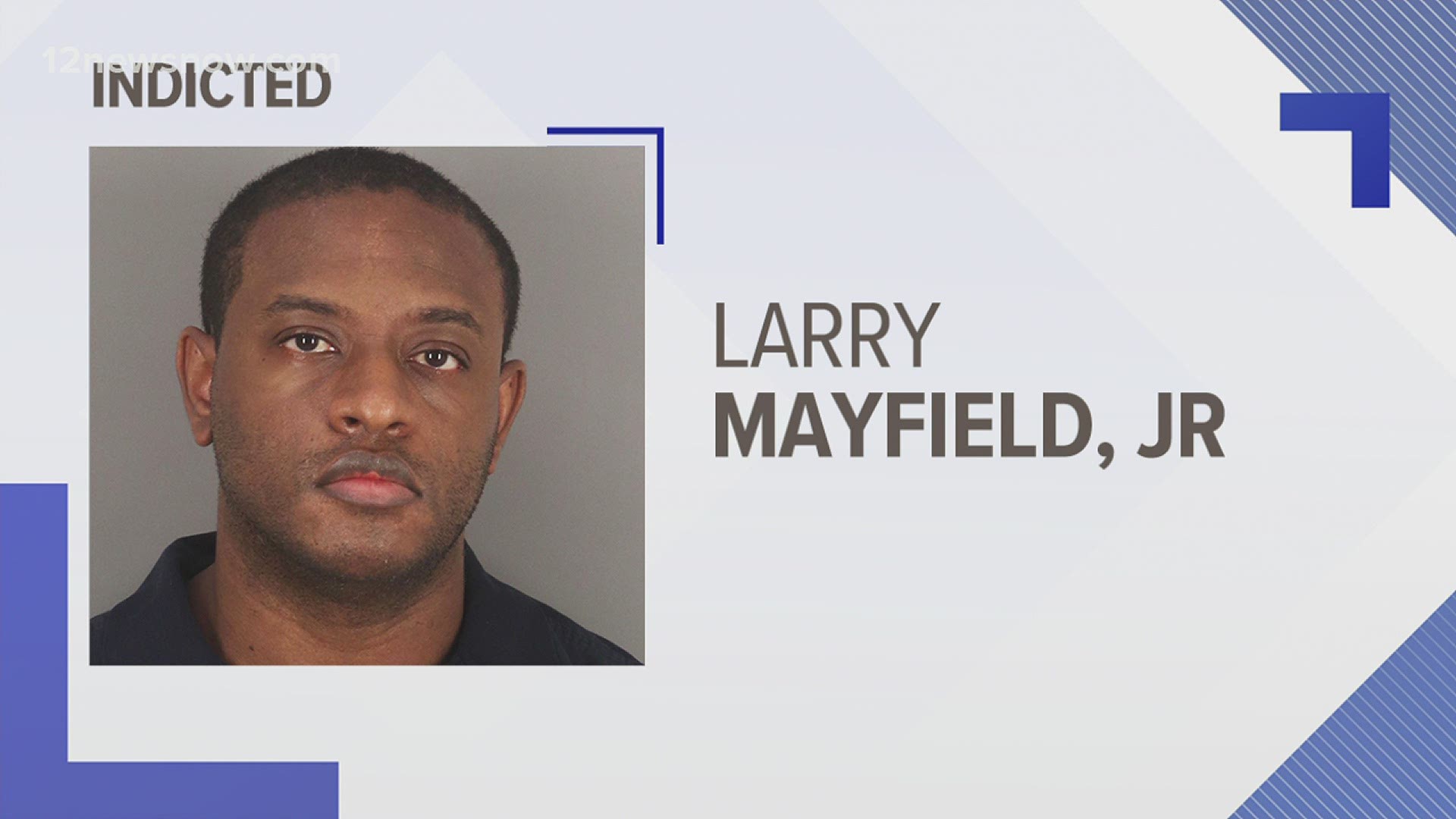 BEAUMONT, Texas — A Jefferson County grand jury has indicted a 35-year-old Beaumont man for invasive visual recording, according to a probable cause affidavit.

Prosecutors say it happened last October when police received a call from a woman shopping at the Marshalls department store on Dowlen Road.

She claimed a man was kneeling down with a cell phone and taking pictures under her skirt.

Suspect Larry Mayfield, Jr., 35, was arrested for invasive visual recording and a search warrant was conducted on his cell phone.

The search of Mayfield’s phone backed up the woman's claims, according to authorities. The search revealed a picture taken at the same date and time the victim reported the incident in October 2020.

The picture showed what appeared to be the legs of a woman with a similar skin tone and outfit colors as the victim.

Police also said the information matches the same pattern of events as a similar incident in the area. 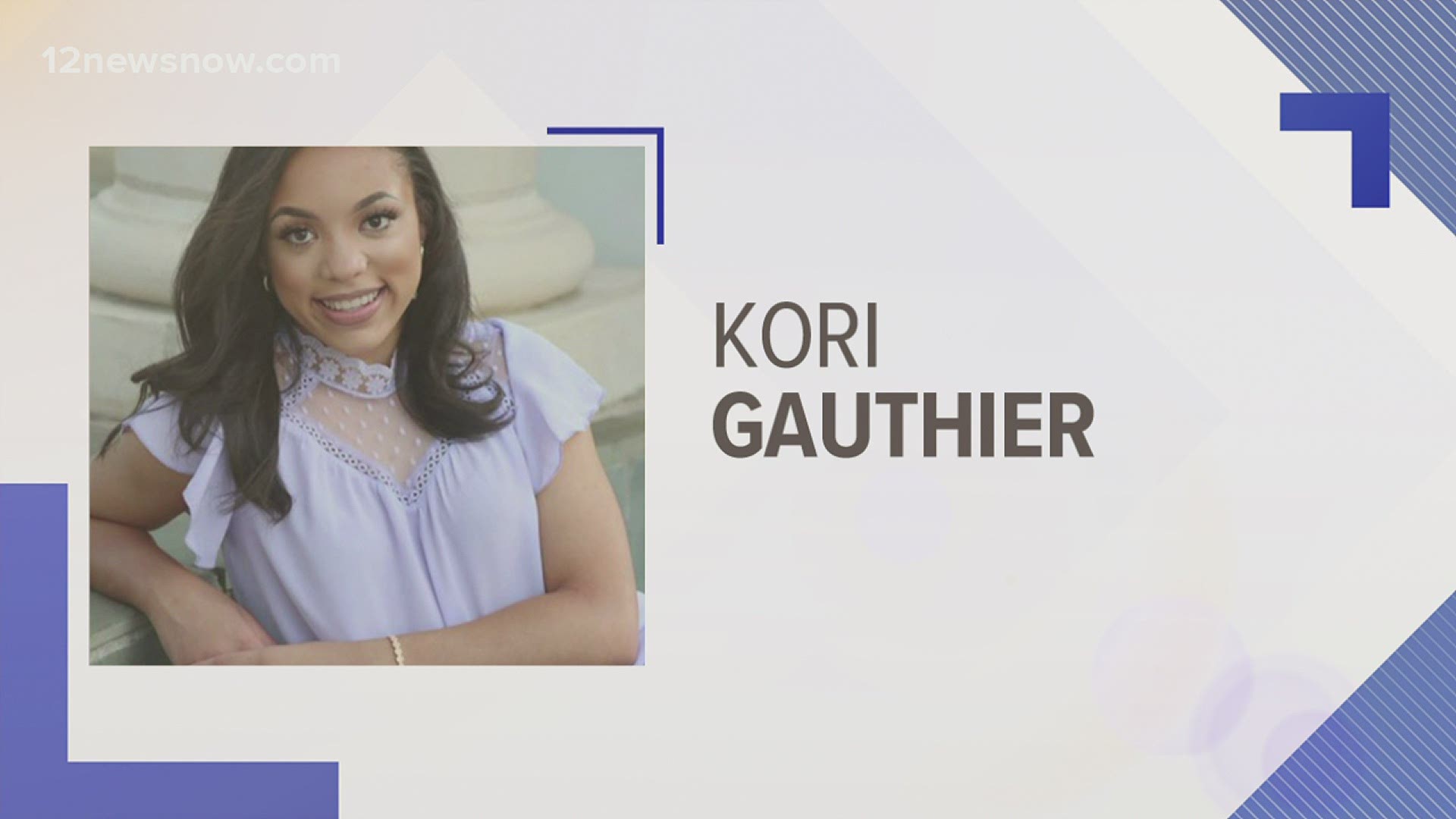