The other man was able to get the gun and hide it until police got to the house according to investigators. 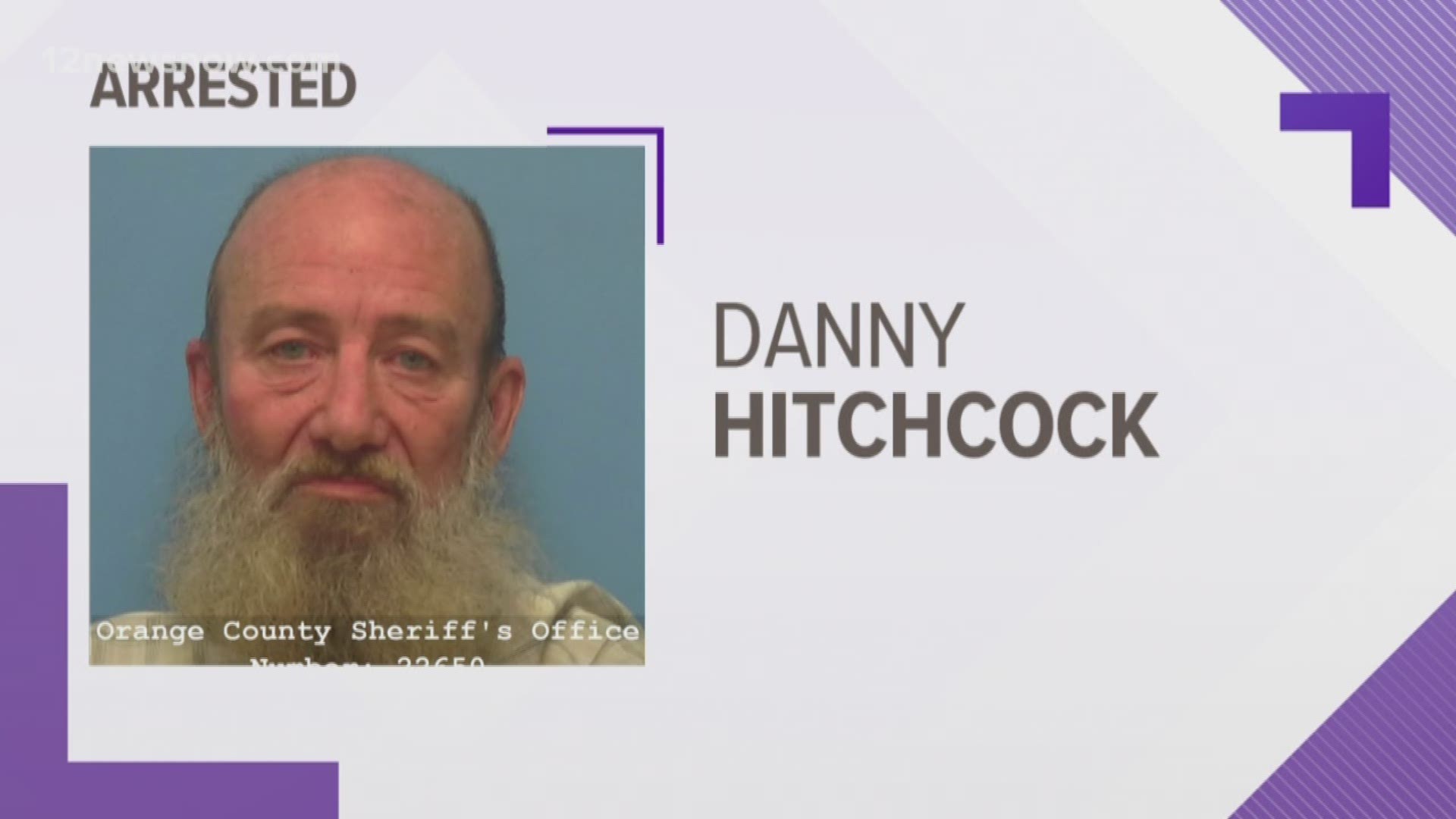 ORANGE COUNTY, Texas — A landlord was arrested in Orange on Wednesday after investigators say he got into an argument about rent and shot a man he was drinking with.

Danny Hitchcock is facing a second degree felony aggravated assault charge. According to investigators, the victim said the two were drinking together at a home in the 600 block of Lilac in Orange and got into an argument.

He said Hitchcock grabbed a rifle and pointed it at his head. The victim tried to grab the gun from Hitchcock, and the two struggled with it according to investigators.

Hitchcock allegedly told police he did fire the gun because he was afraid the victim would use it against him. The other man was able to get the gun and hide it until police got to the house according to investigators.

Police say the victim had defensive wounds from the struggle.

Hitchcock was arrested and taken to the Orange County Jail.

After a year in space, Christina Koch reunited with her dog. The video will melt your heart.