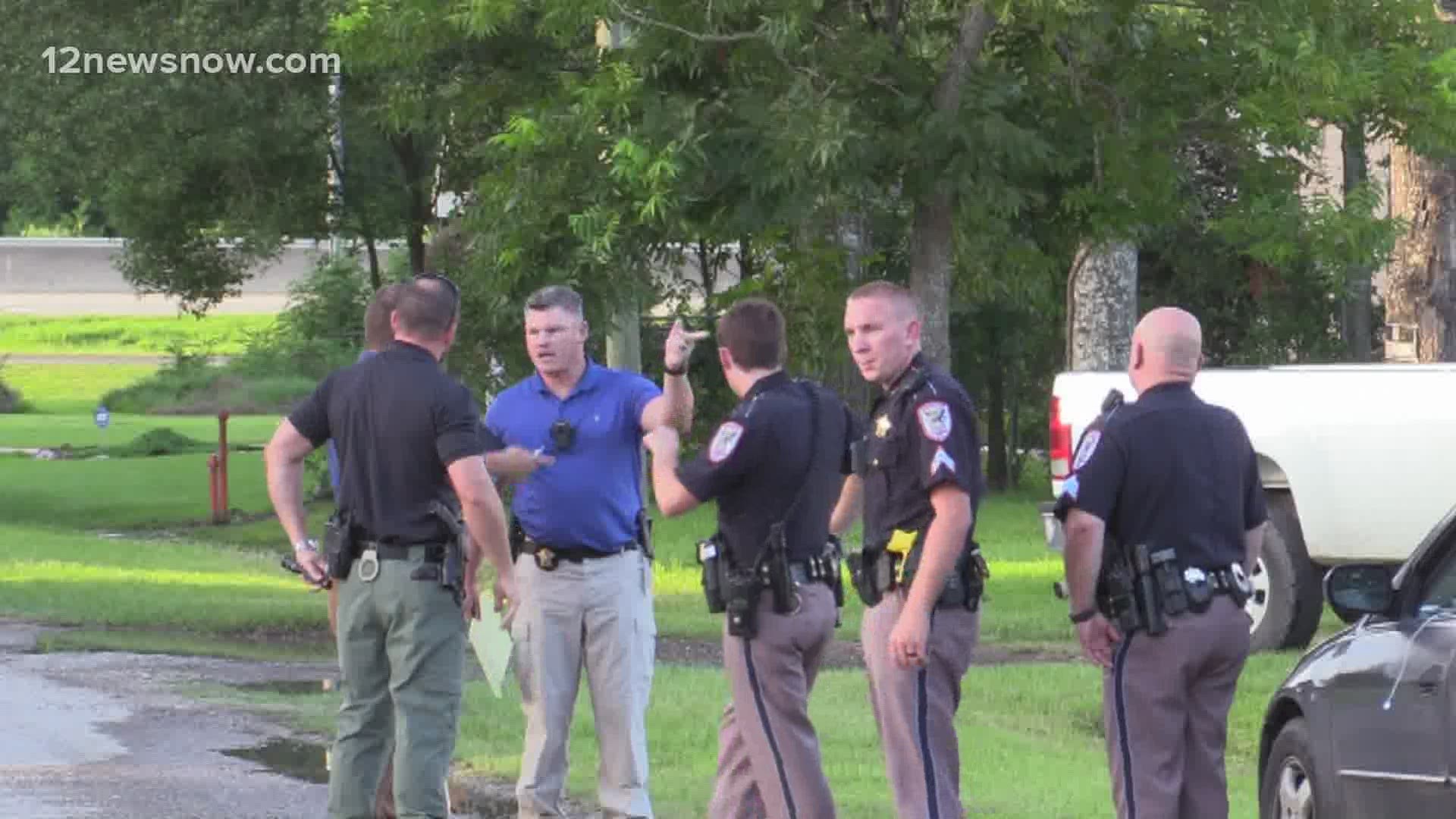 ORANGE COUNTY, Texas — A 33-year-old man was shot several times on Wednesday just before 7 p.m. in Orange County according to investigators.

The Orange County Sheriff's Office received a call about the shooting near Old Highway 90 and Mimosa Road south of I-10.

The victim was found with gunshot wounds and was taken to St. Elizabeth in critical condition according to a sheriff's office news release.

Several witnesses were interviews and the investigation is continuing. If you have information about the case, you're asked to call (409)-883-2612.

On Wednesday, July 22, 2020 shortly before 7:00p.m., Orange County Sheriff’s Deputies responded to Old Highway 90 in Orange County, Texas in reference to reports of a shooting. Upon arrival, Deputies located a 33 year old male with several gunshot wounds to his body. The victim was transported to St. Elizabeth’s Hospital in critical condition. Investigators interviewed several witnesses during the incident and the investigation is ongoing.  If you have any information regarding this case or any other investigation, contact the Criminal Investigations Division at (409)883-2612.