'If you see something, say something' | Beaumont Police investigating four armed robberies around the city this weekend

Two of the robberies were in the North End, one was in Old Town, and another robbery was in an apartment complex near Parkdale Mall. 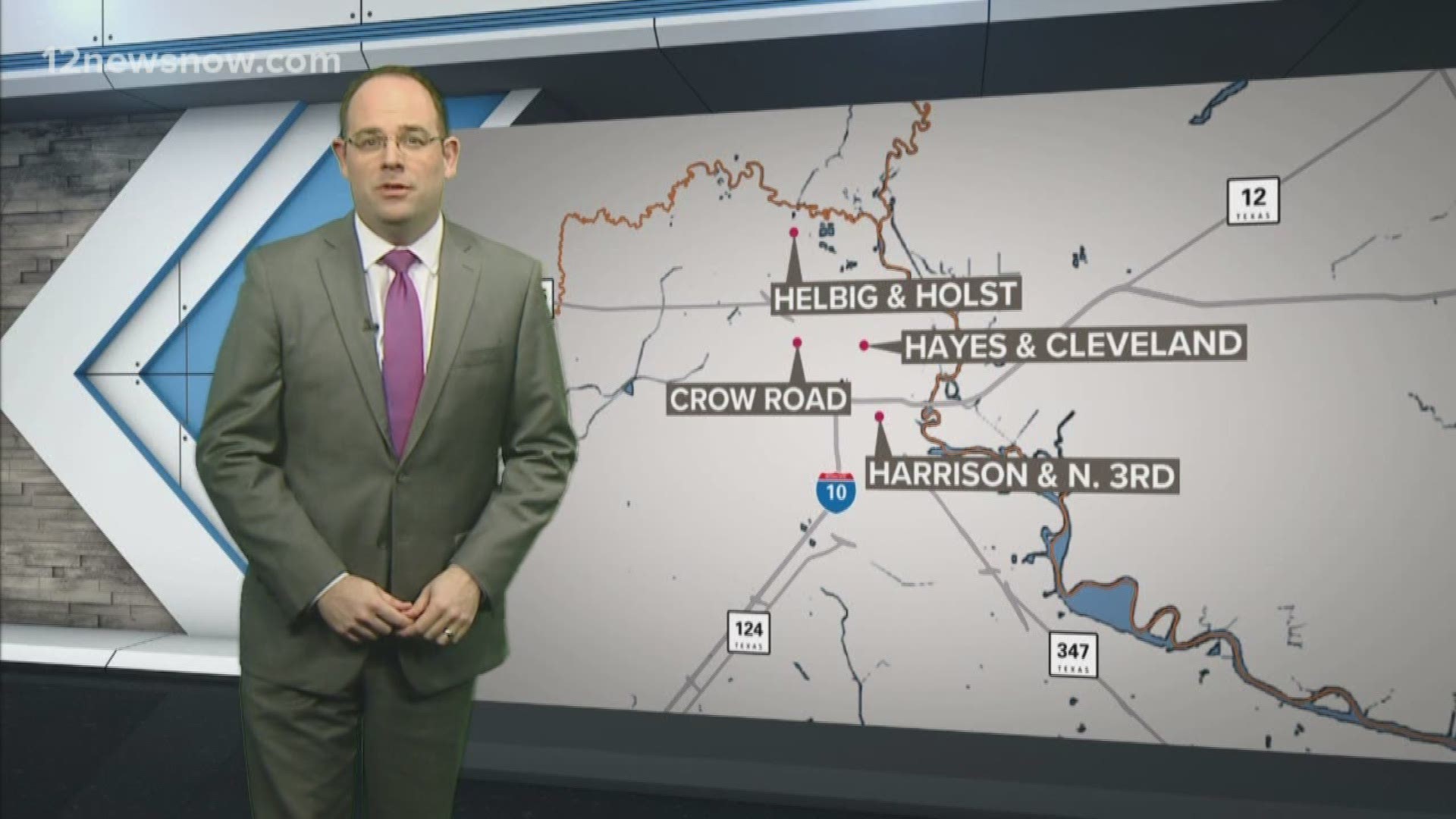 All of these cases are under investigation, Beaumont Police Officer Haley Morrow said in a news release.

Beaumont Police said there are similarities in these robberies based on witness statements, but it is still unclear how many are related.

Witnesses described the suspects as two or three men in their teens to early twenties armed with black handguns and demanding money and other items like cellphones and wallets.

Beaumont Police asked residents to stay vigilant and aware of their surroundings.

"If you are approached by someone, who is armed and demanding your property, comply. No property is worth risking your life," Morrow said in the release. "Try to remain calm and get as much descriptive information about the suspects (race, gender, clothing description, physical description, tattoos, description of weapon, vehicle description, license plate, direction of travel) and call 911 immediately. If you see something, say something."

Anyone with information about these crimes should call Southeast Texas Crime Stoppers or Beaumont Police.

If you have any information on the auto burglary on Calder Avenue, call Southeast Texas Crime Stoppers at (409) 833-TIPS.

All tips are anonymous and you could be eligible for a $1,000 cash reward.