'He wouldn't do that': Aunt speaks out after boyfriend's arrest in connection to toddler's death

The aunt of 18-month-old Cedric Jackson says her boyfriend wouldn't hurt the toddler. But police say he confessed to dumping child's body. 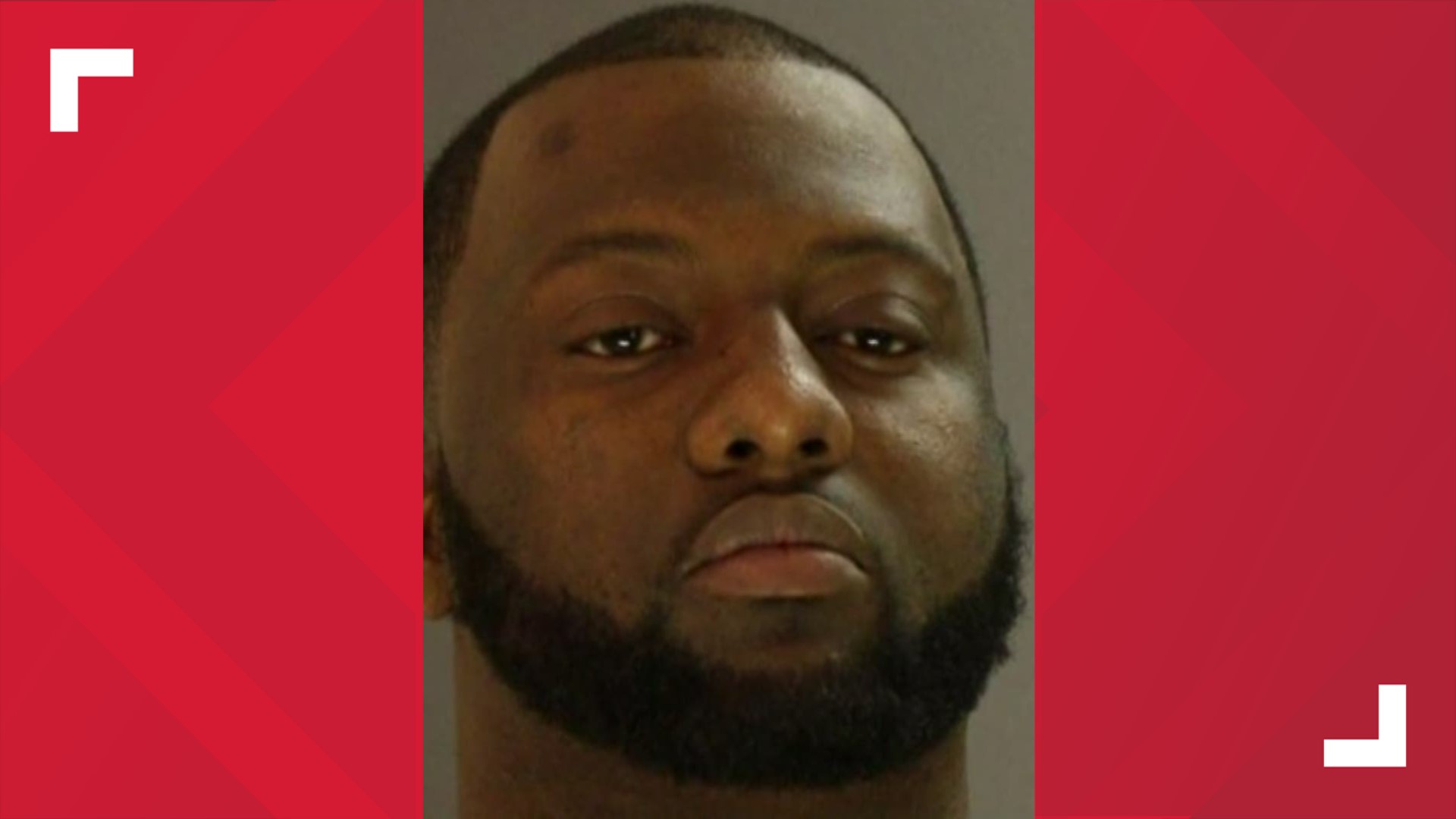 DALLAS — Police continue to investigate the motive behind the death of an 18-month-old toddler.

Cedric "CJ" Jackson Jr.'s body was found in a Rowlett landfill Thursday, one day after the toddler was reported missing.

Police say the child’s aunt, Chrystal Jackson, claimed the boy was abducted from her home in the Twin Creek Apartments.

”We don’t know 100 percent of what happened,” Jackson said prior to the arrest of her boyfriend, Sedrick Johnson, after she was told by police the toddler was dead.

An Amber Alert for the little boy was called off early Thursday morning as police searched the landfill for the child’s body.

”We all loved that baby,” Jackson said. “He was just the sweetest little baby.”

Jackson, who had temporary custody of the boy, reported Cedric missing early Wednesday morning. About 24 hours later, her boyfriend was arrested and booked into the Dallas County Jail on a charge of injury to a child.

The arrest warrant went on to say Johnson woke up to Cedric crying. As he unwrapped the boy from the swaddle, Cedric began throwing up, he allegedly told investigators.

Police say Johnson admitted to them that he put the child in his car, and placed his body in a dumpster in northeast Dallas.

During the initial search for the toddler, Jackson told police a girl in the family's apartment said she saw a man enter the home and take Cedric.

“The abduction … I don’t believe that," said a tenant at the complex who identified herself as Mrs. Brown.

Brown was among a group of tenants who helped during the frantic search. She said many residents were skeptical of the abduction claims but still pitched in to help.

“We walked up and down the street, Whitehurst," said Felicia Bowman, who also helped during the search. "We walked to different apartments. My daughters were checking in back of the creeks.”

The women say they were devastated when they heard the child’s body's in a landfill. Dumped like trash.

As the death investigation progressed Thursday afternoon, Jackson didn't say much more about her nephew's death. She only had a few words when WFAA asked about her boyfriend’s arrest.

Meanwhile, an investigation continues into what exactly happened to Cedric.

“This is heartbreaking,” Bowman said.

Investigators have removed Jackson and Johnson’s six children from their home. The children have been placed in foster care.