The family member told detectives the shooting was self-defense. 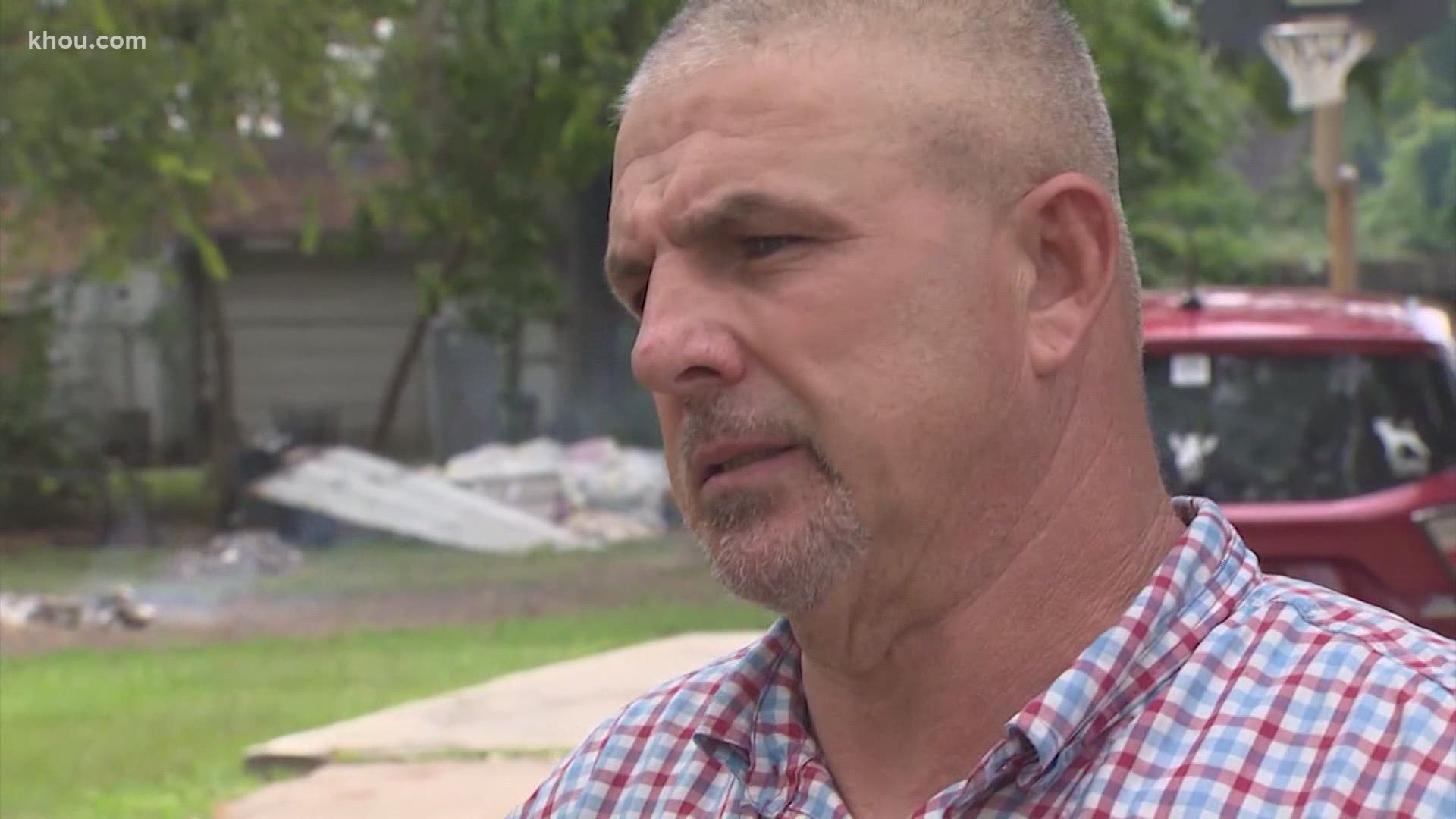 HOUSTON — Harris County deputies said the father of Sierra Rhodd, the 20-year-old with disabilities who was killed Sunday, is dead after he was shot by a family member.

According to investigators, Sierra's dad and his father-in-law had got into a physical altercation before the shooting happened.

The father-in-law has been taken into custody and according to detectives, is being cooperative with the investigation.

The shooting is being referred to the Harris County District Attorney's Office where prosecutors will determine if any charges would be filed.

Investigators said there were a number of relatives inside of the home during the deadly altercation, including Sierra's mother and her 15-year-old brother.

Investigators said they are not completely sure if this shooting is related to Sierra's death, but confirmed that the family was at a vigil for Sierra earlier in the day.

On Monday, an 18-year-old girl was accused of killing Sierra, but a judge ruled that the Harris County District Attorney’s Office did not have probable cause to charge her with murder.

Authorities say Sierra was not the intended target when multiple gunshots were fired into her family's home last weekend. According to the Harris County Sheriff's Office, the motive for the shooting was retaliation against Sierra's brother in an ongoing feud.