Have you seem them? Beaumont Police say they stole $7K in electronics

Investigators shared photos of the women. The two are accused of taking thousands of dollars in merchandise from Walmart.
Author: Raegan Gibson
Published: 4:36 PM CST February 16, 2020
Updated: 9:14 AM CST February 17, 2020

BEAUMONT, Texas — Investigators are hoping you can recognize two women accused of taking more than $7,000 in merchandise from Walmart.

Beaumont Police shared photos of the two suspects, saying they took thousands of dollars in electronic before leaving. The Facebook post says they may have left in a white Ford Flex.

Post by beaumontpolice.
Do you know them? Beaumont Police say they stole from Walmart 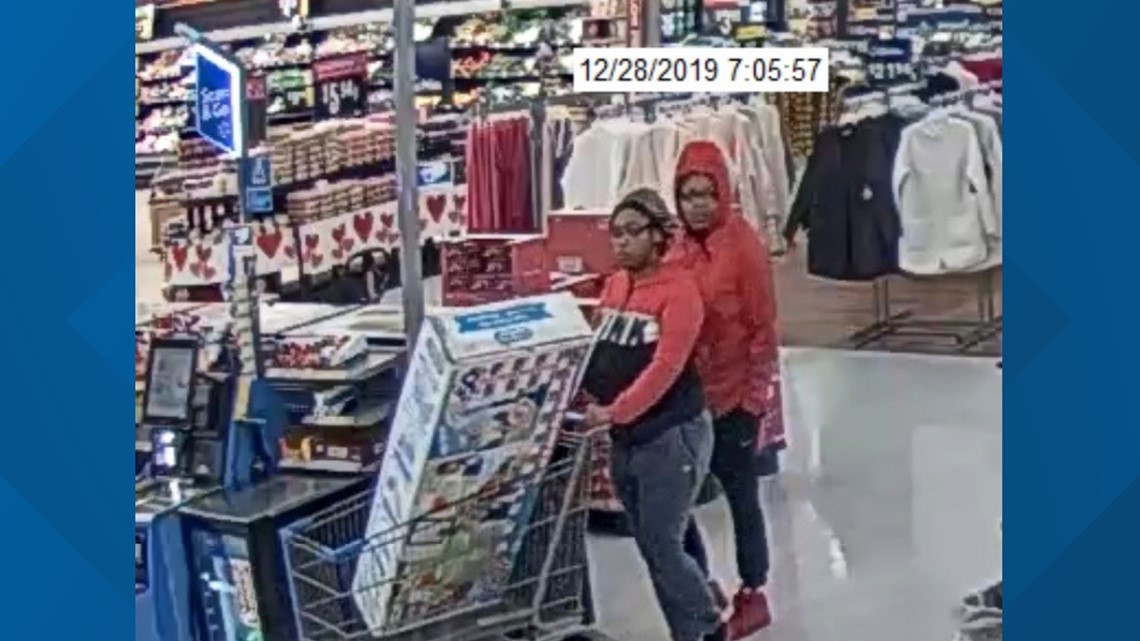