Deputies with the Traffic Crimes Unit focus on seizing cars and filing criminal charges to showing up at racing events to break them up before deadly crashes happen. 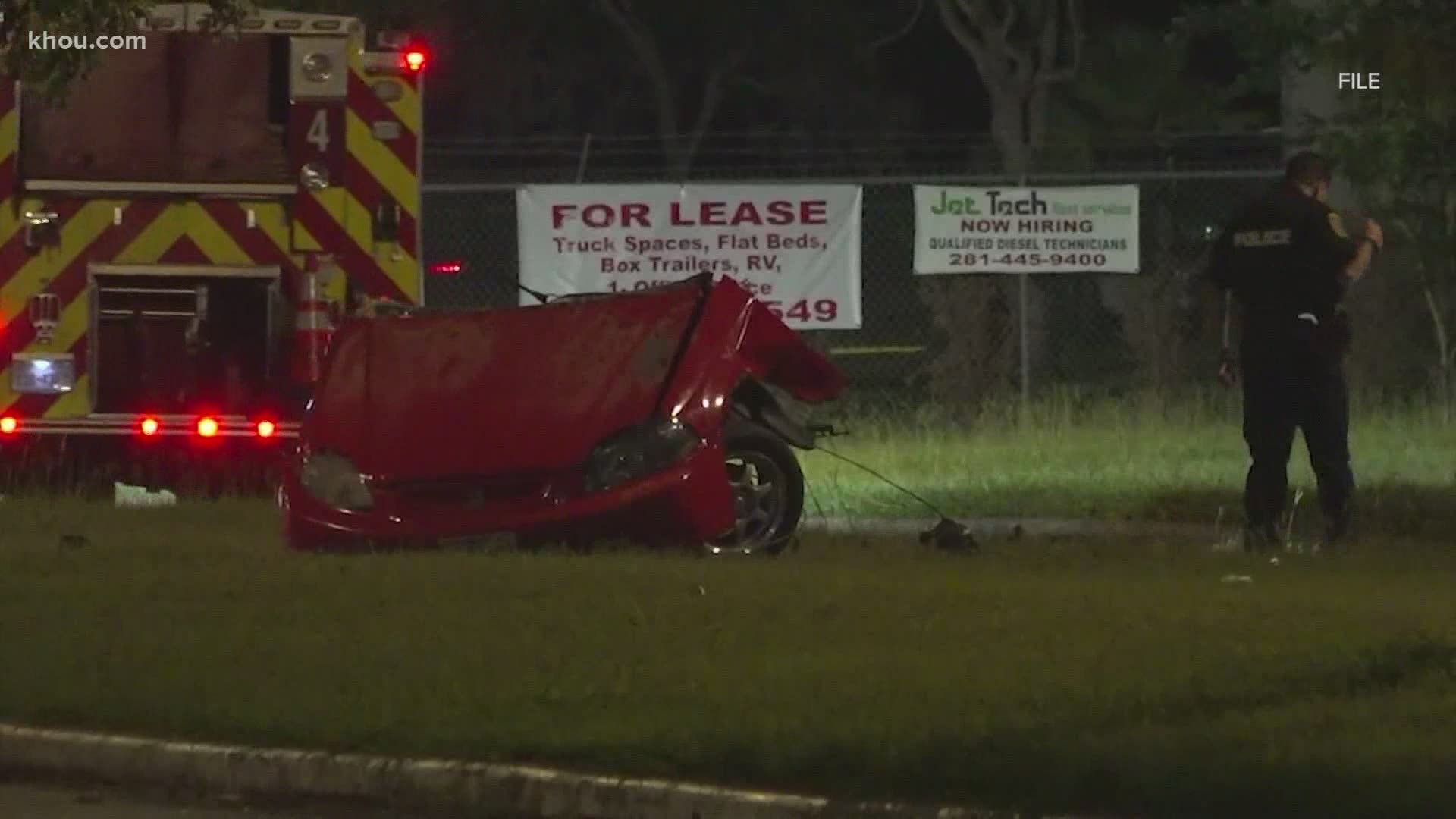 HARRIS COUNTY, Texas — In a big city like Houston, the spider web of highways makes it easy to get around, but Sgt. Ana Ortiz with the Harris County Sheriff’s Office says it also attracts street racing.

“This year has really blossomed, a lot more than ever," she said, explaining why she believes the pandemic has made it worse. "Because they don’t have anything to do, a lot of people are not working, they’re working from home, people are bored."

“We will take the cars away, and they are not going to get them back anytime soon," Sgt. Ortiz said.

She leads the newly formed Traffic Crimes Unit. Ortiz oversees six deputies focused on everything from seizing cars and filing criminal charges to showing up at racing events to break them up before deadly crashes happen.

“We want to make sure when you go shopping for Christmas, I know the roads are going to be safe for you," she said.

Street racers can face charges ranging from misdemeanors to felonies. If you cause a deadly crash, you could face up to 20 years in jail and a fine of up to $10,000.