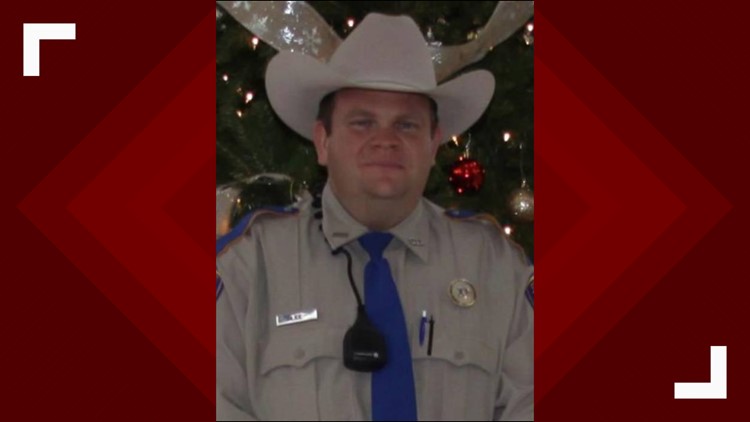 HARDIN COUNTY, Texas — The Hardin County Sheriff's Office has identified the deputy who was shot with a crossbow during an incident with a Sour Lake man last week.

Lee has been released from the hospital and will require further outpatient treatment for his injuries, Davis said.

READ MORE | Hardin County deputy shot with crossbow, out of hospital, suspect in stable condition after being shot

Lee was dispatched with a Spindletop Center crisis worker to a residence in the 30000 block of Old Sour Lake Road at about 10:45 a.m. Thursday, June 20 after the man’s family requested assistance from the mental health division at the sheriff’s office.

While they were talking to the man, he came out of the residence armed with the crossbow and shot the deputy, Davis said. Although the deputy was bleeding, he then shot the man, later identified as Taylor Shackelford, with his service weapon to protect himself and others in the area, Davis said.

The suspect, Taylor Shackelford, was released from the hospital Monday, June 24 and is currently in the Hardin County Jail, Davis said.

Shackelford was arraigned Tuesday morning by Justice of the Peace Pct. 3 Judge Chris Ingram. His bond is $500,000 for aggravated assault of a public servant.

The Texas Rangers is still investigating the incident.