The four are allegedly connected to the '1224' gang, and three were previously indicted for organized criminal activity 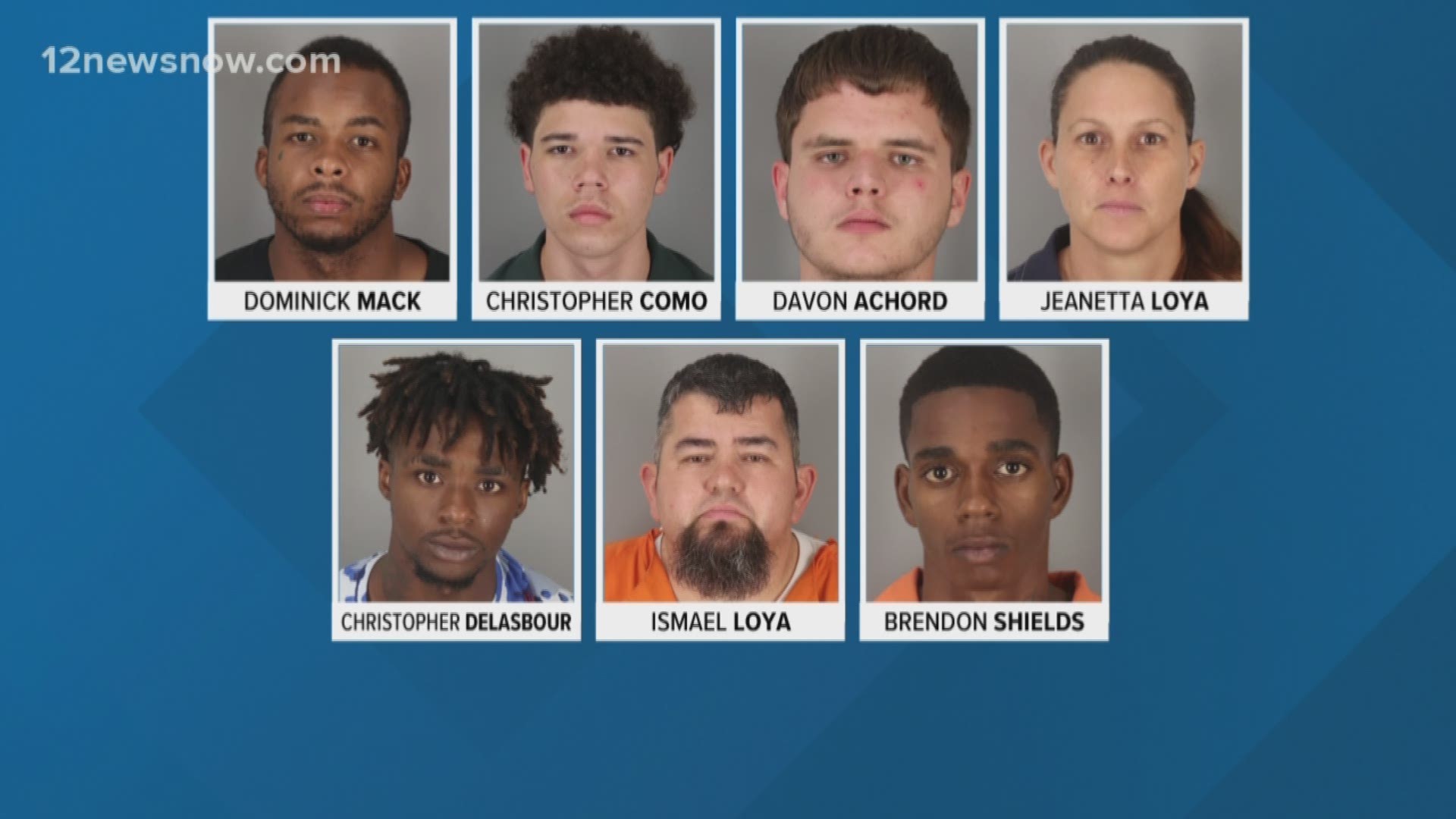 Court documents say Davon Achord, Christopher Como, Pablo Rodriguez and Brenden Shields were indicted on the charges after investigators say they took valuable coins, collectibles and a 'pearl handled gun' from a house on Baker St. in Port Neches.

Officers arrested two people at the house on July 27, 2019, and arrested Como days later on July 31 according to the documents. Achord was also arrested on July 31 on other charges, and allegedly admitted to providing the gun one suspect had during the burglary.

Como, Achord and Shields were indicted in November on organized criminal activity charges, along with four others. The indictments came after raid on Charlotte Drive in Port Arthur on July 31, where investigators said they found drugs, firearms and a 'stolen rifle-resistant' vest with the word 'POLICE' on it.

Officers say the items are connected to the '1224' gang.

Como and Shields were also indicted on felony theft of a firearm charges in September.

Permanent hair dye and straighteners may be linked to increased risk of breast cancer, according to study 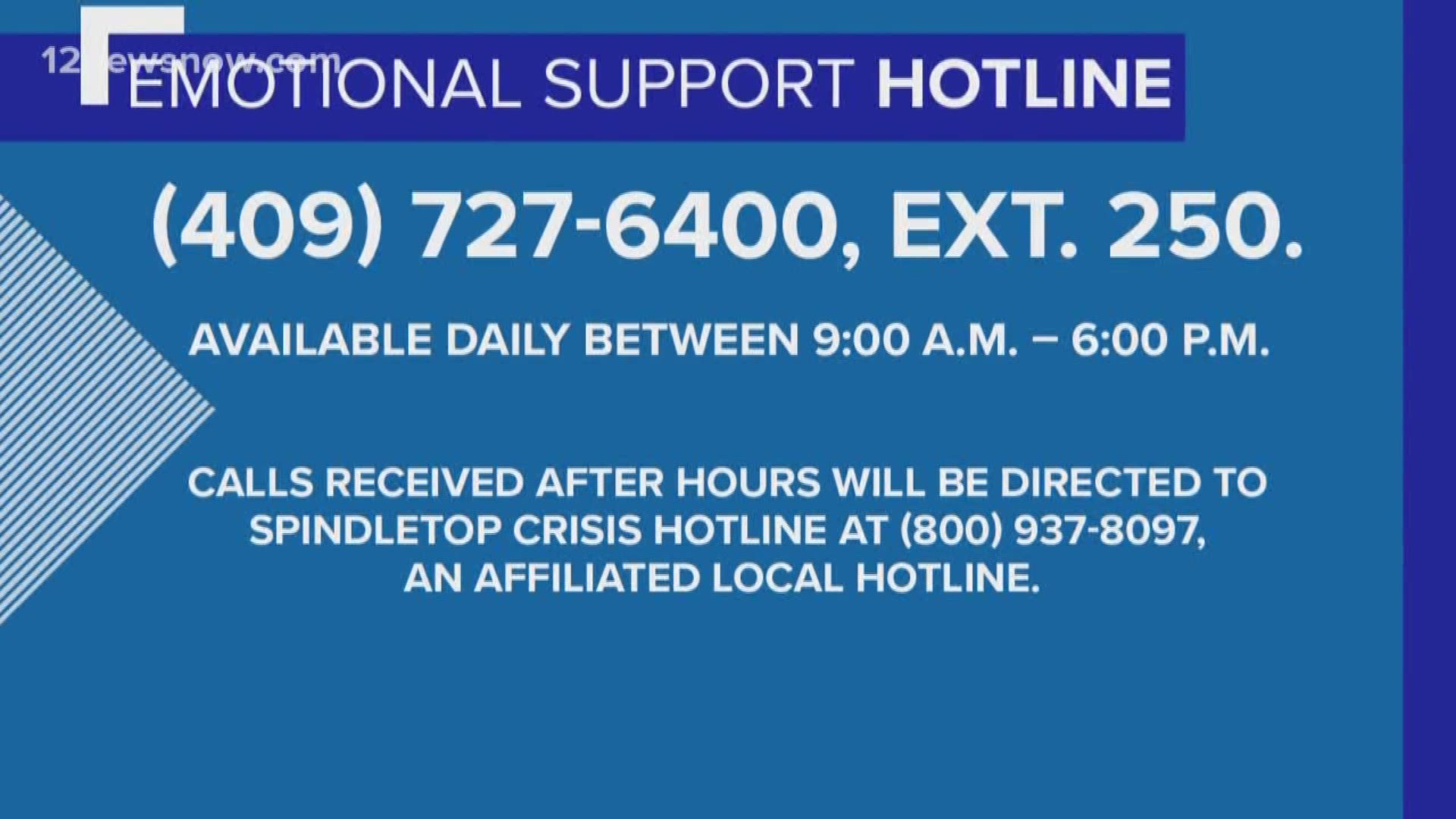