"We're really working hard to solve these crimes really quick, but we really don't wanna do that. We would rather people handle their differences peacefully." 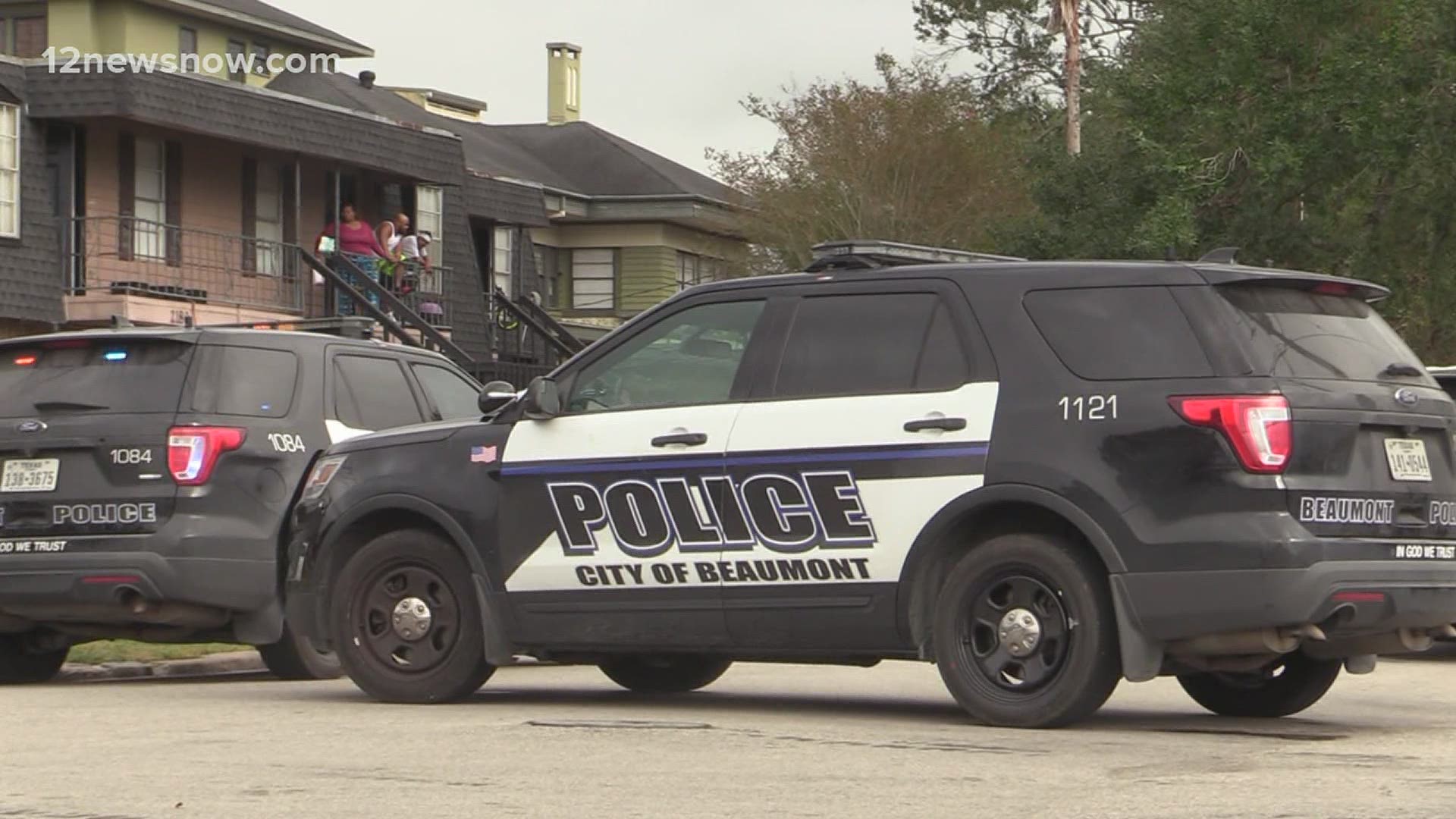 BEAUMONT, Texas — Jefferson County has seen five murders in four days, making this week one of the deadliest of the year.

Concerns have grown for many across the community, but despite the uptick in violence police are emphasizing that it's not time to panic.

Caution tape and grieving families have become an all too familiar sight across Beaumont and Port Arthur.

Wednesday evening, an old town apartment complex on Mcfaddin Avenue is where Beaumont recorded its third homicide in three days.

Sgt. Cody Guedry with the Beaumont Police Department said it's a trend they are not proud of.

"We're really working hard to solve these crimes really quick, but we really don't wanna do that. We would rather people handle their differences peacefully and not revert to violence," Guedry said.

The suspect, Donald Cooper, has been arrested and charged with murder.

On Sunday alone, two people were shot to death in Beaumont. Another homicide happened in Port Arthur Sunday night.

Guedry said the three Beaumont murders in the past three days share a familiar theme. 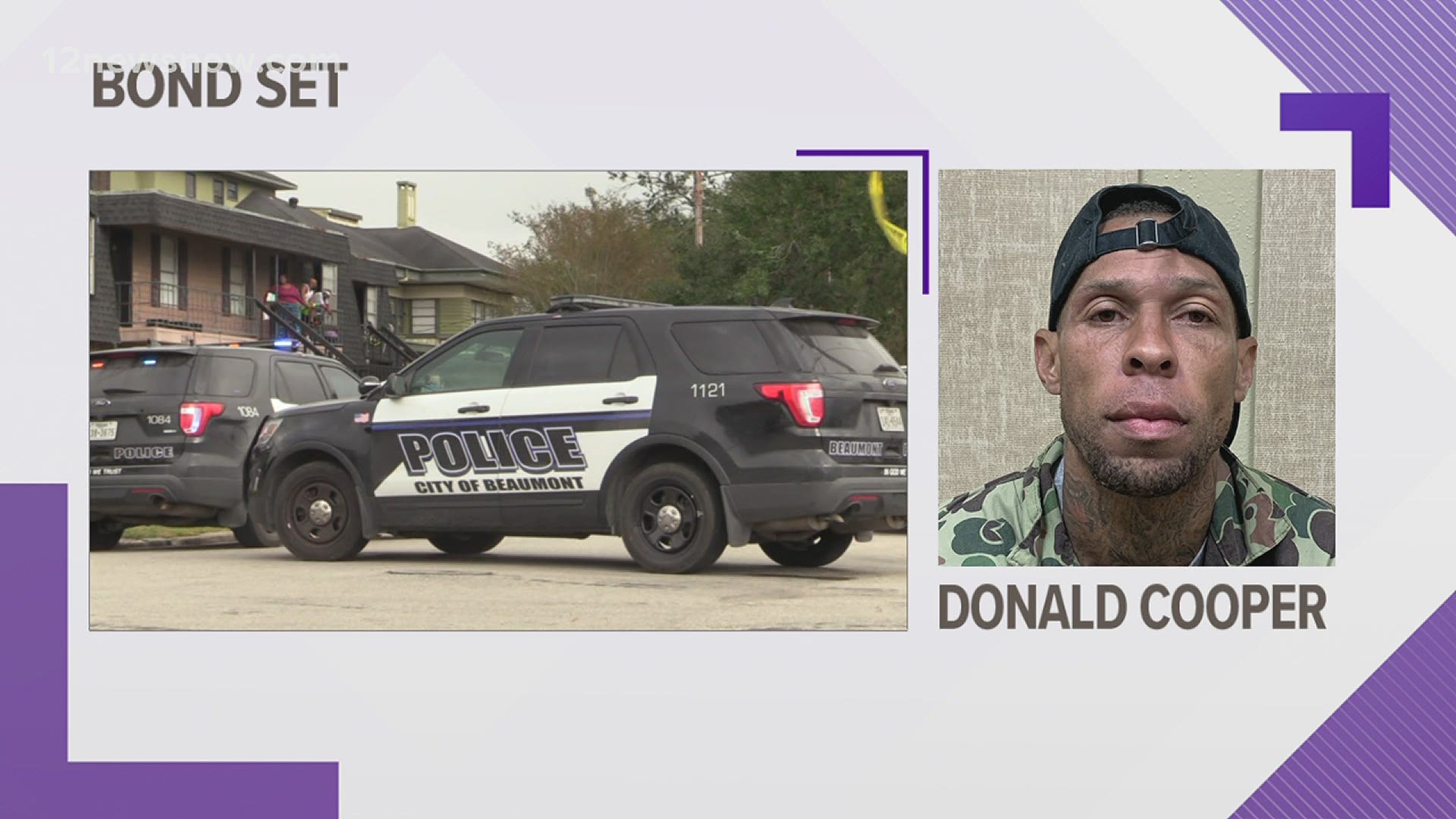 "As you see in these several other instances, these people knew each other and had beefs in the past that led up to that event where they end up using violence to end someone's life and that's really the main problem here," Guedry said.

According to 12News' records, Beaumont has had 18 homicides in 2020, tying the city with last year's overall total. BPD said they are working to decrease these statistics through various outreach efforts.

"We do a lot programs to help have a good relationship with the community and the public but there is some things you just can't control," Guedry said.

Police said they are still interviewing witnesses about this latest homicide and want to stress that the public is not in any danger. However, they are reminding people to stay aware of all surroundings, especially through the holidays.