Florida woman indicted on federal charge, accused of having $2.7M in cocaine during Beaumont traffic

Shenita Peterson was indicted on a federal charge of possession with intent to distribute cocaine. 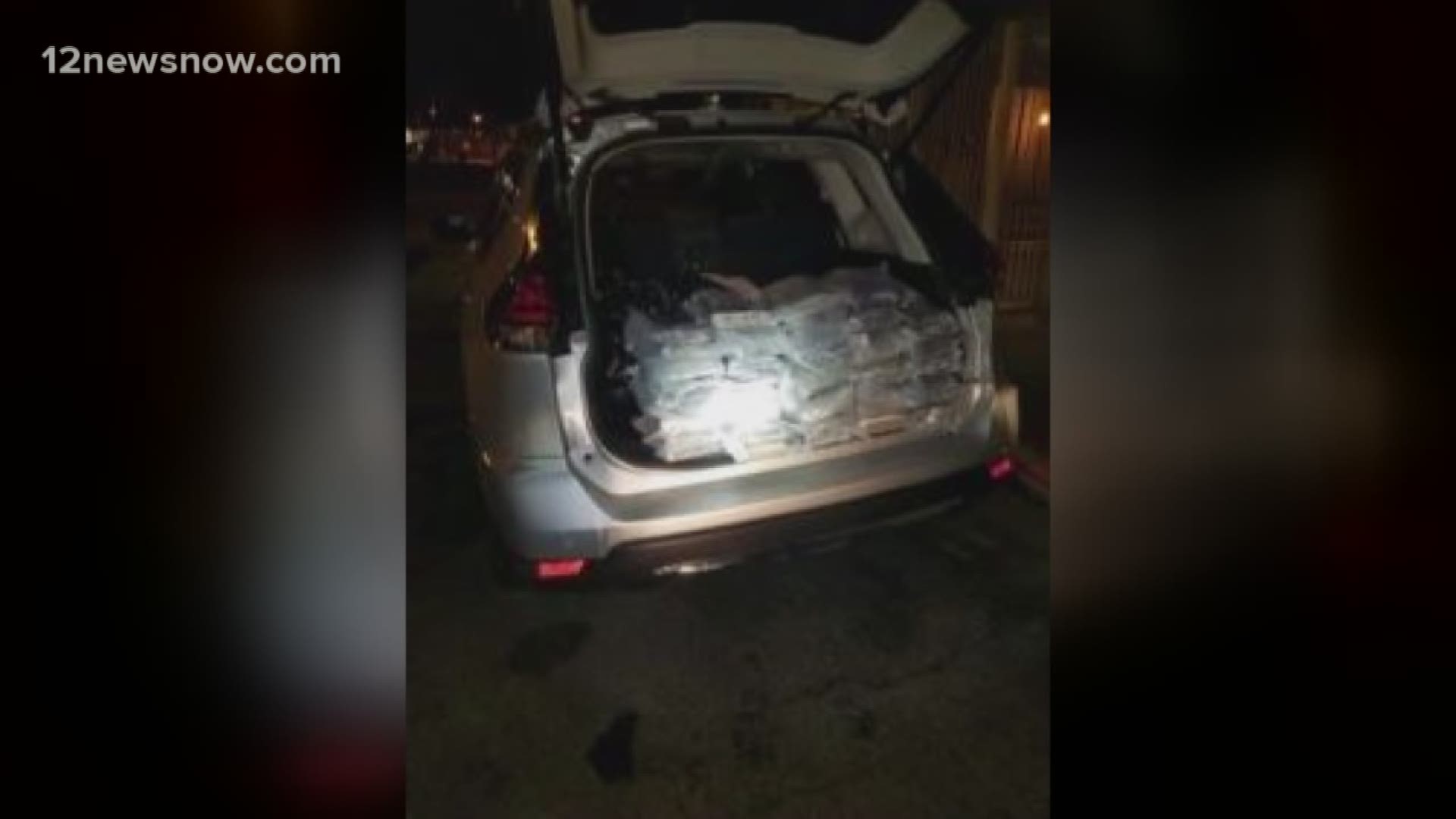 BEAUMONT, Texas — A Florida woman was indicted on a federal drug charge after investigators say $2.7 million in cocaine was found in her vehicle during a Beaumont traffic stop on I-10.

Shenita Peterson of Fort Lauderdale, was arrested during a traffic stop on I-10 by Beaumont Police. Investigators said officers found 45 kilograms of cocaine in the door panels of the vehicle Peterson was driving.

She was indicted on a federal charge of possession with intent to distribute cocaine.

If convicted, Peterson could face up to life in prison.

From a Department of Justice news release:

Shenita Denise Peterson was indicted today and charged with possession with intent to distribute cocaine.

According to information provided in court, on Aug. 23, 2019, Peterson was stopped for a traffic violation on Interstate Highway 10 in Beaumont, Texas. A search of the vehicle revealed approximately 45 individual kilograms of cocaine, which were concealed in the door panels of the vehicle.

If convicted, Peterson faces up to life in federal prison.

This case is being investigated by the Beaumont Police Department and the U.S. Drug Enforcement Administration and prosecuted by Assistant U.S. Attorney Robert L. Rawls.

It is important to note that a complaint, arrest, or indictment should not be considered as evidence of guilt and that all persons charged with a crime are presumed innocent until proven guilty beyond a reasonable doubt.