Two of the overdoses were fatal, according to a warning from the Northern Colorado Drug Task Force. 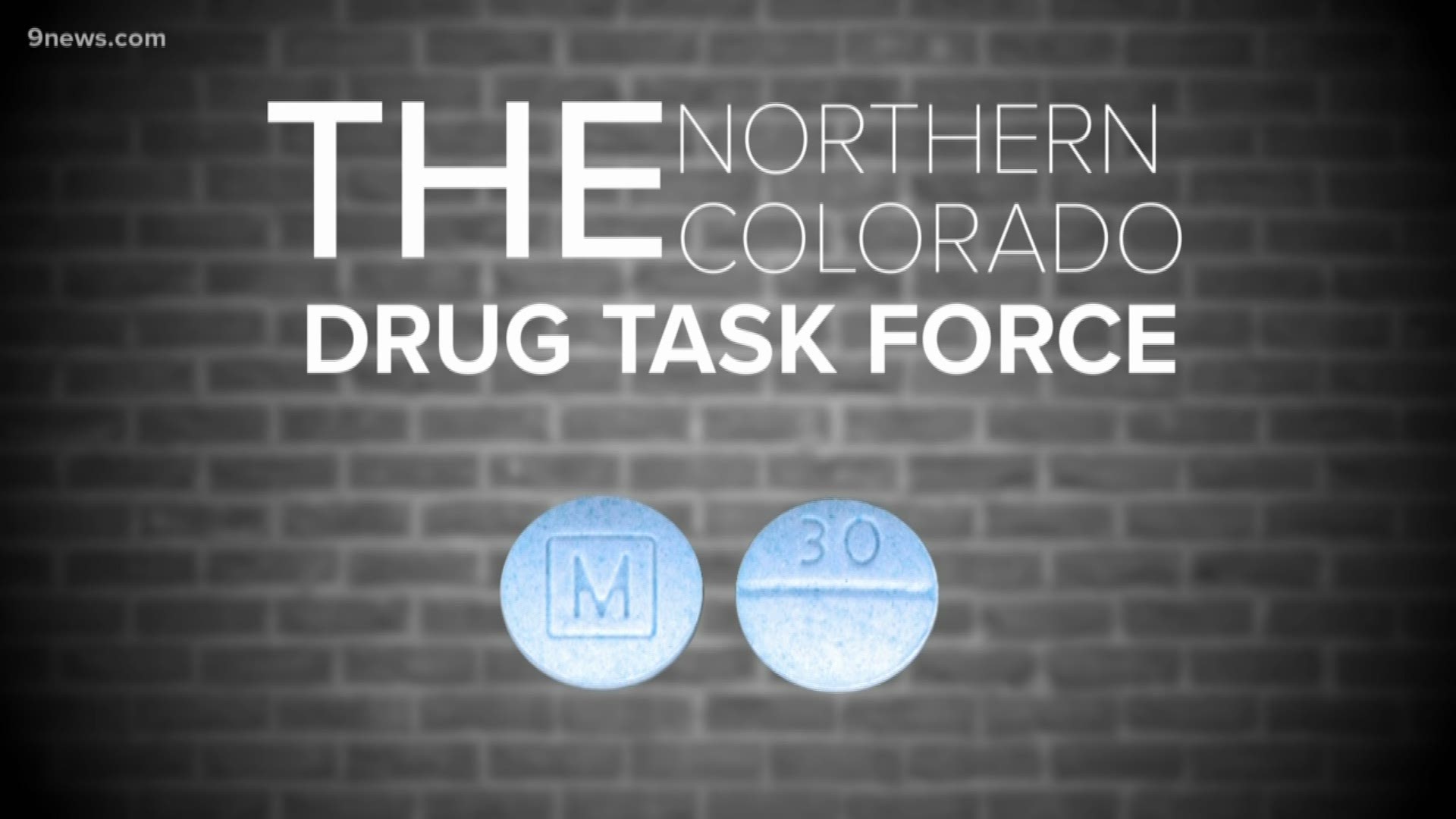 LARIMER COUNTY, Colo. — Fentanyl-laced tablets are believed to have caused eight overdoses, two of them fatal in recent weeks, according to the Northern Colorado Drug Task Force (NCDTF).

The task force and the Fort Collins Police Criminal Investigation Division on Thursday issued a warning about the pills, which they said were purchased on the street and did not come from pharmacies.

Earlier Thursday, they executed search warrants in the 600 block of Quaking Aspen Drive and the 1900 block of Pecan Street in Fort Collins. The warrants are part of an investigation into illegal drug sales, overdose deaths, and other crimes, according to the NCDTF.

They did not say what they found at the homes or if anyone was taken into custody.

Anyone with knowledge of the source of the pills or other information is asked to call NCDTF at (970)-416-2560.