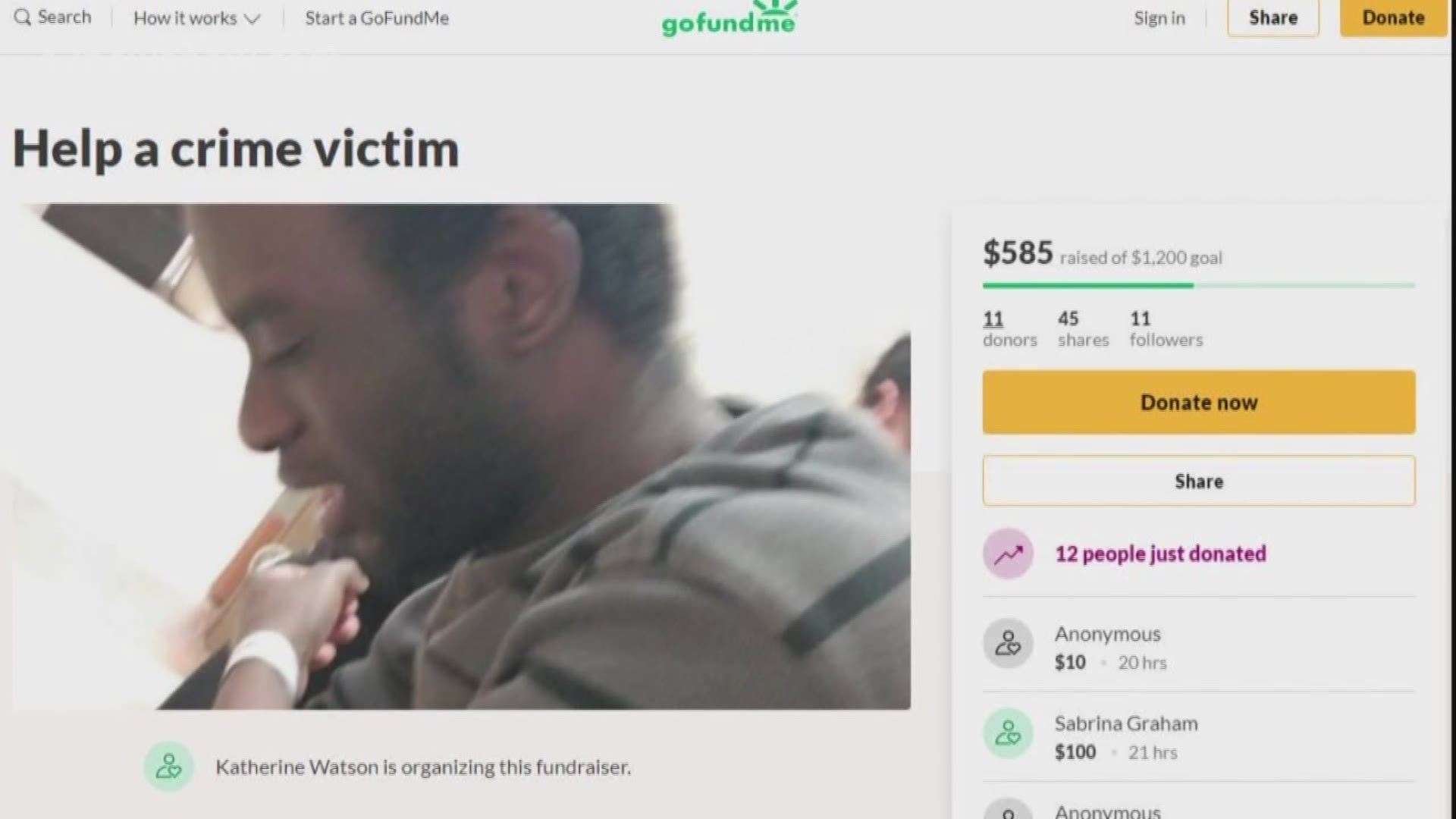 BEAUMONT, Texas — While many people are celebrating a New Year, one man sits at home in pain after family says he was beaten and robbed after visiting a Beaumont ATM Monday evening.

"I can't understand why someone would do that," Holloway said.

Faulk, on his bicycle, headed home along Concord Road.

When he approached Smith Middle School around 4:30 p.m. Monday, Holloway says his brother got jumped.

"One guy got out of the SUV/van and started beating on him. The other guy tried to run him over again, but instead they got the bike," Holloway said.

Abnom was by himself, and told his brother that men from a white van tried to run him over near the school's tennis courts.

"They tore his whole pants leg up trying to steal his wallet. They took his backpack and then proceeded to beat him again after they took his stuff, then they just left," Holloway said.

Abnom, badly beaten, says he tried to get help.

"He saw three or four nearby, asked for help and no one helped him. They just went right back in the house," Holloway said.

Holloway said his brother was taken to the hospital with bruises all over his body.

"I'm very angry, my brother doesn't mess with a lot of people. He rides his bike, comes to work, does his job and come back," Holloway said.

In the end, everything in Abnom's wallet was taken, including the rent money he had grabbed from the bank.

Now, his bicycle and only mode of transportation, is now destroyed.

The tragic events led one woman to create a GoFundMe for Abnom.

"I'm happy for everyone who is helping us out in this hard time," Holloway said.

Police are still investigating and Holloway hopes those who did this get punished.

"I don't have any sympathy for them. I hope the worst happens to them," Holloway said.

Holloway tells 12News Faulk has been victimized before, having been attacked two years ago at gas station and his bike being stolen another time.

"This town keeps kicking him down," Holloway said. 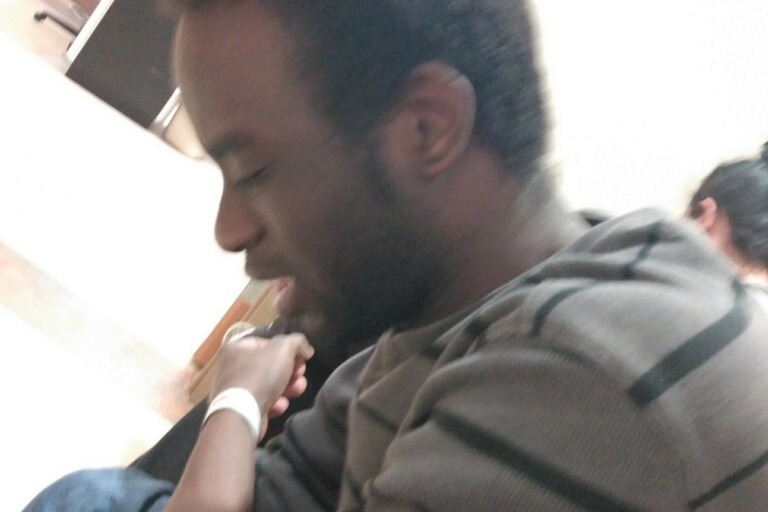