They still can't believe 53-year-old Claude McField was murdered on Wednesday in Beaumont. 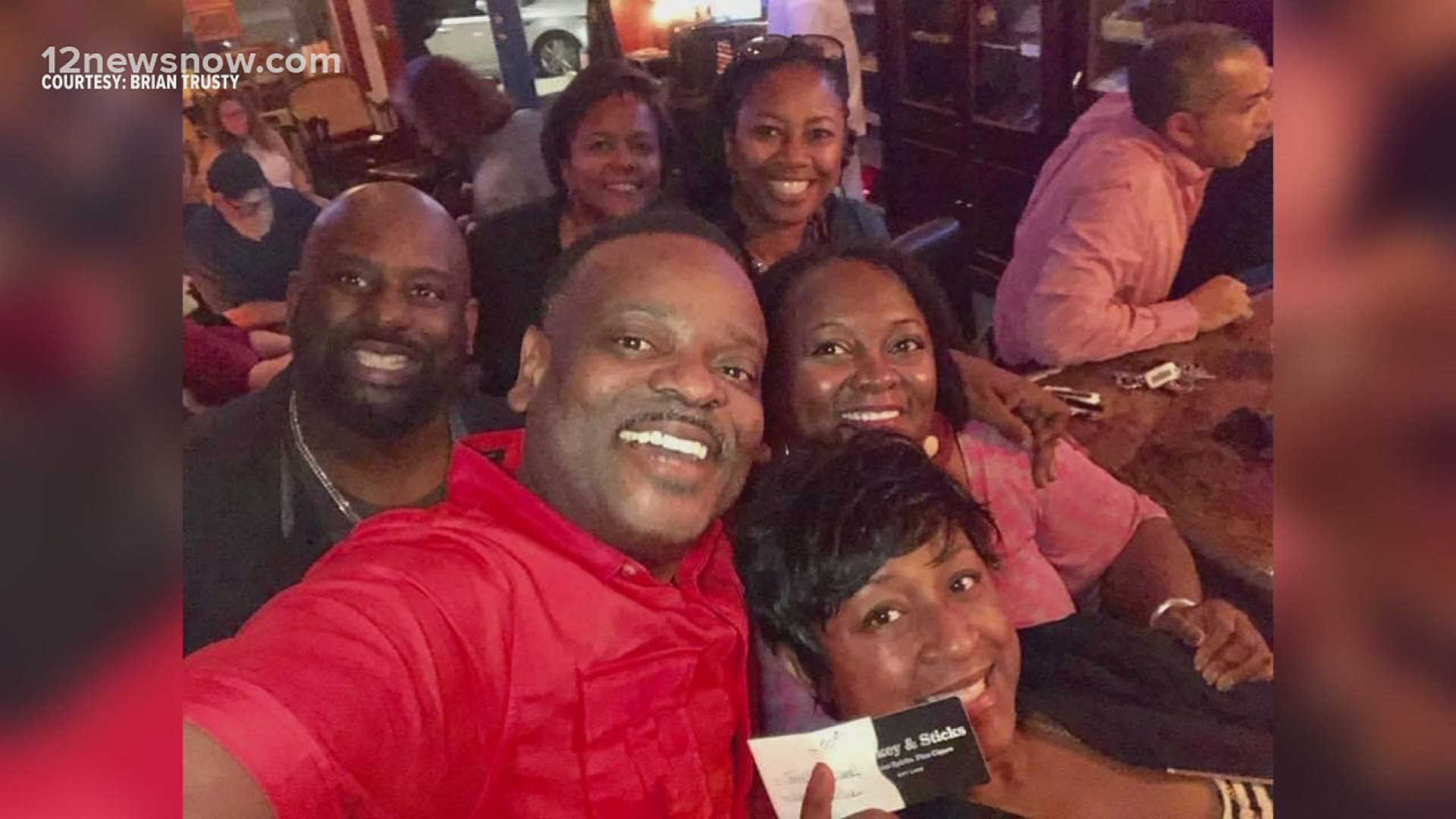 BEAUMONT, Texas — The family of a Beaumont man who was fatally shot this week are remembering him as police continue to investigate his death.

The family and friends of 53-year-old Claude McField still can’t believe he was murdered on Wednesday in Beaumont.

Those who knew him best say he was a fun-loving guy who always made you feel special and knew how to have a good time.

“Claude was one of those guys that could light up a room. You knew where you were when Claude was in that room,” said his cousin Brian Trusty

Though they are mourning his loss family members say there's plenty of memories they have to hold on to.

To know him was to love him says Trusty.

Trusty says that positive and easygoing spirit rubbed off on everyone McField came across and that's why he'll be missed by many around the world.

“He was not going to allow you to be in a bad mood. If you were, he was gonna lift your spirits. And when he'd call you and he'd talk to you he'd always end the call with 'i love you',” Trusty said.

Trusty says he and Mcfield's family and friends are heartbroken but want Claude to be remembered as the stand-up mentor and leader he was.

“He loved bringing the best out in people. He saw potential in every single person. He wanted everyone to know that they were valued. That they had something to contribute to society,” Trusty recalled.

The family is reeling but they want to thank everyone who's reached out with kind words and admiration for his cousin Trusty told12News.

Police released surveillance video Thursday that helped them locate a person who they say was with McField the day before his murder.

Police say that person has been identified and is cooperating with detectives but they are still looking for McField's black BMW.