Officials said Friday that the 34-year-old was indicted on charges of mailing two envelopes containing ricin. 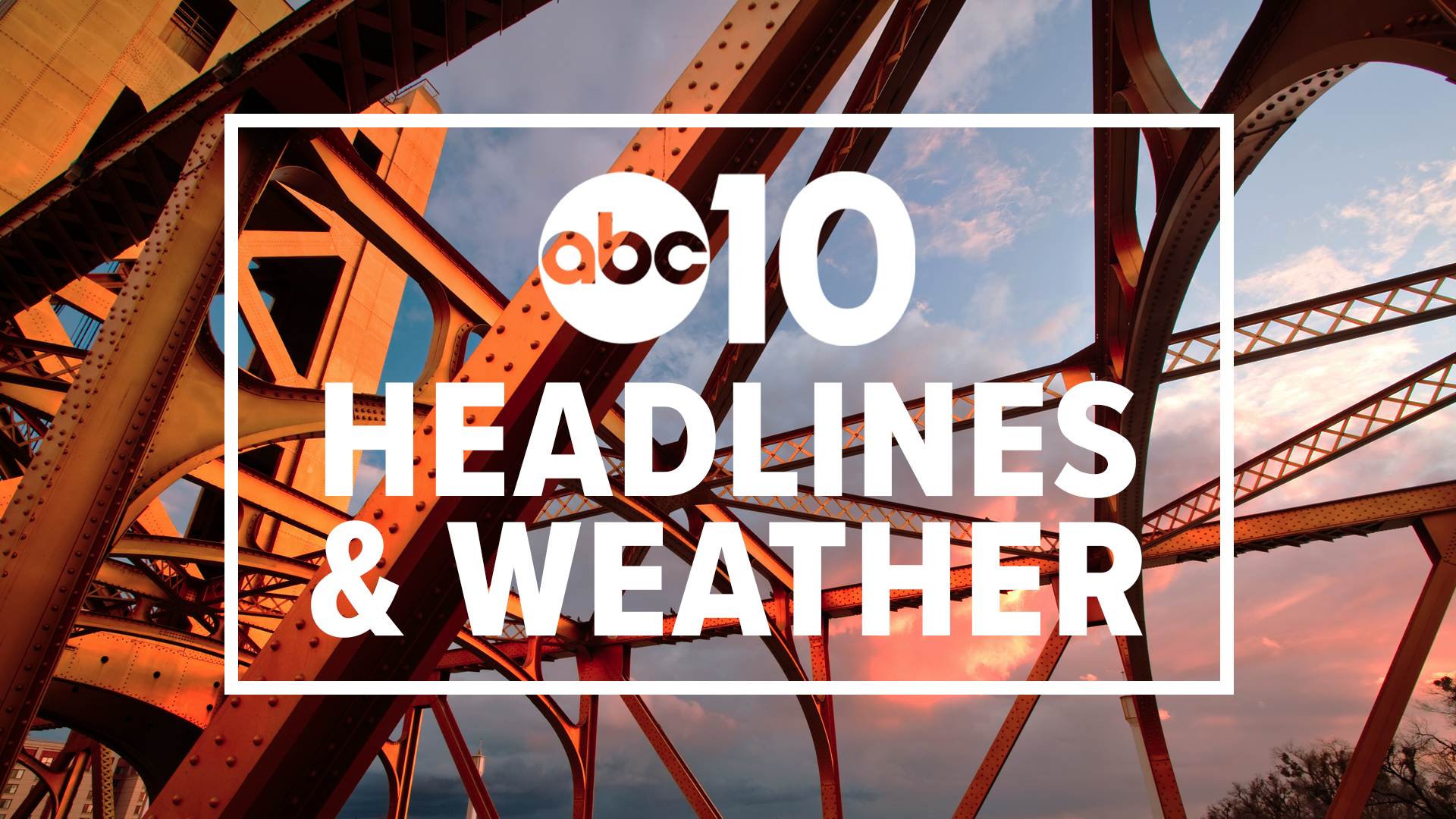 SACRAMENTO, Calif. — An Eastern European man who authorities say sent a Christmas card to the Unabomber has been charged with mailing poison to a California state prison.

Officials said Friday that the 34-year-old was indicted on charges of mailing two envelopes containing ricin.

One was to the warden and the other to a purported prison gang member, calling on officials to release that inmate.

Officials say the suspect sent a Christmas card last year to Theodore Kaczynski, the Unabomber, discussing his plan to mail ricin to the United States.

The suspect had been deported to Belarus, which has no extradition treaty with the U.S.