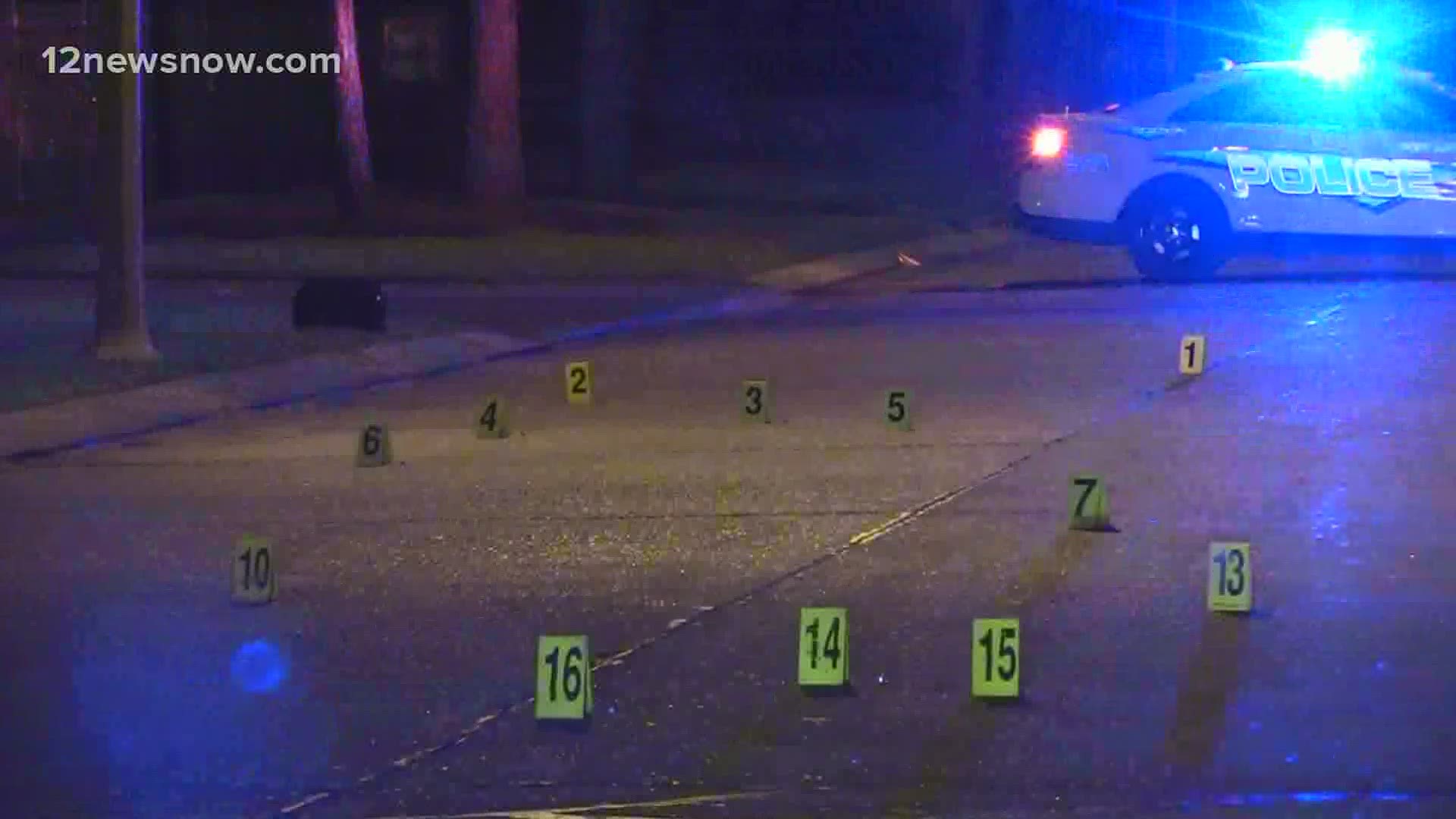 PORT ARTHUR, Texas — Police in Port Arthur are investigating an early Thursday morning drive-by shooting that injured two teens at an apartment complex on the city’s east side.

A 15 and a 16-year-old, who police say were innocent bystanders, were shot according to a news release from the Port Arthur Police Department.

Port Arthur Police officers responded to the apartment complex at about 12:45 a.m. Thursday following the shooting the release said.

The teens were shot after someone fired multiple shots from a car as it drove past the parking lot of the Pointe Apartments in the 1500 block of Poole Avenue early Thursday morning.

The teens were sent to a Southeast Texas hospital with gunshot wounds. ONe of the teens was hit in his "upper body" and was listed in serious condition police said.

The other teen was shot in the arm and was said to be in stable condition.

Multiple evidence markers could be seen all over the street near the complex as police investigated.

From the Port Arthur Police Department...

On 07-23-20 at approximately 12:45am, Port Arthur Police responded to a shooting that occurred at 1401 Poole Ave, The Point Apartments. Upon arrival, officers located 2 gunshot victims.

Initial investigation revealed that a vehicle drove by the apartment complex and fired multiple shots into the parking lot.

Two juvenile victims, aged 15 and 16 sustained gunshot wounds. One of the victims received a gunshot wound to his upper body and was listed in serious but stable condition at a local hospital.

The second victim received a gunshot wound to his arm and was listed in stable condition. It is believed that both victims were innocent bystanders in this aggravated assault.

The cause of this shooting is currently under investigation by the Criminal Investigations Division of the Port Arthur Police Department. 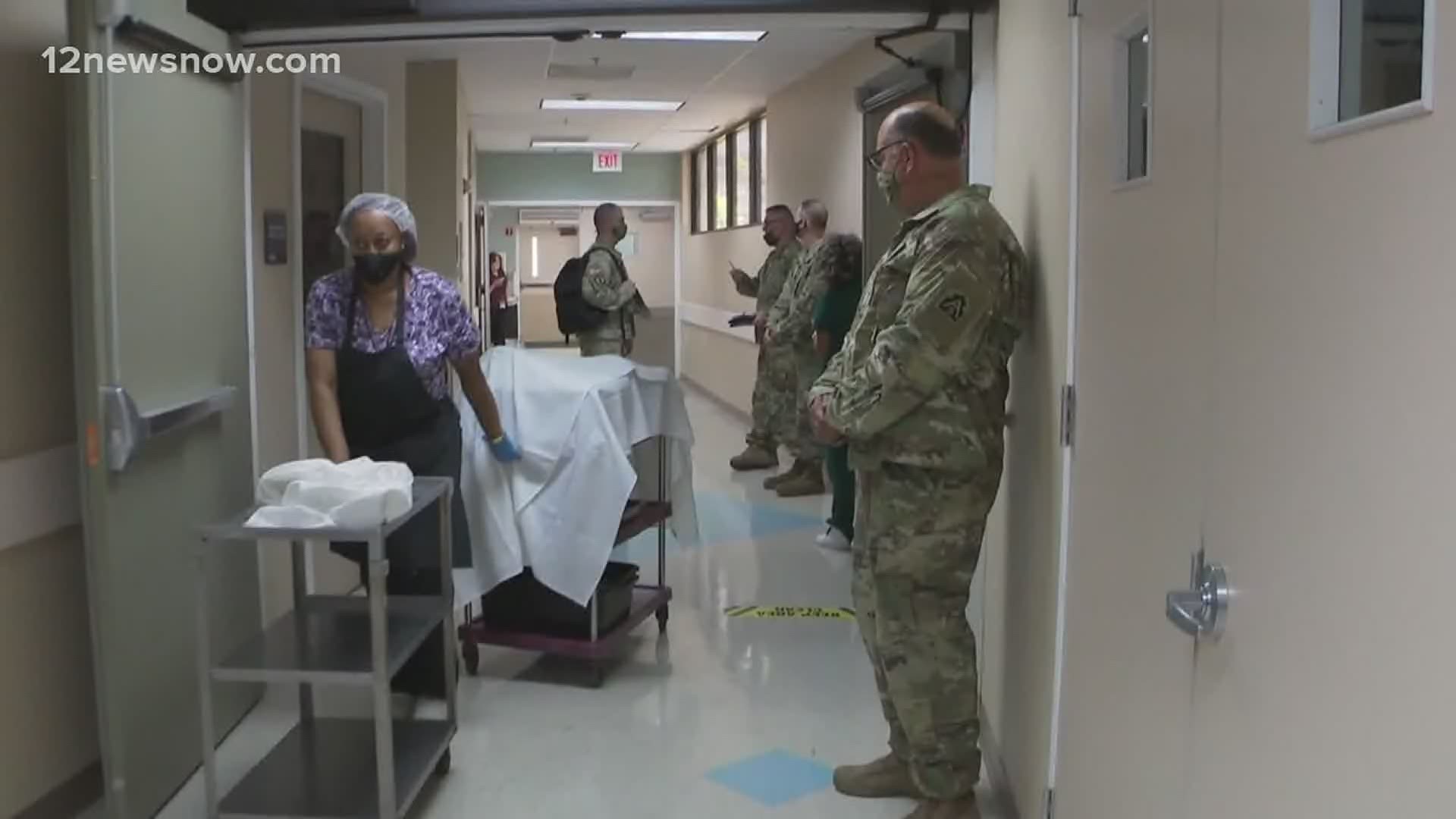