When officers arrived to the home, they found two people with gunshot wounds. 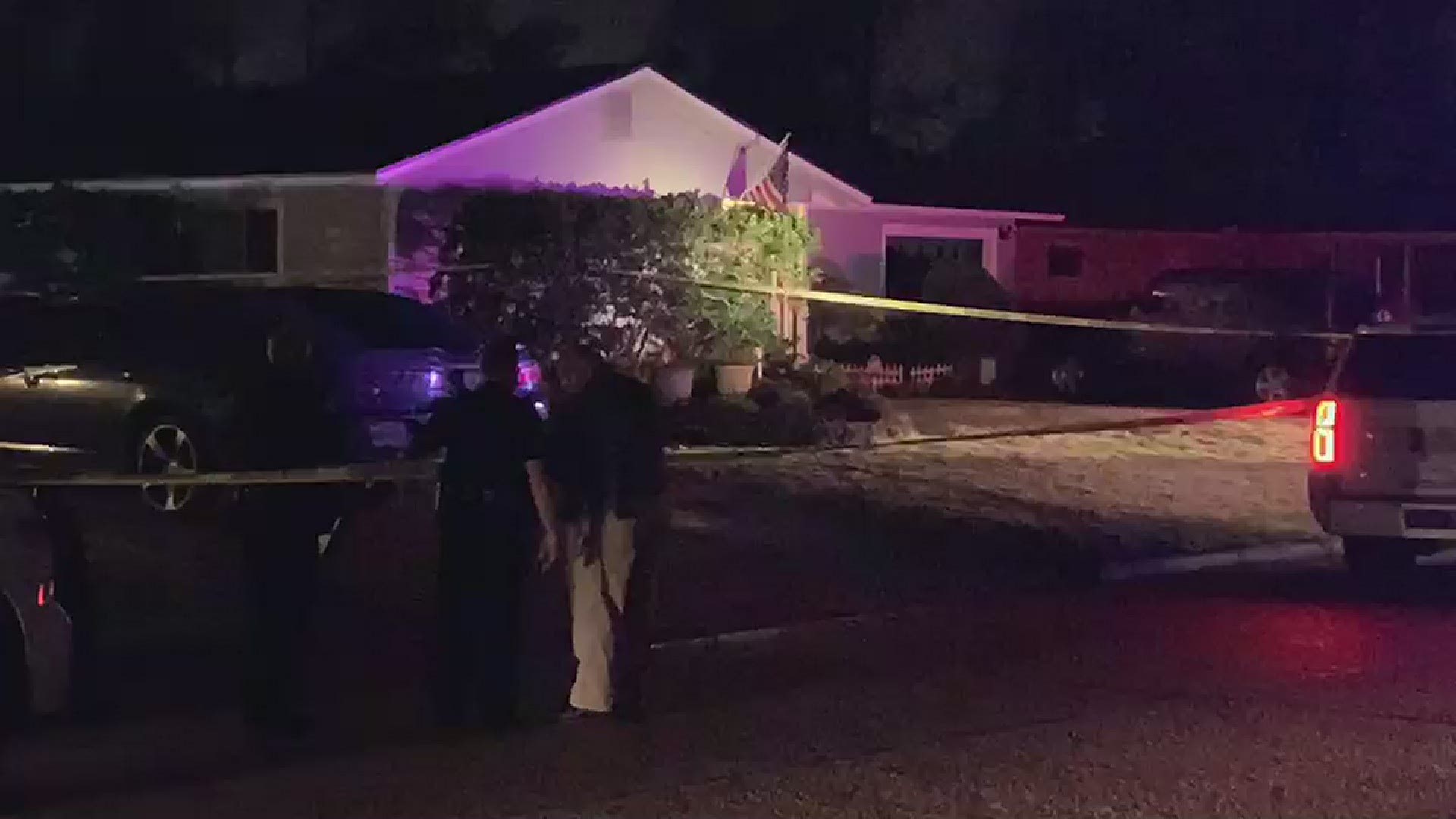 ORANGE, Texas — Orange Police are investigating a double homicide that happened early Saturday morning, according to a news release from the Orange Police Department.

Officers reported to the 2300 block of Coronado Place around 2:30 a.m. Saturday due to a shooting.

When officers arrived at the home, they found two people with gunshot wounds.

The release said Thalamus Livings, 23, was pronounced dead at the scene.

Aaliyah Gradnigo, 18, was taken to a nearby hospital where she later died due to her gunshot wound, the release said.

The cause of the shooting is unknown at this time.

The investigation is ongoing with detectives from the Orange Police Department.

Aaliyah Gradnigo, DOB 09/03/2002, was transported to a local hospital where she succumbs to her wound.

The investigation is on going by the Detective Division of the Orange Police Department.