The murder happened March 24, 2016. Orange Police found the body of Shane Austin Cooper, 39, next to a car on North Street. 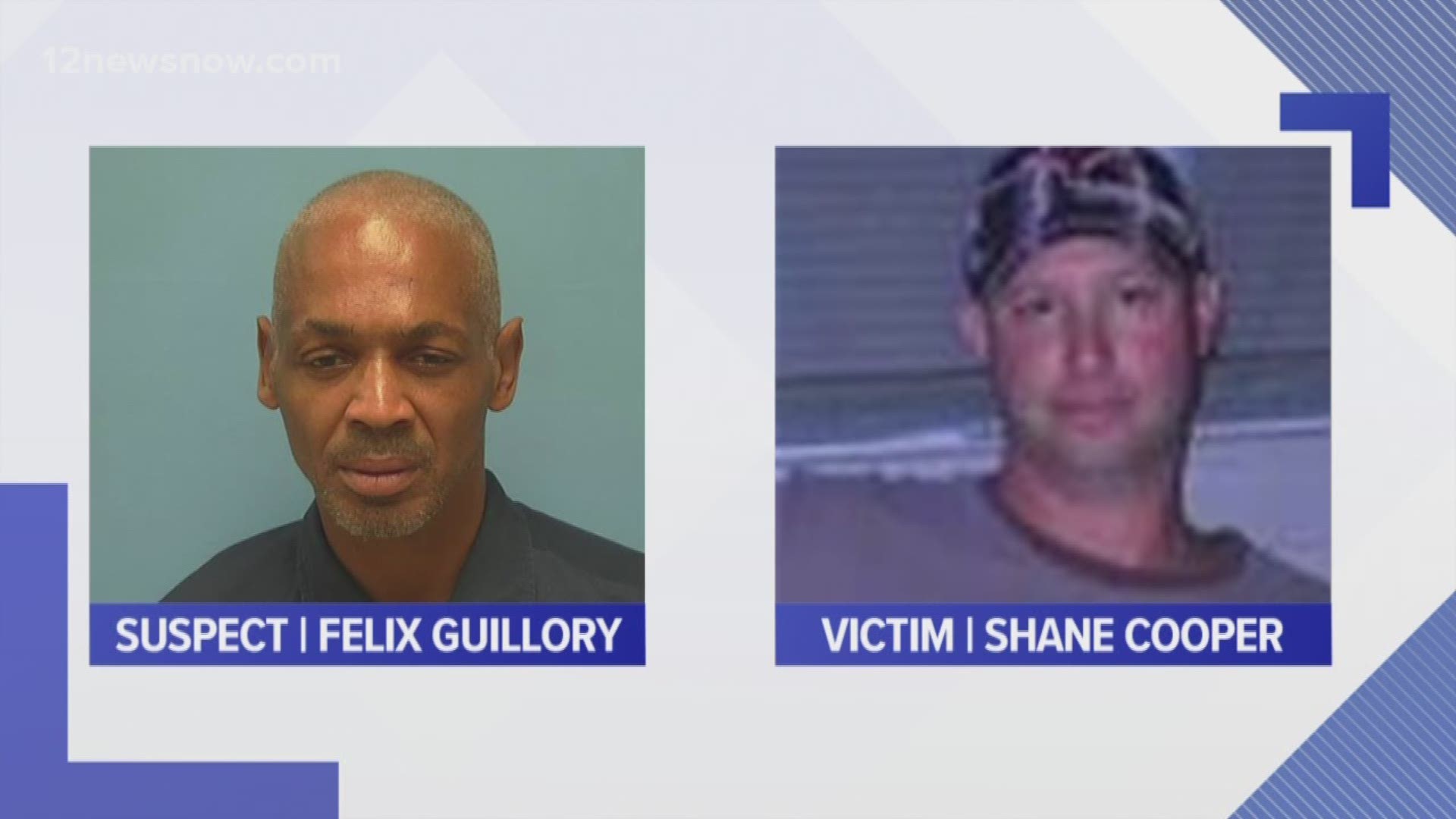 ORANGE, Texas — The trial for an Orange man charged with stabbing another man to death in 2016 is set to begin on Tuesday morning.

The murder happened March 24, 2016. Orange Police found the body of Shane Austin Cooper, 39, next to a car in the 500 block of North Street, in the Brownwood addition of Orange.

DNA testing led to Guillory's indictment for murder on November 8, 2017. An Orange County Grand Jury indicted Guillory and said they believe he intentionally caused Cooper's death by cutting and stabbing him with a knife or other instrument.