By about 5:20 a.m. the standoff was over and two arrests had been made. 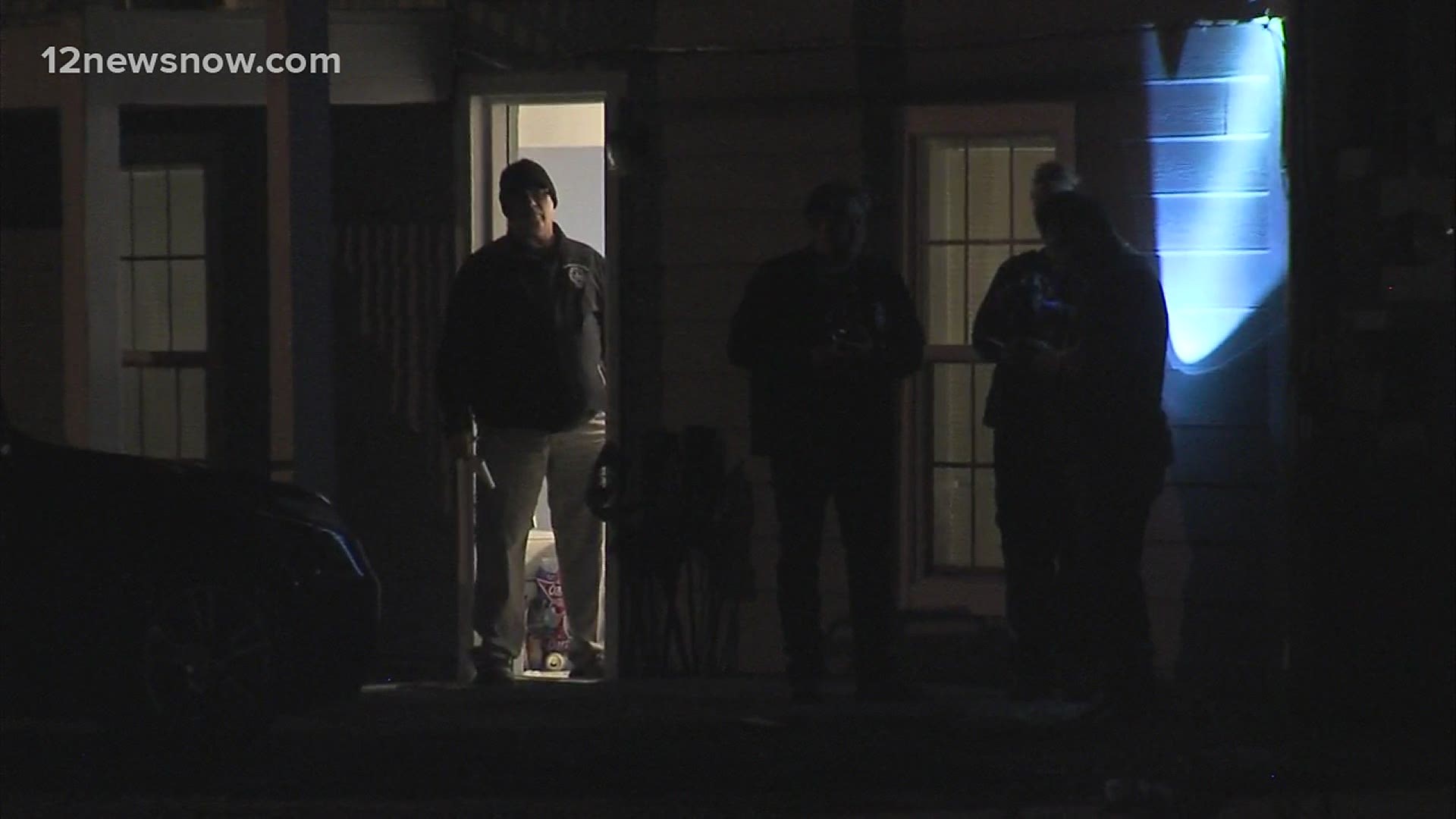 BEAUMONT, Texas — Beaumont Police officers along with a SWAT team spent much of the night dealing with a man barricaded in a home in the south end of the city.

What police say began as a family or domestic disturbance reported at about 12:20 a.m. Wednesday morning turned into a standoff that lasted about three hours.

Police were sent to a residence in the 200 block of Pipkin after a man and a woman they say are in some sort of a relationship got into a fight.

Police say the man did fire a weapon at the woman, who may be pregnant, but so far there are no reports of any injuries.

The man then locked himself in the residence and held a swat team at bay for about three hours police told 12News.

By about 5:20 a.m. the stand off was over and both the man and woman had been arrested.

Police, who have not released any more information, were still on the scene after 6 a.m. investigating. 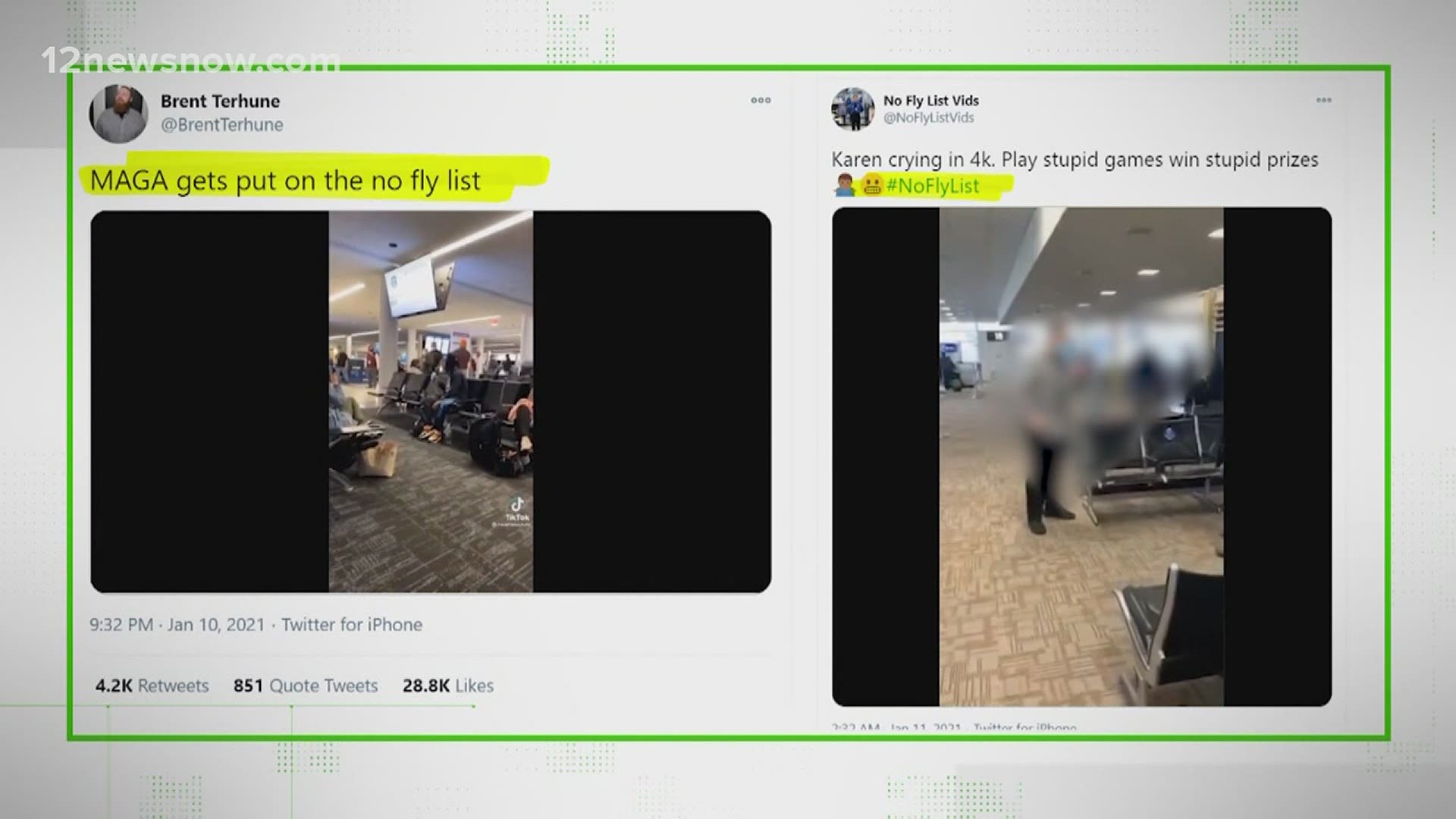