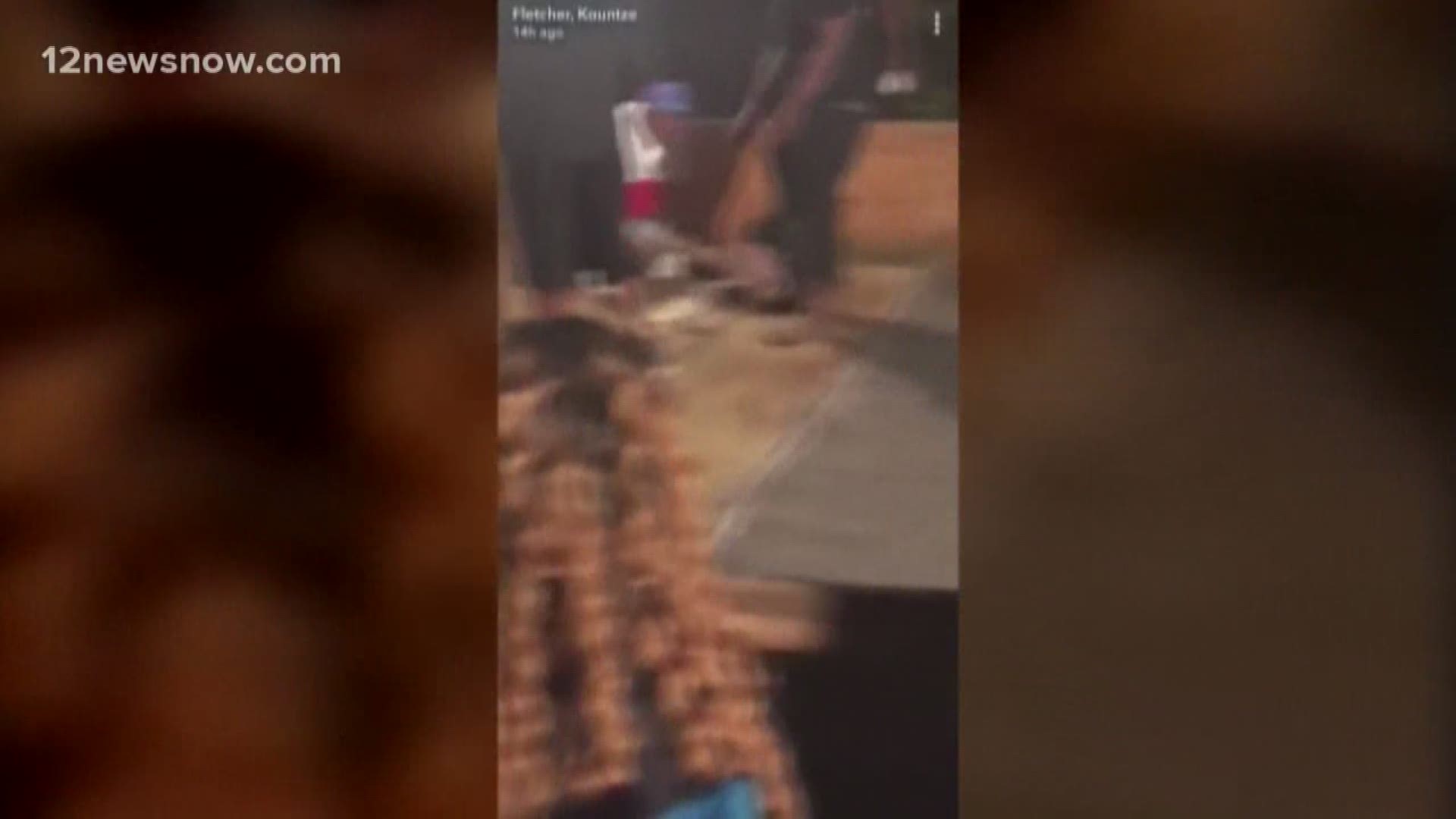 KOUNTZE — Deputies in Hardin County have made a fifth arrest for dog fighting following an investigation that began in early September.

John Westley Joseph Jr, 37, of Beaumont was arrested on Tuesday in connection to the dog fighting.

Joseph surrendered to the Hardin County Jail on Tuesday morning on a charge of Dog Fighting, and has been released on a $1,500 bond.

The fourth suspect, John Daniels, was arrested on Monday.

Jacoby Bass, 22, of Silsbee, Abdul Ramon Bluitt, 41, of Beaumont and Henry Barnes III, 20 of Kountze, were all arrested Friday morning in connection with dog fighting in the county according to a news release from the Hardin County Sheriff's Office.

Sheriff Mark Davis said Daniels will face felony charges because he played a bigger role during the dog fight.

The other suspects will face misdemeanor dog fighting charges.

“It’s just horrible, it’s hard to believe someone can get joy out of seeing two animals get into a ring and fight until one of them dies,” said Sheriff Davis.

Over the course of the past few weeks deputies have gathered evidence as well as eye-witness accounts of the criminal activity related to animal cruelty and dog fighting according to the release.

12News received several videos at that time of dogs fighting in a ring. A public video shared on Snapchat showed several people crowded around a closed area.

Sheriff Davis said in the video there are two dogs fighting inside of the ring. He said witnesses told deputies a dog was shot by his owner after he lost the dog fight.

Deputies are still searching for the dogs involved in the fight whether they are alive or dead.

The video appeared to be taken near Shadow Lane and Haynes Loop near Highway 327.

“It’s not for the faint of heart, how anyone can sit and get enjoyment watching this it’s a very gruesome activity,” said Sheriff Davis.

A woman who lives off Haynes Loop told 12News in early September she heard dogs barking in a wooded area behind her home over the weekend but she didn’t think twice until she saw a post on social media about the dog fights. 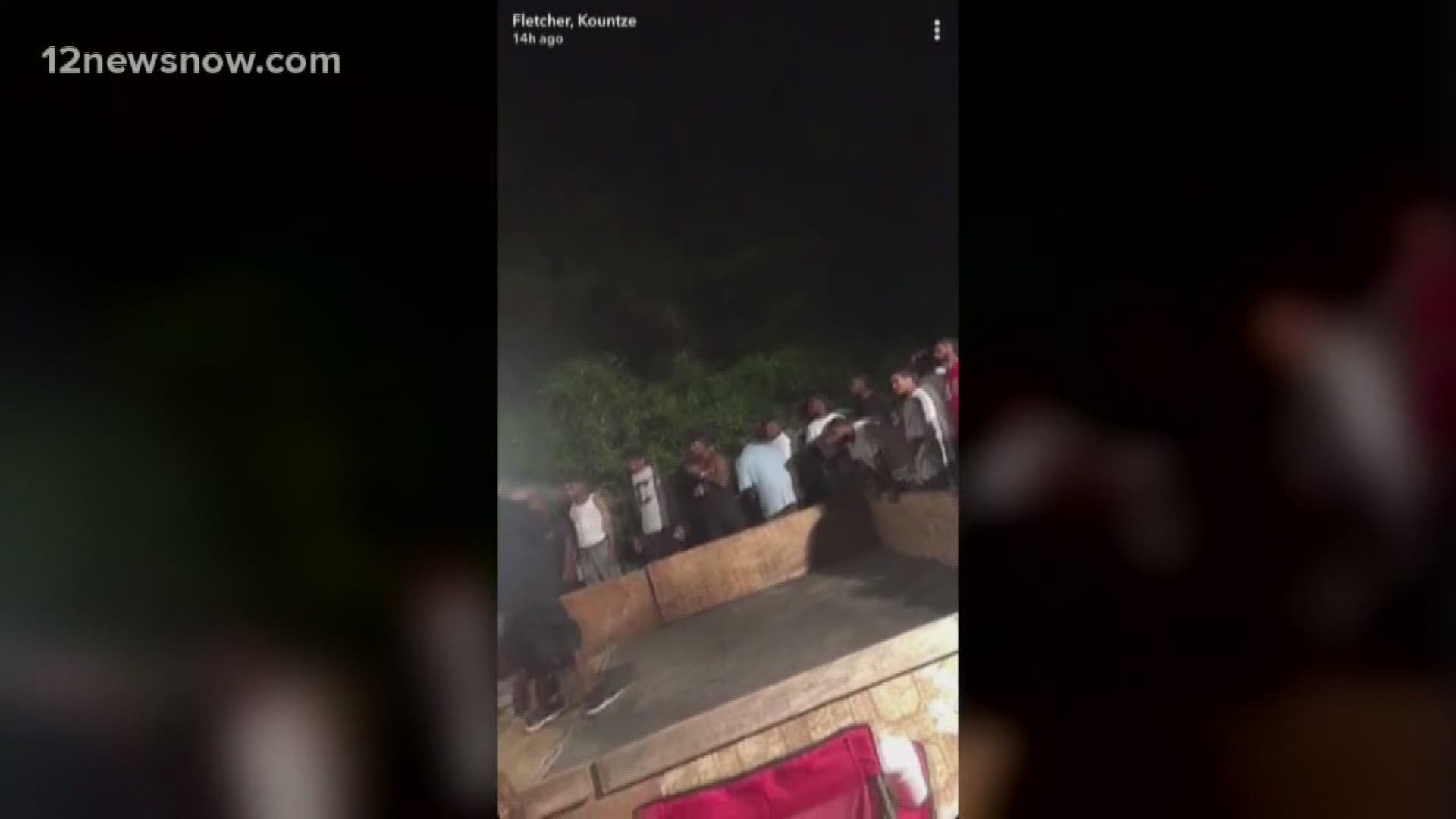 Another man who lives off Haynes Loop said he can’t believe anyone would want to hurt animals.

“I’ve owned pitbulls and all kind of dogs, we have them for pets and things of that nature so yeah its concerning,” said Eddie Harvey.

All suspects have bonded out of jail except for Bass who is facing other charges.

Sheriff Davis said he expects the sixth suspect to turn himself in soon.