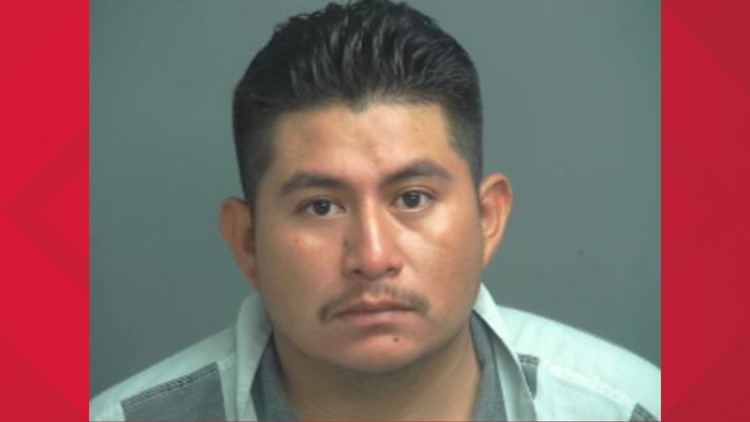 CONROE, Texas — A man is facing nearly 200 years in prison and a $20,000 fine for sexually assaulting two children multiple times in Conroe.

According to the Montgomery County District Attorney’s Office, one of the kids told their mom about the assault. Police were then called and the children were taken to the hospital for sexual assault exams.

On August 8, a jury found him guilty of two charges of aggravated sexual assault. The next day the jury took only 20 minutes to sentence him to two 99 year sentences to run consecutively. He was also given a $10,000 fine for both charges.

“The judge and jury got it right. Any child that has the courage to come forward and disclose sexual abuse deserves justice. In this case, two children had to endure a tragedy. Thankfully, the jury was able see through family dynamics and ensure that Guzman never lives to abuse another child," said Assistant District Attorney Wesley LeRouax.