A cloud of uncertainty is hanging over Rose City city hall, after an investigation of the city's finances by the Texas Rangers led to the arrest of former City Secretary Veronica Grant. 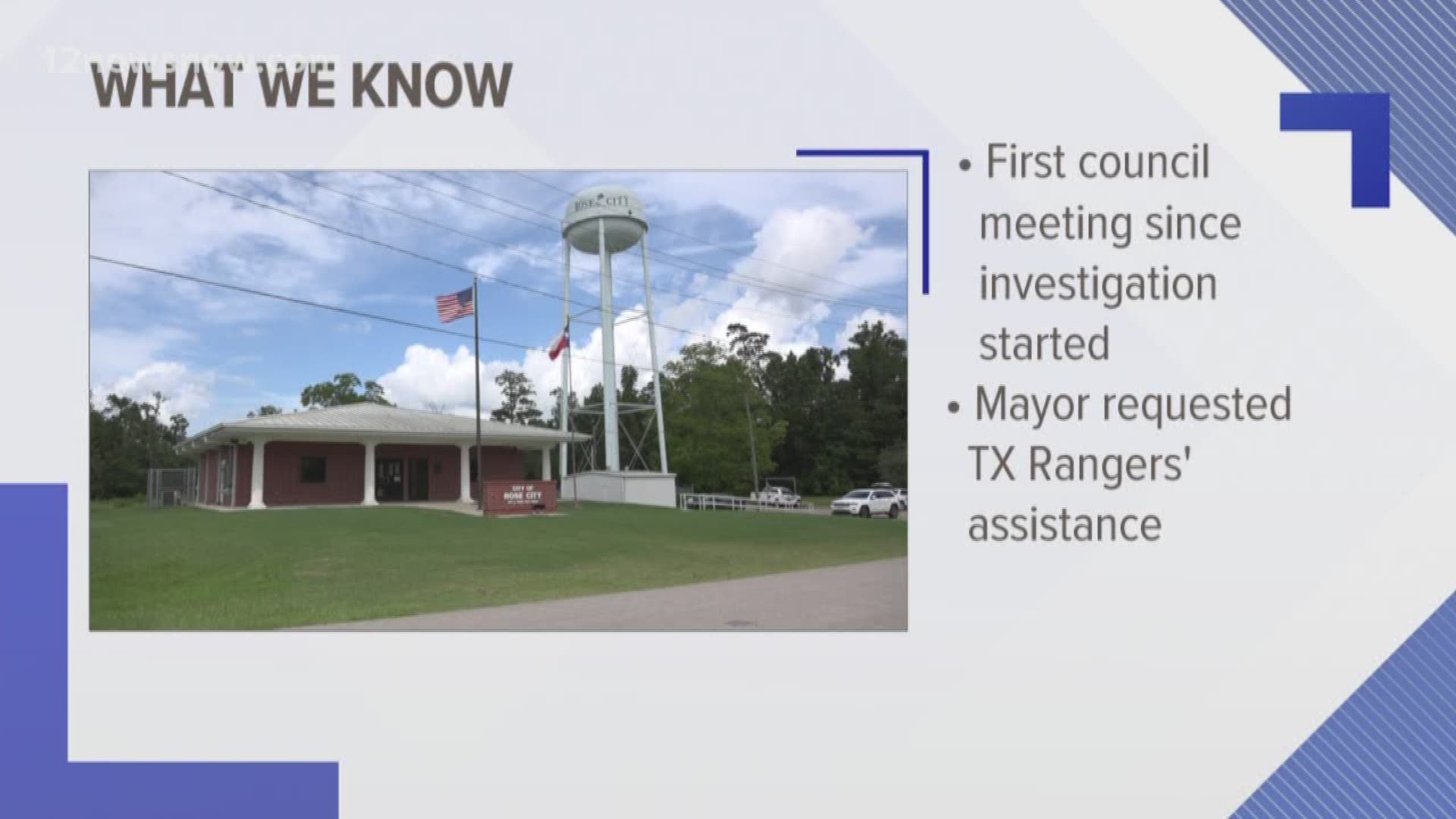 ROSE CITY, Texas — A cloud of uncertainty is hanging over Rose City city hall, after an investigation of the city's finances by the Texas Rangers.

Former City Secretary Veronica Grant was arrested on May 16, accused of embezzling between $100,000 - $200,000 in city funds. She was released the same day after posting a $10,000 bond. Grant was fired from her position last August.

"I think before she goes to jail she'll sing," said Schoonfield. "If anyone else is involved, I'm sure she will involve them."

"I actually resigned, under the reason of working in a more honest environment," she said.

She said during her 15 years on the council, it seemed as if city officials were keeping secrets from council members, and says she thought of running for mayor at one point.

"I had said to myself that if I do that, I would want a Congressional audit done because I'd like to walk in on a clean slate."

Investigators have not released many details about what Grant is accused of having done. Prosecutors are waiting for Grant to hire an attorney and plead either guilty or not guilty before the case can move on.

Schoonfield is interested to see how everything turns out.

"I just hope that any wrongdoing will get cleared up," she said.

She hopes the truth is revealed, and the cloud of uncertainty fades away.

Theft by a public servant is a first degree felony. If convicted, Grant faces a minimum of 5 years in prison.

12News reached out to Rose City Mayor David Bush for comment, but several phone calls to his office were not returned.