7 kilos of cocaine seized during traffic stop in Orange County

Officers found seven kilograms of cocaine in a hidden compartment underneath the vehicle, according to a news release. 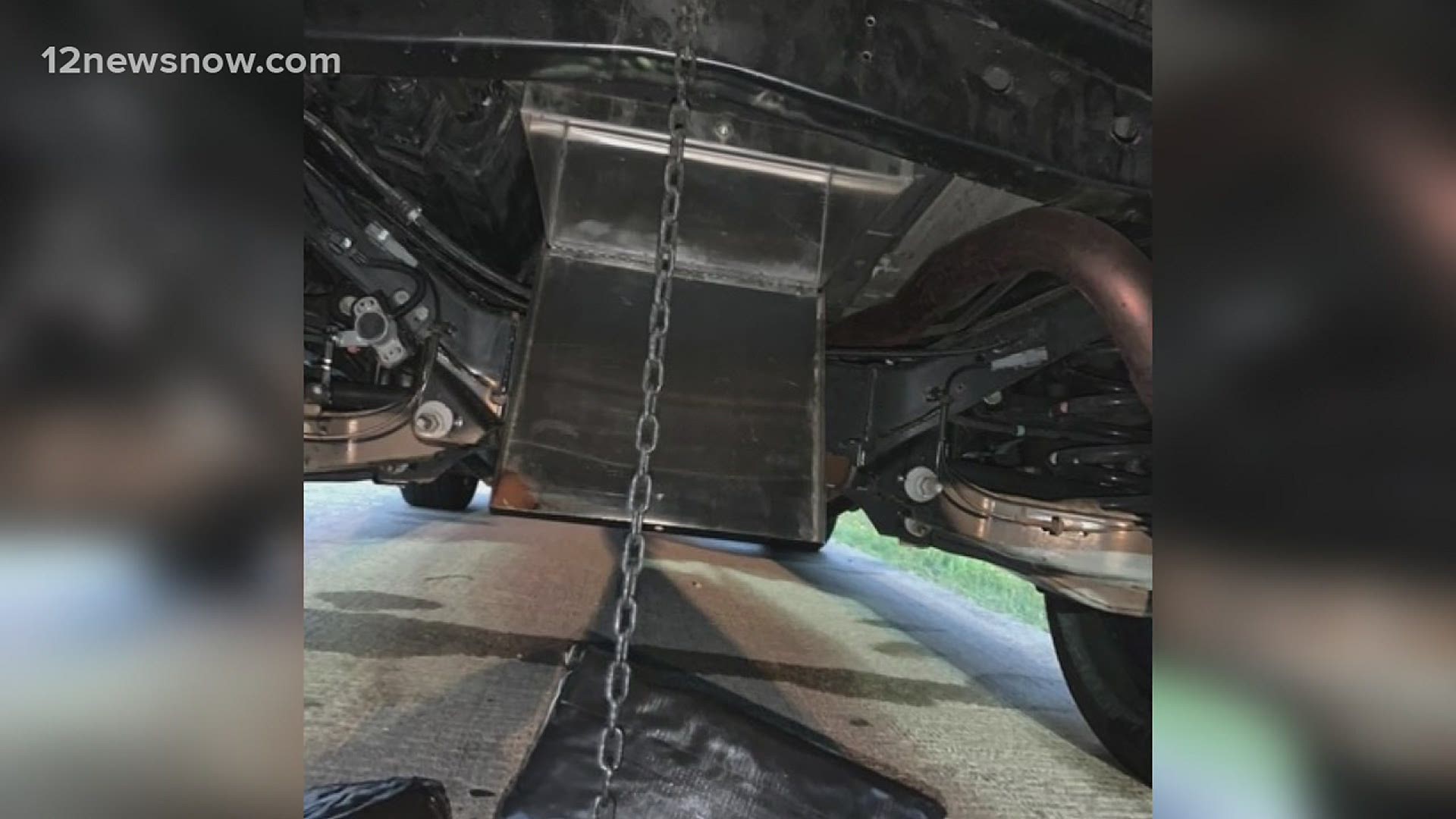 VIDOR, Texas — A traffic stop in Orange County turned into a drug bust, and now two people are behind bars, according to a news release from the Orange County Sheriff's Office.

It happened Tuesday around 6:30 a.m. in the eastbound lanes along Interstate 10.

Officers found seven kilograms of cocaine in a hidden compartment underneath the vehicle, the release says.

The two inside the car were arrested for possession of a controlled substance, which is a first-degree felony.

The Orange County Sheriff’s Office’s Narcotic Unit and the Vidor Police Department worked together in this investigation.

On Tuesday, April 13, 2021 around 6:25am, the Orange County Narcotics Unit, along with the Vidor Police Department conducted a traffic stop eastbound on interstate 10 on a Nissan Armada.

During the stop, seven kilograms of cocaine was found in a hidden compartment underneath the vehicle.

The two occupants were placed under arrest for possession of a controlled substance, a 1st degree felony. 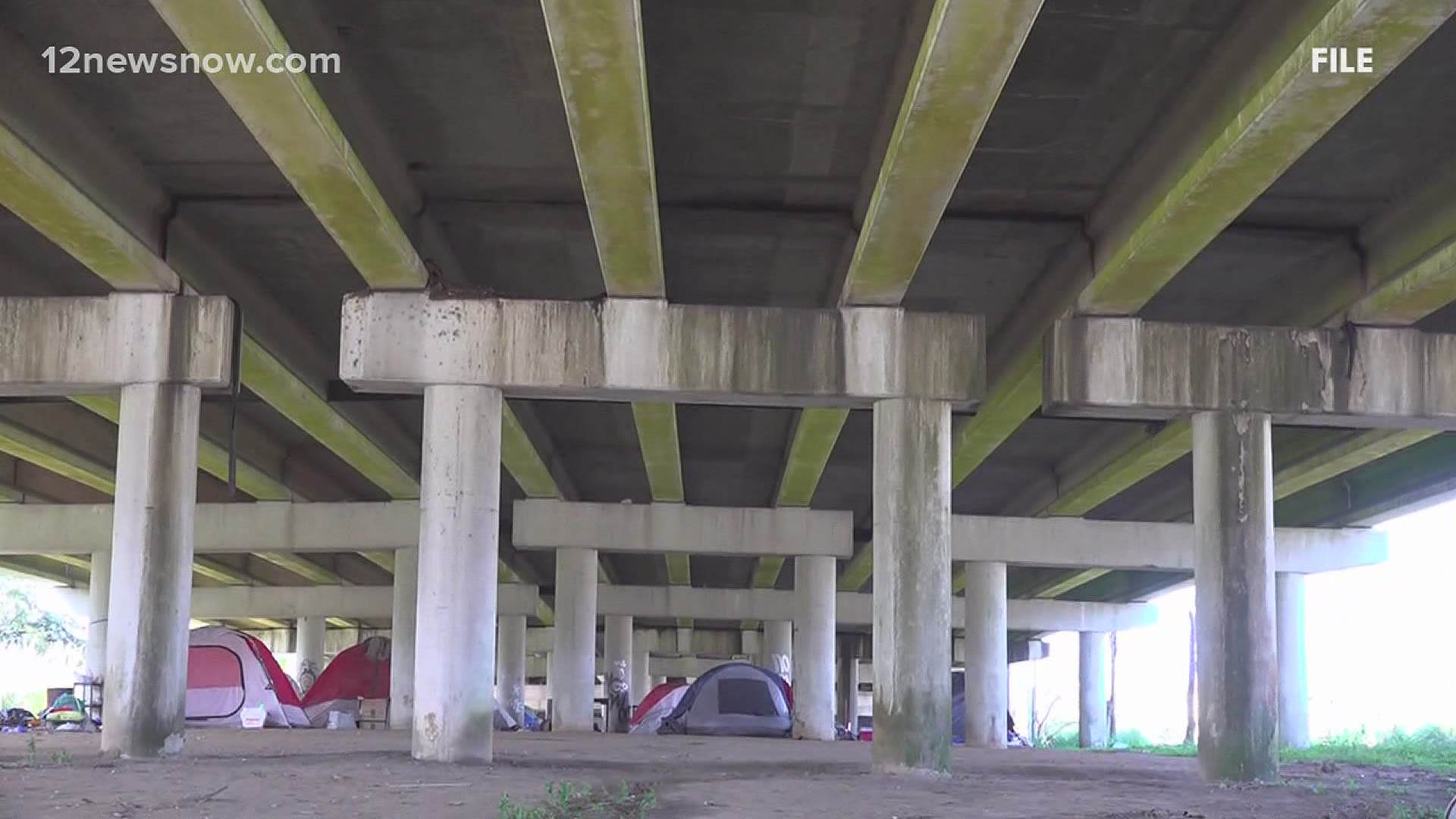