Daron Cordell Gills is being held at the Galveston County Jail on a $150 thousand bond. 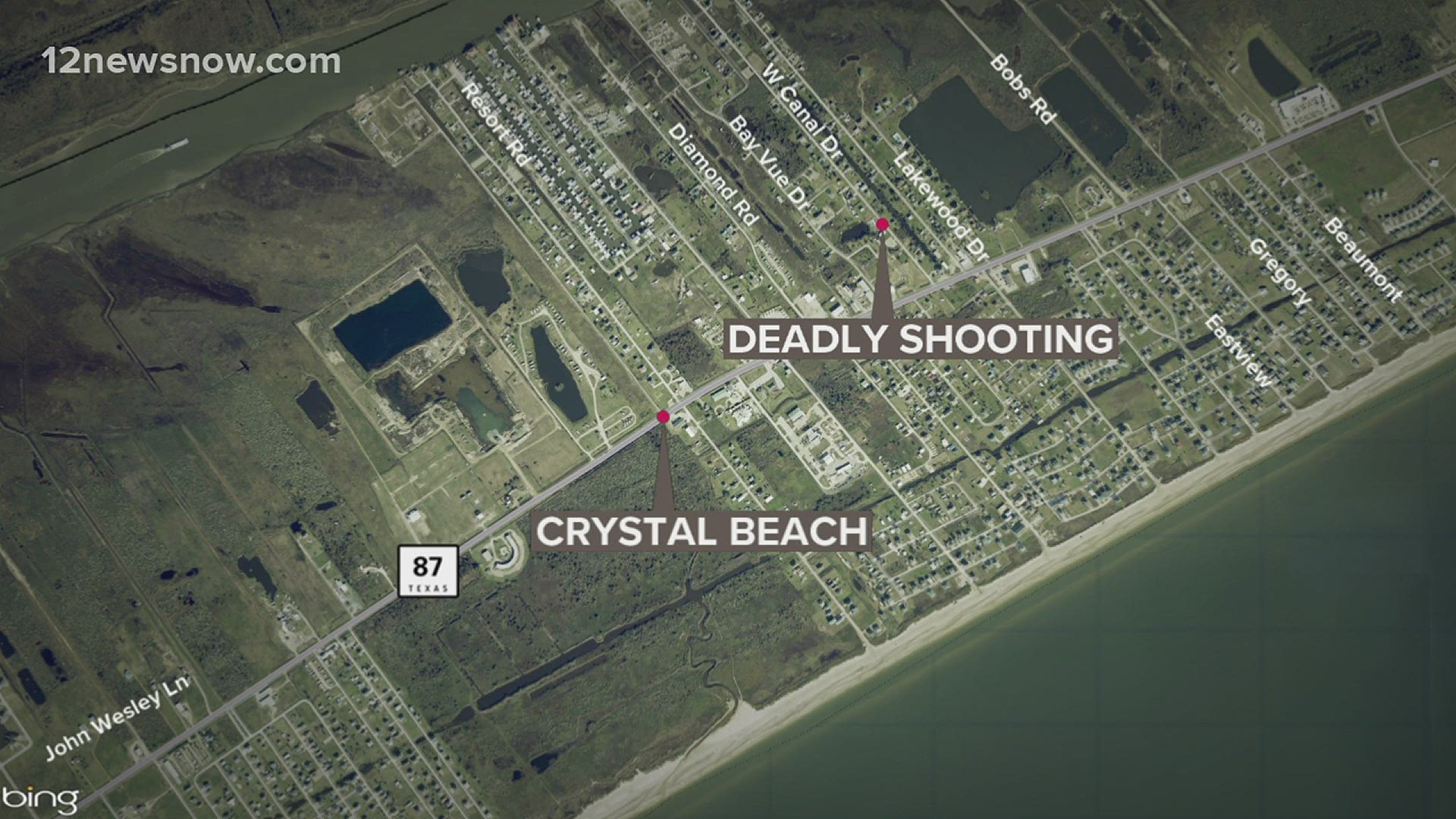 GALVESTON, Texas — A 24-year-old man was charged with murder after a fatal Crystal Beach shooting.

Darron Cordell Gills was taken into custody after a physical altercation that left one man dead, and is currently being held on a $150 thousand bond.

Galveston County Sheriff’s Office responded to a call on June 12, at 2:45 a.m., from 1102 West Canal St, Crystal Beach, Texas in regards to a shooting.

When patrol deputies arrived at the scene, they located a male victim deceased from a gun shot wound.

The victim was identified by authorities as Jordan Boxley-Turner.

Witnesses on scene told deputies that the shooting occurred after a physical altercation between Turner and Gills, who is from Clear Lake, Texas.

Gills was taken into custody after the Galveston County District Attorney's Office approved the charge of murder.

Gills is being held at the Galveston County Jail on a $150 thousand bond.

If you have information about a crime you could earn a cash reward of up to $1000 by providing an ANONYMOUS tip to Crime Stoppers of Southeast Texas. Call 833-TIPS (8477) or download the P3Tips App on your mobile device to submit your tip anonymously.