Charges dropped for one, man and two juvenile suspects now in custody in June murder of mom, baby

Murder charges filed against a man in the June 6 shooting death of a Beaumont woman and her baby have been dropped. 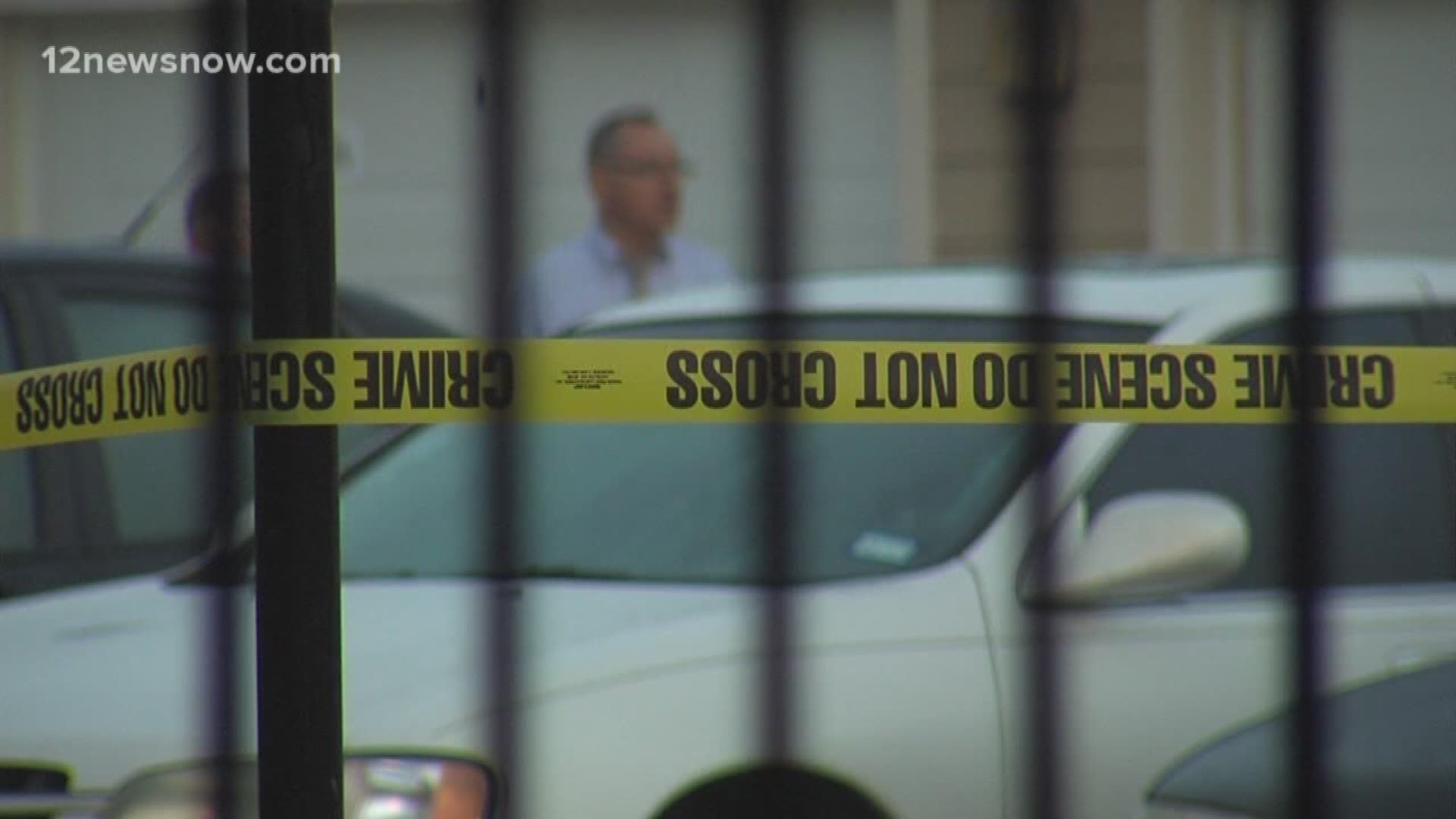 Murder charges filed against a man in the June 6 shooting death of a Beaumont woman and her baby have been dropped and police say they have three other suspects in the case in custody.

Two male juveniles and another man are currently in custody for the crime and police believe there are no other suspects in the case Beaumont Police Department spokesperson Haley Morrow said during a press conference Tuesday afternoon.

Atayanna Asia Nicole Douglas,17, who was previously arrested in connection with the crime but is now in custody on other unrelated charges, was lying to police but she did have specific "intimate knowledge" of the crime that only someone who had been there would have known according to Morrow.

Formal capital murder charges in the deaths of Kera Teel and her baby, Kyndal Teel, are expected to be filed against the man according to Morrow.

Once the two juveniles have been certified as adults, which could take several weeks, capital murder charges will be filed against them as well Morrow said.

None of the suspects will be identified until they have been charged she said.

Police are still trying to figure out the motive for the capital murder of Kera Teel and her baby girl. Officer Morrow said did not know if the suspects were members of the Young Original Gorillas gang.

Murder charges against Jared Javon Bias have been dropped by the Jefferson County District Attorney's office at the request of investigators with the Beaumont Police Department according to a release from the department.

Bias remains charged with hindering apprehension in the death of Kera Teel and her newborn child according to the district attorney's office.

He was released from the Jefferson County Correctional Center after posting a $20,000 bond on Nov. 6.

Cory Kneeland, Grand Jury Attorney and Chief of the Intake Section at the Jefferson County District Attorney’s Office told 12News Tuesday morning that although Bias was not the one who pulled the trigger, he is still facing a serious charge in connection with the murders.

“Bias was an early suspect. It's a complicated case. The people who did it need to answer for it and those who didn't should not,” said Kneeland.

EDS NOTE: A previous version of this story reported that police had four suspects in custody but police have notified us that they misspoke and there are only three in custody.