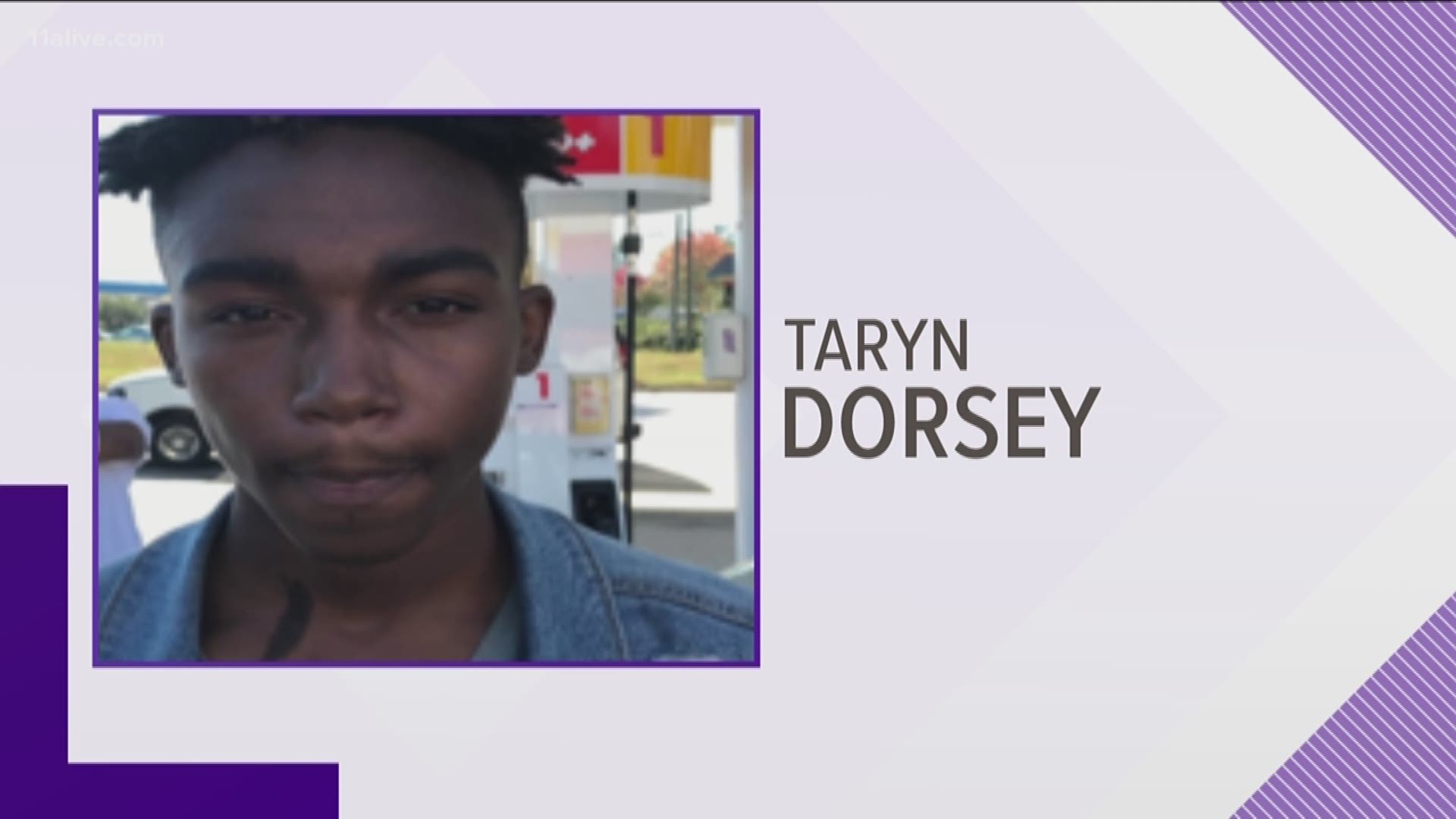 ATLANTA — The second teen accused of robbing a student at gunpoint inside Banneker High School last week has been arrested, officials confirm.

This comes after two high school students reported they were robbed at gunpoint inside Banneker High School, Monday. It was around 6 p.m. when authorities said two former students, Dorsey and Ford, trespassed unto the campus and approached two current Banneker students.

School officials said the former students took out their weapon, forcibly took a student's cellphone and then left the building.

The whole confrontation was caught on school surveillance video.

"It's really sad it’s coming to this. Like, you can't even go to school," one parent said. "Can’t even send your kids to school without even worrying about something happening. It’s really sad."

"Rest assured that we take the safety of all school stakeholders very seriously and every effort will be made to protect them," Bradley said in a letter to parents following the incident.