An autopsy has been requested as the investigation continues. 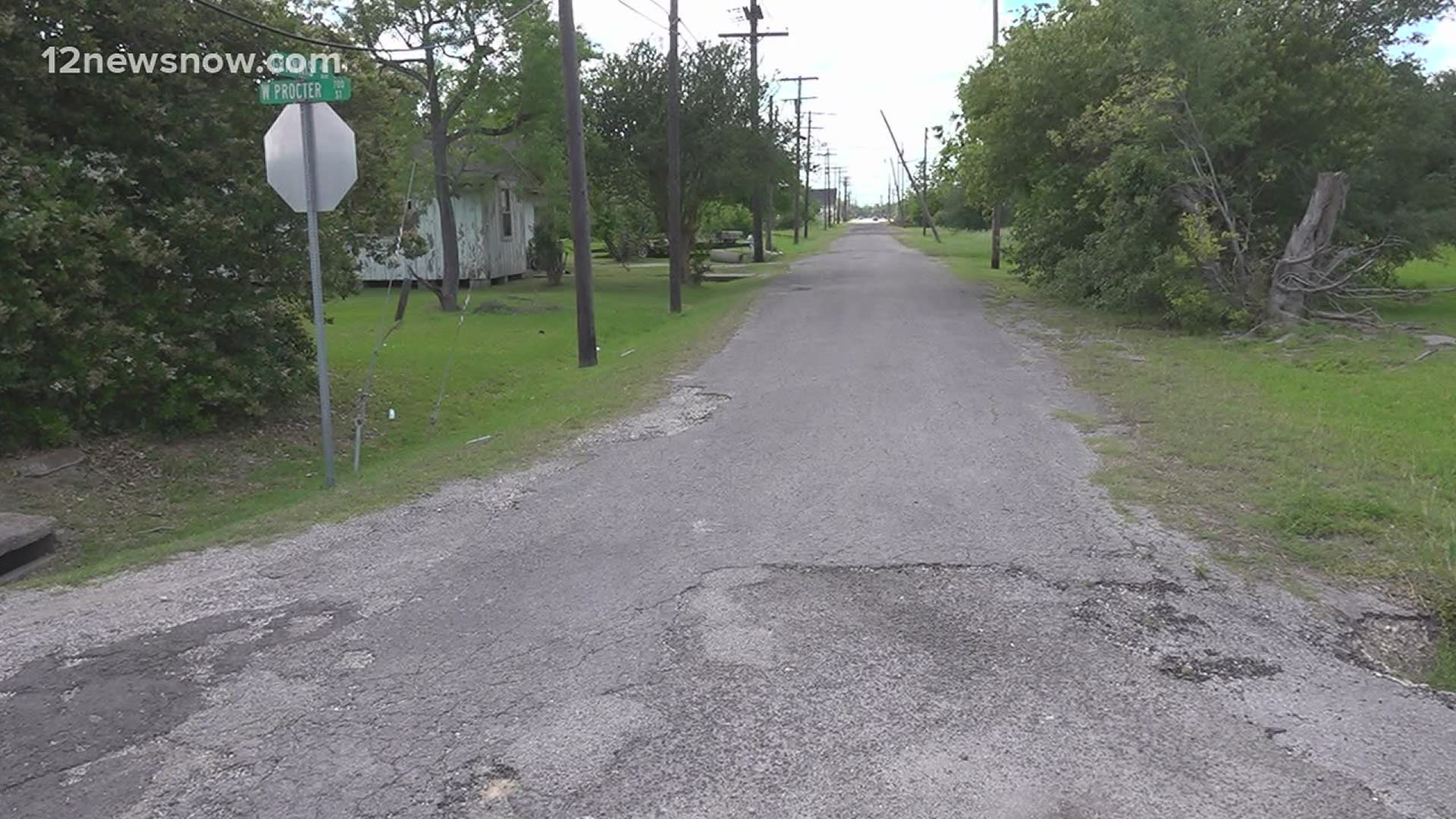 Around 9:30 p.m., officers with the Port Arthur Police Department received a call about shots fired in the 700 block of West Proctor Street and Grannis Avenue.

Officers arrived and found a man with a gunshot wound who died at the scene.

Officials have not released information about a motive for the shooting as of Saturday.

Police identified the victim as 30-year-old Terrel Delaney of Port Arthur, according to a news release. An autopsy has been requested as the investigation continues.

Upon arrival, Officers located a male black subject who sustained a gunshot wound and was deceased.  Justice of the Peace Burnett has requested an autopsy.

Identity of the victim will be released at a later date and time.

This incident is currently under investigation by the Criminal Investigations Division with the Port Arthur Police Department.