Amber Manning of Beaumont was indicted on several charges, including trafficking of children for sexual purposes and pornography involving juveniles. 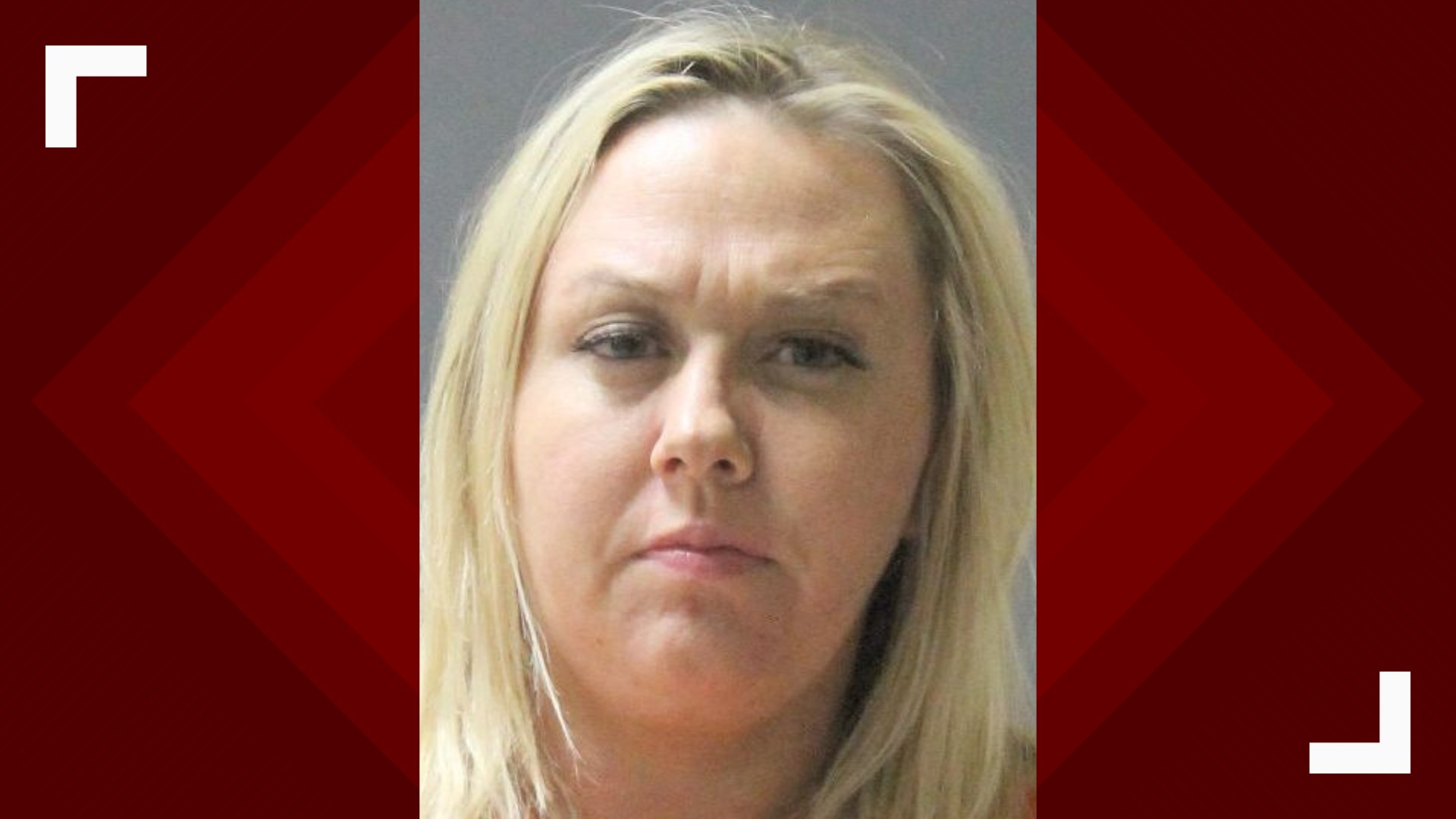 LAKE CHARLES, La. — A Beaumont woman was indicted on a number of charges, including trafficking of children for sexual purposes in Calcasieu Parish, Louisiana.

Amber Nicole Manning, 35, of Beaumont was indicted on charges of trafficking children for sexual purposes, contributing to the delinquency of a juvenile, pornography involving juveniles, two counts of promoting prostitution and enticing persons into prostitution according to a Calcasieu Parish District Attorney's Office news release.

Her trial will be set for later this year according to the release.

“Human trafficking and child sex trafficking is the most common form of modern day slavery and is happening everywhere in the United States, including right here in our own community.  This indictment sends a message to traffickers that we will not tolerate this activity in Calcasieu Parish.  We intend to prosecute this case to the fullest extent that the law provides,” said Calcasieu District Attorney John DeRosier.

The case was presented by Chief Felony Prosecutor Jacob Johnson.  The case was investigated by the Louisiana State Police

Trial will be set for later this year.