Police say the suspect and the victim had a “known history” together and the case is being handled by family violence investigators. 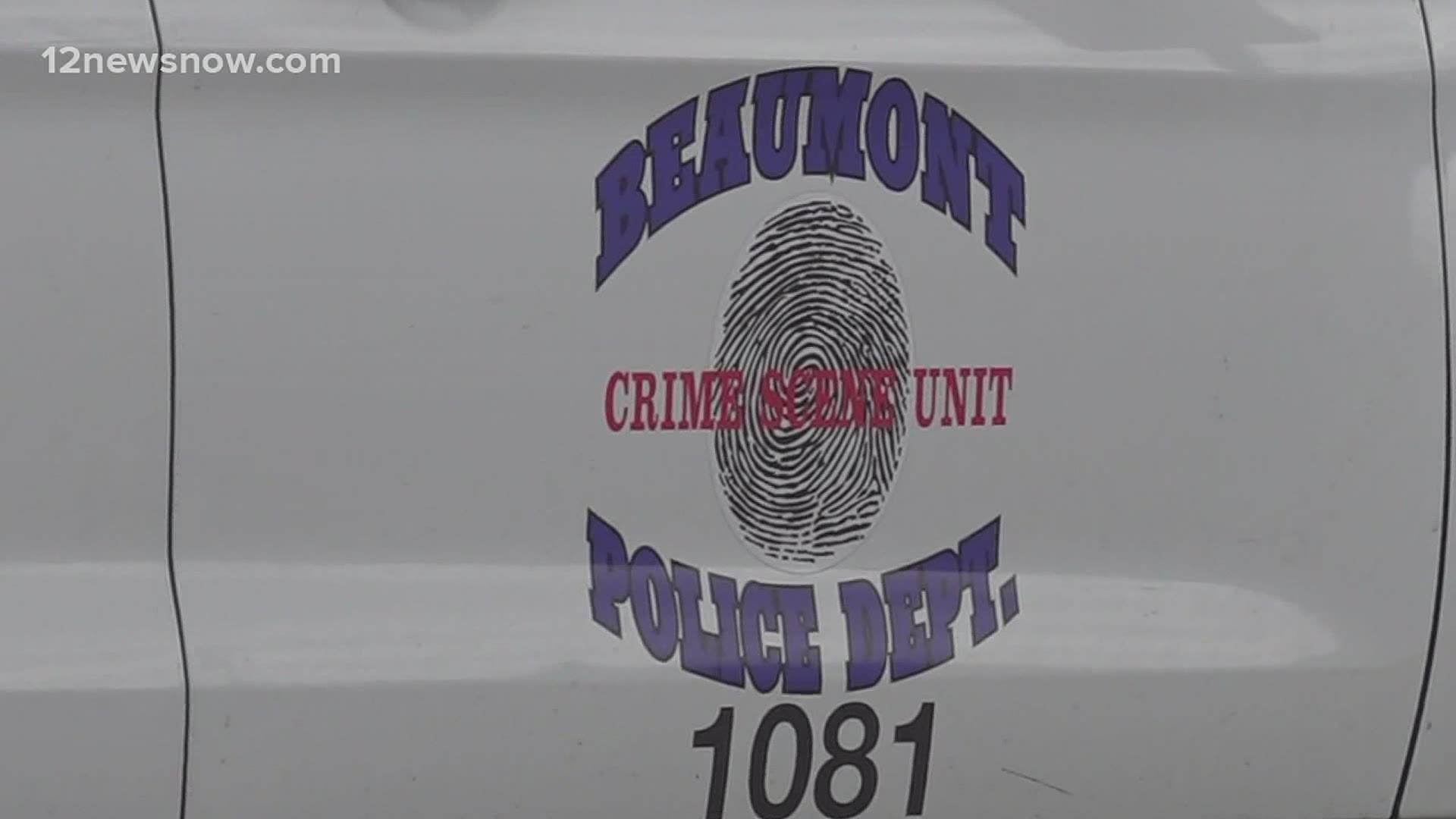 BEAUMONT, Texas — A Beaumont man is behind bars Friday morning in connection with the shooting death of a 32-year-old Beaumont woman Thursday morning.

Bradley Robert Williams, 24, was arrested by Beaumont Police just after 11:30 p.m. Thursday on several charges including a murder charge according to Jefferson County jail records.

Beaumont Police also confirmed they had arrested a suspect in the murder case.

Williams, who police also identified as Bradley Konning, was being sought by detectives as a “person-of-interest” not long after Liz Carpio, 32, of Beaumont, was found fatally shot in the Oaks Historic District of Beaumont.

Williams and Carpio had a 1-year-old child together according to Shari Pulliam of Child Protective Services.

The child is now in the custody of a relative she told 12News on Friday.

Police said that he and Carpio had a “known history” together and the case was being handled by family violence investigators.

Jail records show that Williams is currently being held on a $1 million bond for a murder charge.

Several other charges including abandoning or endangering a child, evading detention with a vehicle, resisting arrest and assault on a peace officer are also listed in jail records for Williams but do not have a bond listed.

Officers were sent to a residence in the 2500 block of McFaddin Avenue after a shooting was reporting Thursday morning and on arrival found a woman suffering from a gunshot wound according to a news release from the Beaumont Police Department.

When Beaumont EMS medics arrived on the scene they pronounced the woman dead according to the release.

"To me, it kind of seemed like, the way it happened that maybe she didn't want to be with him no more, and he just got mad and he just... he killed her. Then he threw flowers on her," said neighbor Rae-Lioanni Hawkins. 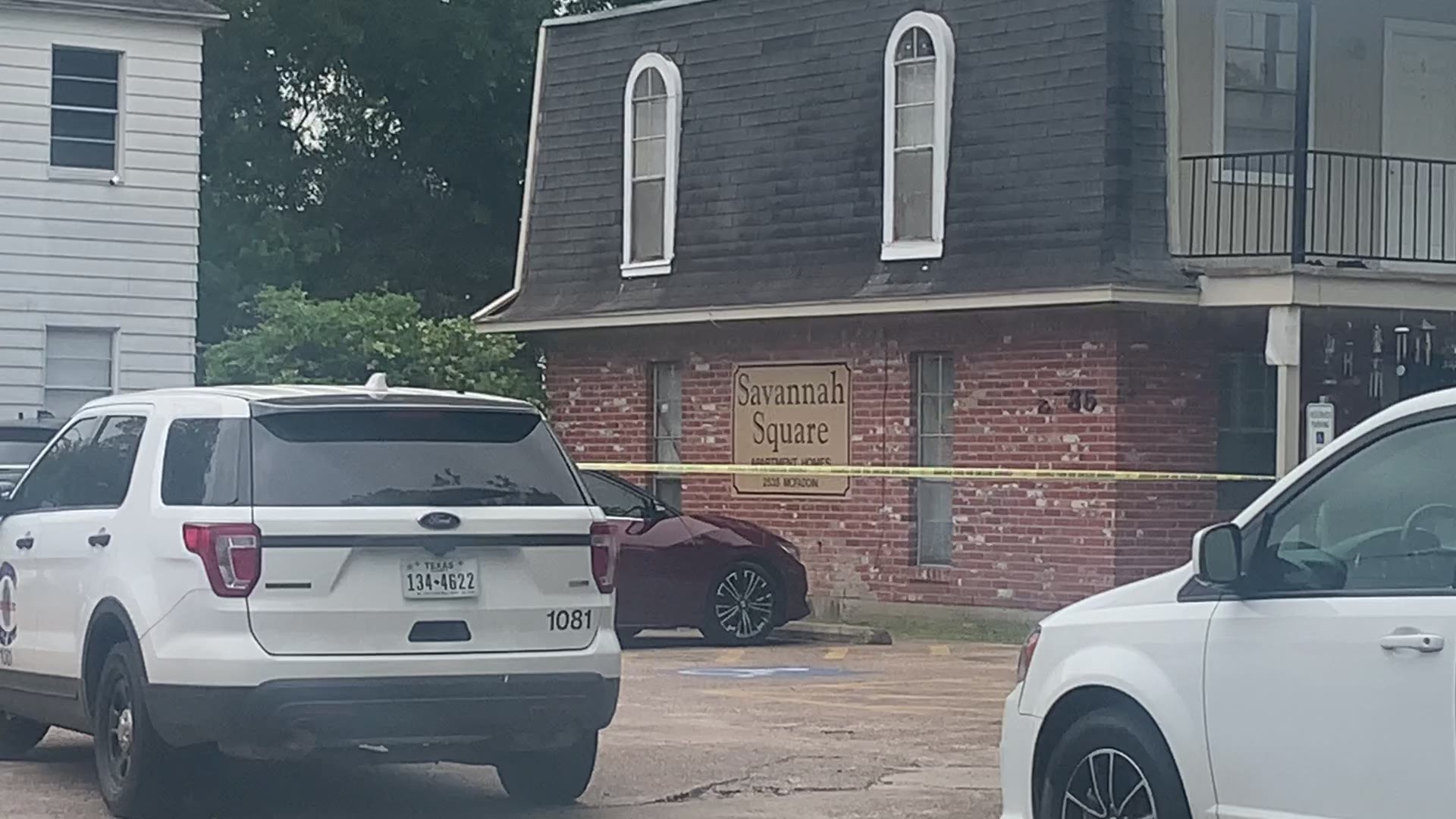 He was booked into the Jefferson County Jail for the outstanding warrants and bonds totaling $1,000,000.

At 10:45 am Beaumont Police responded to the 2500 block of McFaddin in reference to a disturbance.

When officers arrived they located a Hispanic female outside of the residence suffering from a gun shot wound. Beaumont EMS arrived and pronounced the victim deceased.

At this time, Beaumont Police detectives are looking for a person of interest that they would like to speak to Bradley Konning (also known as Bradley Williams) pictured below, a 24 year old Beaumont resident, who has a known history with the victim.

The investigation is on-going and anyone with information is asked to call Beaumont Police.