Beaumont police were dispatched to the 3500 block of East Lucas Drive in regards to a shots fired call at noon. 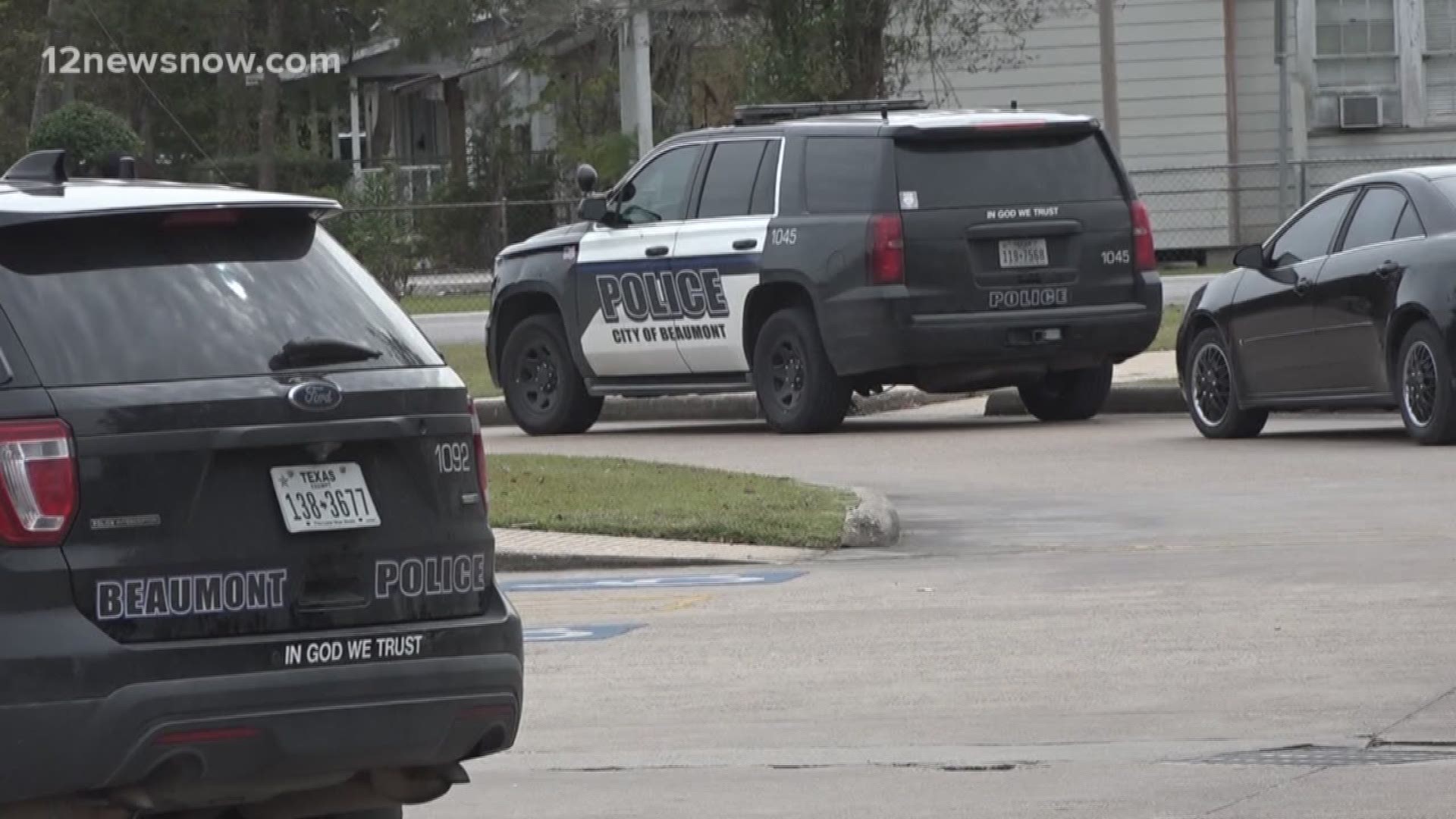 BEAUMONT, Texas — Police in Beaumont are investigating after a meeting to sell a phone turned into a shootout in front of a public library.

Police say shots were fired near the Elmo Willard Library on East Lucas.

A woman told 12News that her grandson was selling his mobile phone and had arranged to meet another man outside the library in order to be out in a public place.

After a second man showed up and distracted him and the man he was initially meeting tried to rob him she said.

At some point shooting began though it is unclear who shot first according to the woman.

Beaumont police were dispatched to the 3500 block of East Lucas Drive in regards to the shots fired call at noon according to the Beaumont Police Department’s active call list which is around the corner from the apartment complex.

Police told 12News that the shots may have been fired during an attempted robbery near the library.

RELATED: BPD: burglaries are down across city 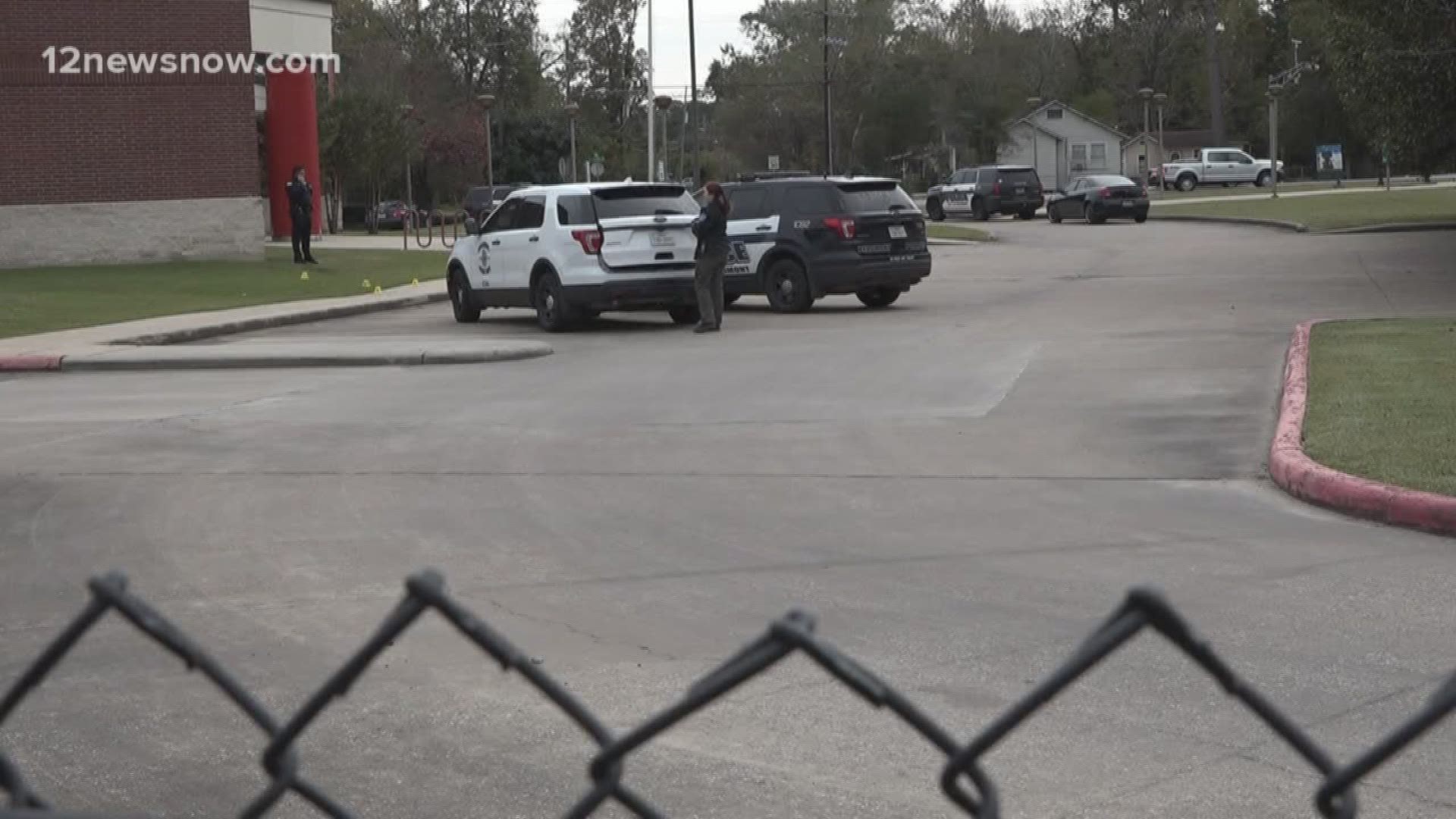