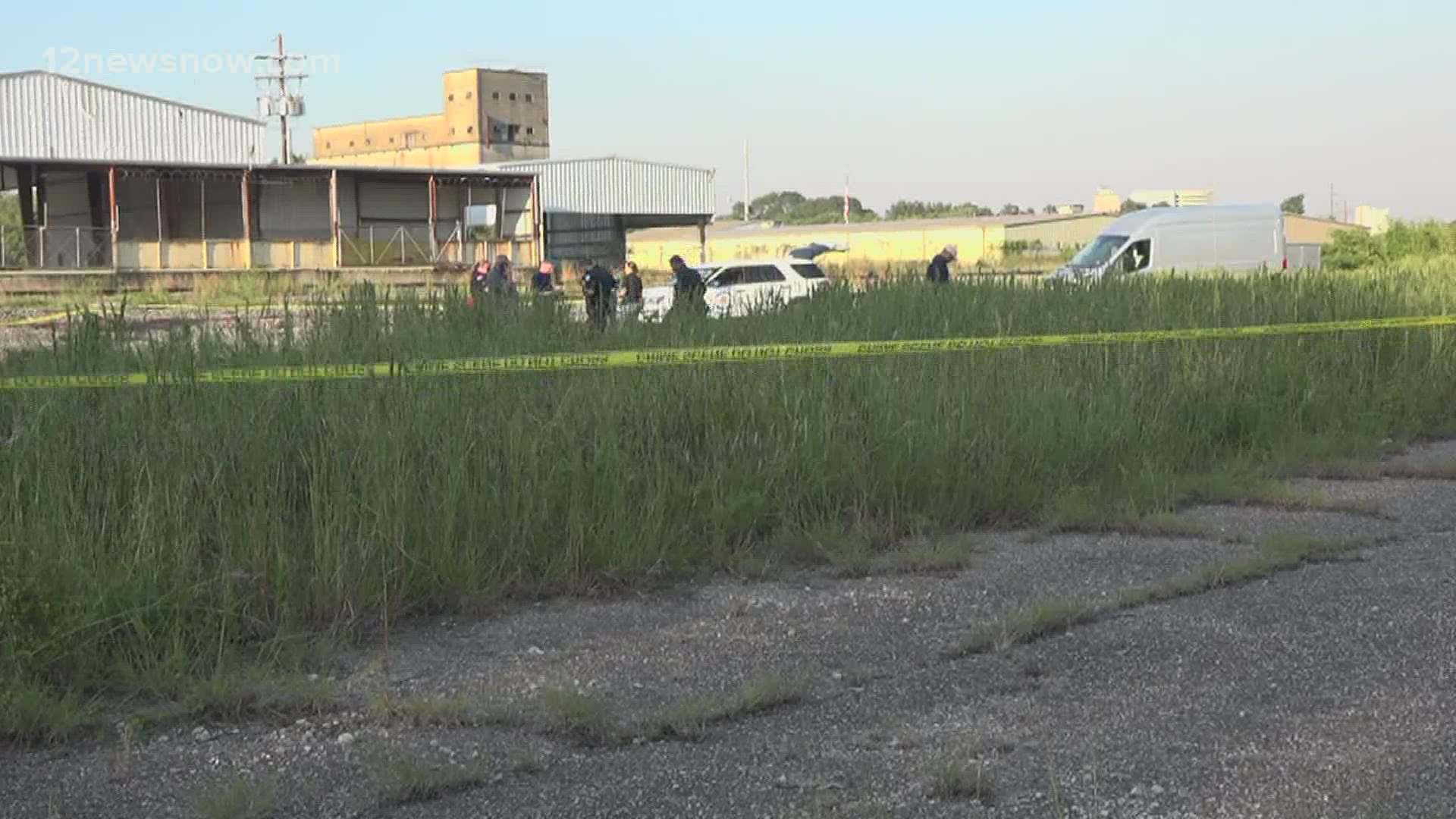 BEAUMONT, Texas — The Beaumont Police Department has arrested a 14-year-old after a Saturday shooting that led to the death of a Beaumont man.

Beaumont Police located an abandoned vehicle containing a, "significant amount of blood consistent with someone sustaining a serious injury," near Avenue C and Crocket Street, shortly before 8 a.m. Saturday, according to a Beaumont Police Department release.

The vehicle also contained evidence that suggested a firearm may have been used.

The currently unidentified juvenile suspect was taken into police custody and later placed under arrest.

BPD Detectives have identified the homicide victim as Juan Antonio Borrego, a 25 year old Beaumont resident. A 14 year old juvenile was placed under arrest yesterday for the Murder.

On Saturday, September 25, 2021 at 7:53 a.m., Beaumont Police located an abandoned vehicle near Avenue C and Crockett. The vehicle contained a significant amount of blood consistent with someone sustaining serious injury, as well as evidence that a firearm may have been used. Further investigation continued throughout the day and eventually led Detectives to the area of 4th and Crockett, where at approximately 4:51 p.m., a deceased male was located. A juvenile suspect is in custody and the investigation is on-going.