The shooting happened at the Cardinal Oaks apartments. The 16-year-old boy is in critical but stable condition. 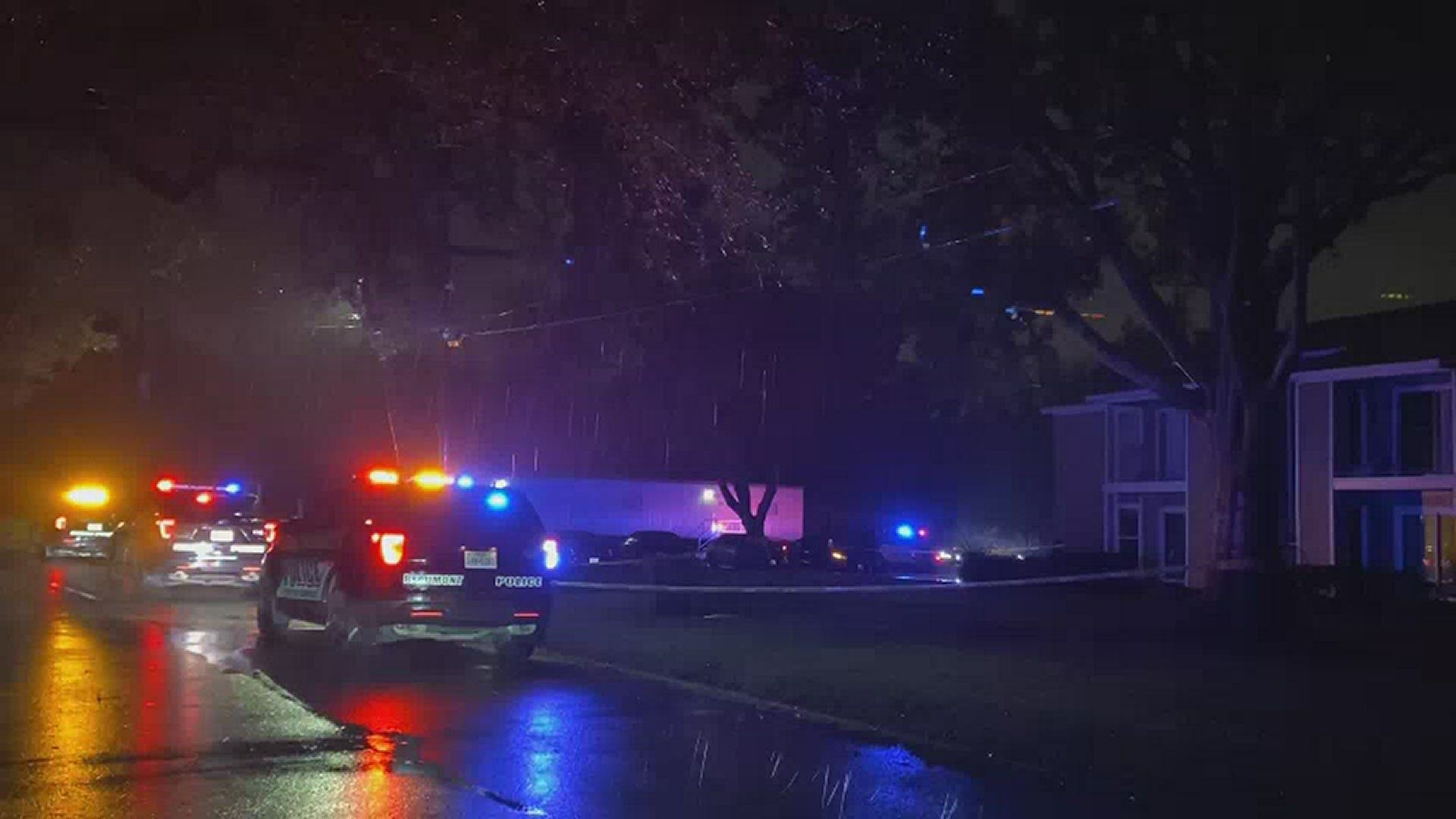 BEAUMONT, Texas — Beaumont Police are investigating after a teenager was shot at an apartment complex in the South End neighborhood.

Detectives are asking for the community to help solve this crime.

Officers arriving at the scene found a 16-year-old boy near an apartment building with a gunshot wound to his head, Morrow said. He was taken to a nearby hospital and then to a Houston hospital and is currently in critical but stable condition.

"Detectives are asking anyone with information surrounding this shooting to please come forward," Morrow said.

Beaumont Police are also asking anyone in this neighborhood with video cameras to check their footage between 11 p.m. to midnight Saturday, Nov. 28 and call the Special Crimes Unit at (409) 880-3840 to report any potentially helpful footage or information about this crime.

Anyone can also make anonymous tips to Southeast Texas Crime Stoppers by calling 409-833-TIPS (8477) or downloading the P3 Tips app on your smart device. All tips are anonymous and may be eligible for a cash reward.