At the scene, the Al-Basha Mediterranean Grill was surrounded by crime scene tape as police investigated. 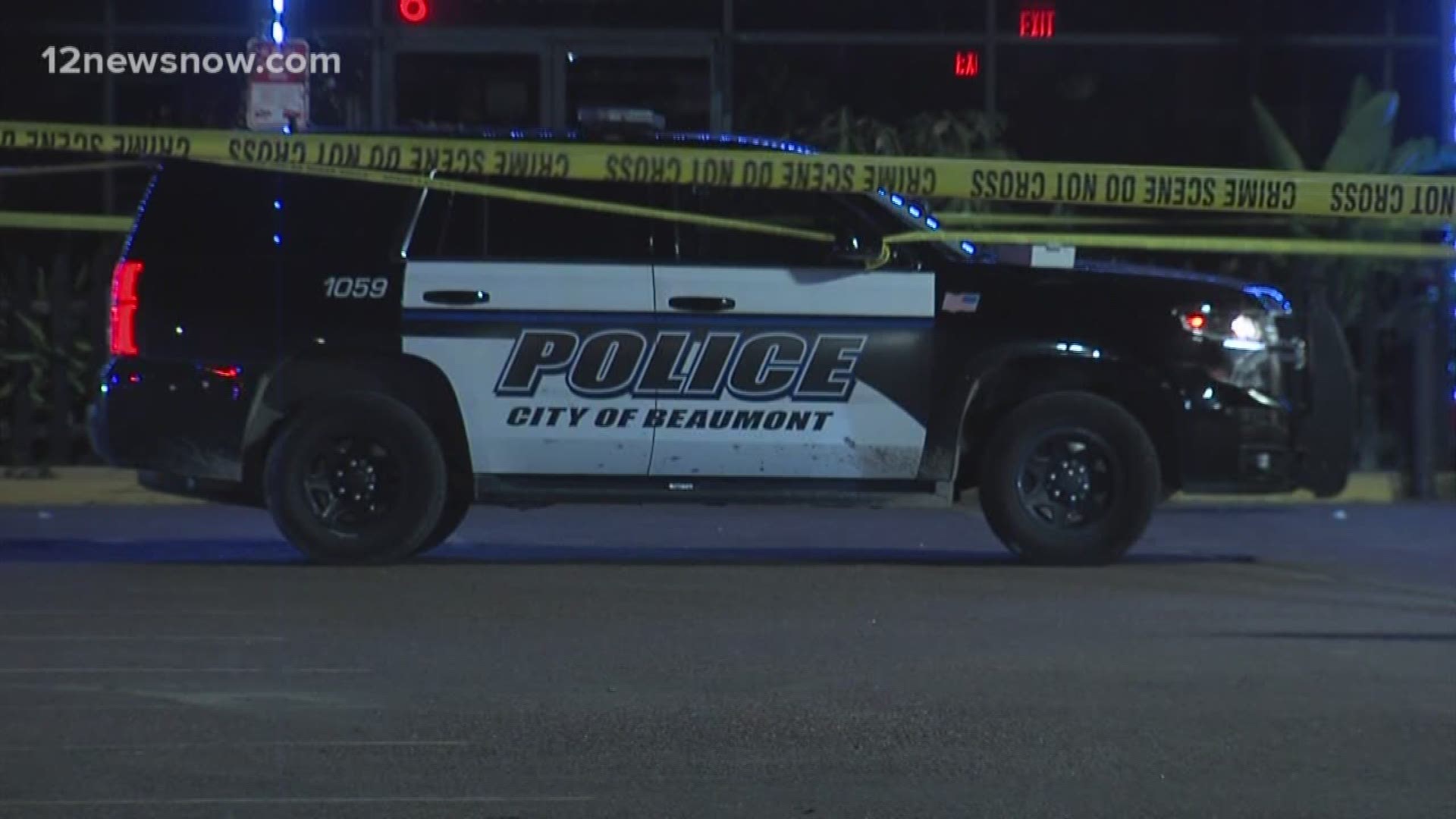 BEAUMONT, Texas — A burglary suspect is dead after being shot by a Beaumont Police officer responding to a burglary call at a Beaumont restaurant Thursday morning.

Officers were dispatched to the Town Center Shops in the 2500 block of Interstate 10 East at about 5:15 a.m. Thursday, Nov. 14, according to police.

Police were told that someone was attempting to break in to Al-Basha Mediterranean Grill, according to a Beaumont Police Department news release.

Once officers arrived, they found that the building had been broken into.  When officers went inside the restaurant to investigate they found the suspect according to police.

While inside "during the encounter," a Beaumont Police officer shot the suspect.

Beaumont EMS was called and pronounced the suspect deceased on the scene, the release said.

At the scene as the sun rose, the Al-Basha Mediterranean Grill was surrounded by crime scene tape as police investigated.

The restaurant is on the westbound side of the interstate just east of 11th Street in Beaumont.

This is the second officer-involved shooting in Beaumont in just over a month.

A Beaumont Police officer shot and killed a Louisiana man who grabbed the officer’s baton and beat him with it at the Merit Inn and Suites just west of Al-Basha Mediterranean Grill on October 8, 2019.

The back of the restaurant is adjacent to the motel.

Beaumont Police received a call advising someone was breaking in to Al Basha Mediterranean Restaurant.

When Officers arrived they discovered forced entry into the building.  Officers went inside the business and located a suspect .

During the encounter the Officer discharged his duty weapon, striking the suspect.

Beaumont EMS responded and pronounced the suspect deceased at the scene. The investigation is ongoing.