Joseph Matthews and Deshaun Manuel were formally indicted for the 2019 shooting death of Jacoby Jackson. 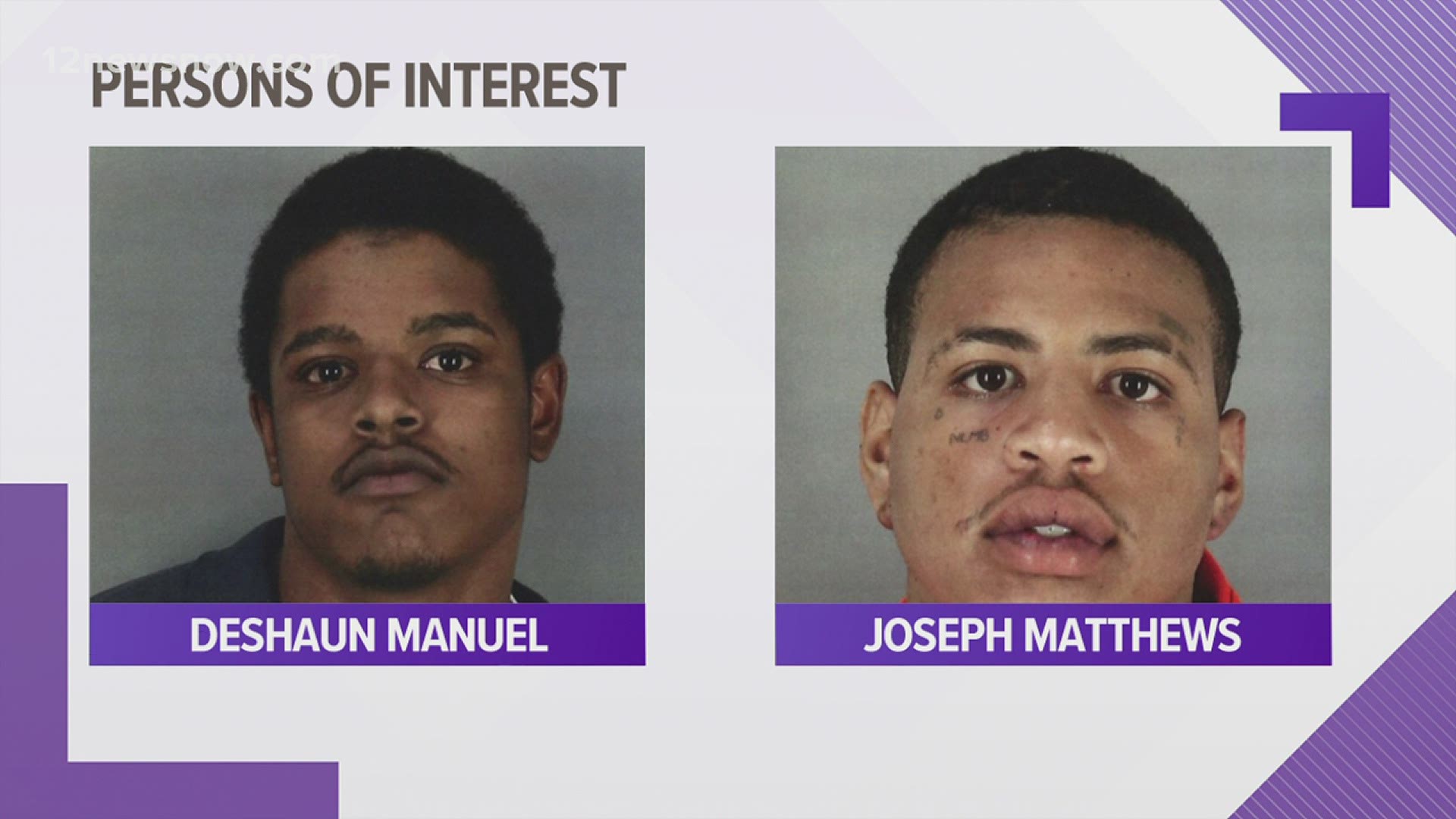 Matthews had been wanted along with Deshaun Tremaine Manuel in connection with the November 22, 2020, shooting death of Jacoby Jackson.

Manuel turned himself in four days after the crime.

Jackson's body was found in the street in the 1600 block of Glasshouse Street in Beaumont at about 3 a.m. that Sunday.

Another 20-year-old man was taken in a car to St. Elizabeth's hospital with gunshot wounds that were not life-threatening, and he was treated and released. 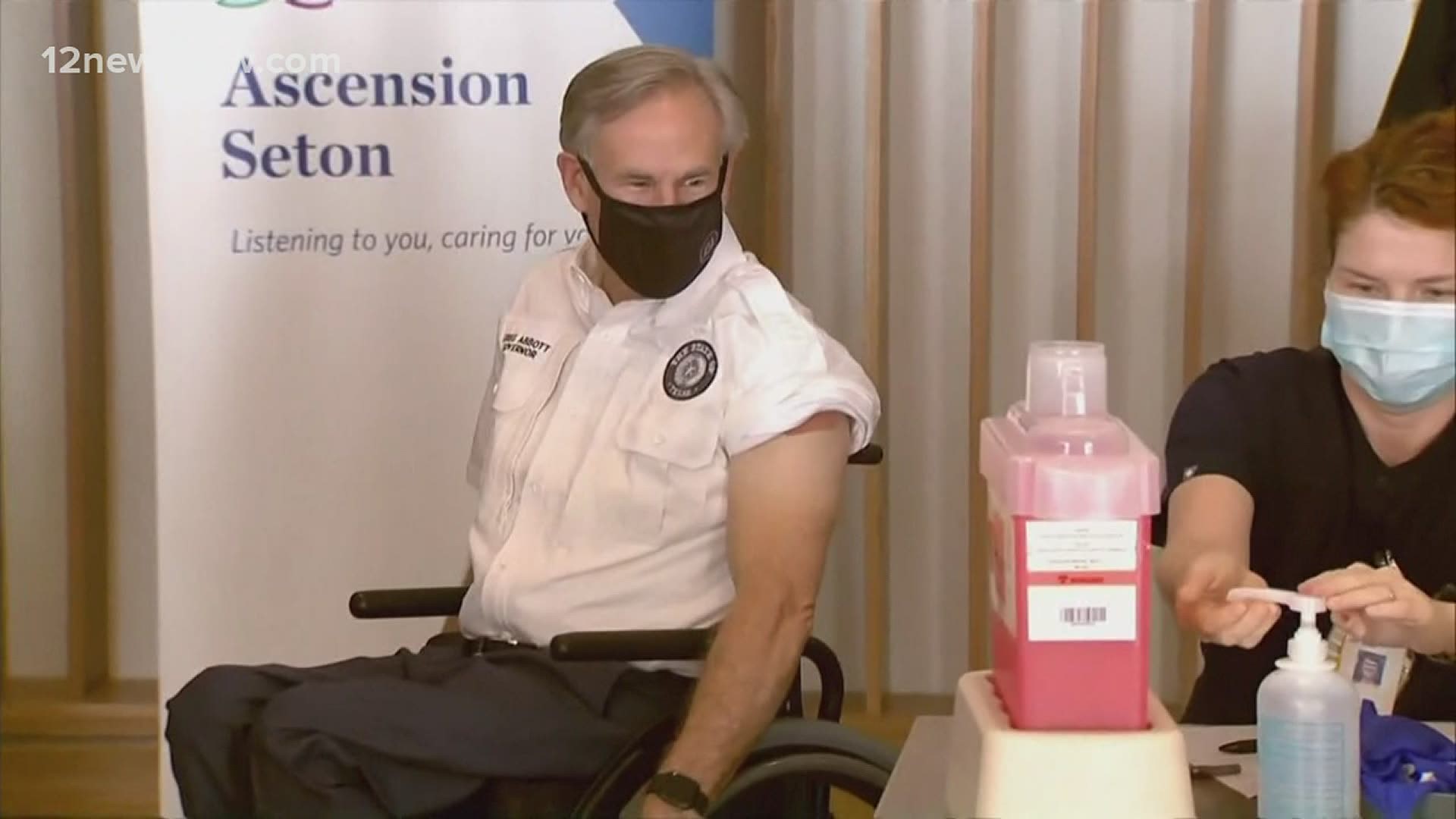