The videos included children between the ages of 2 to 13-years-old, according to a probable cause affidavit. 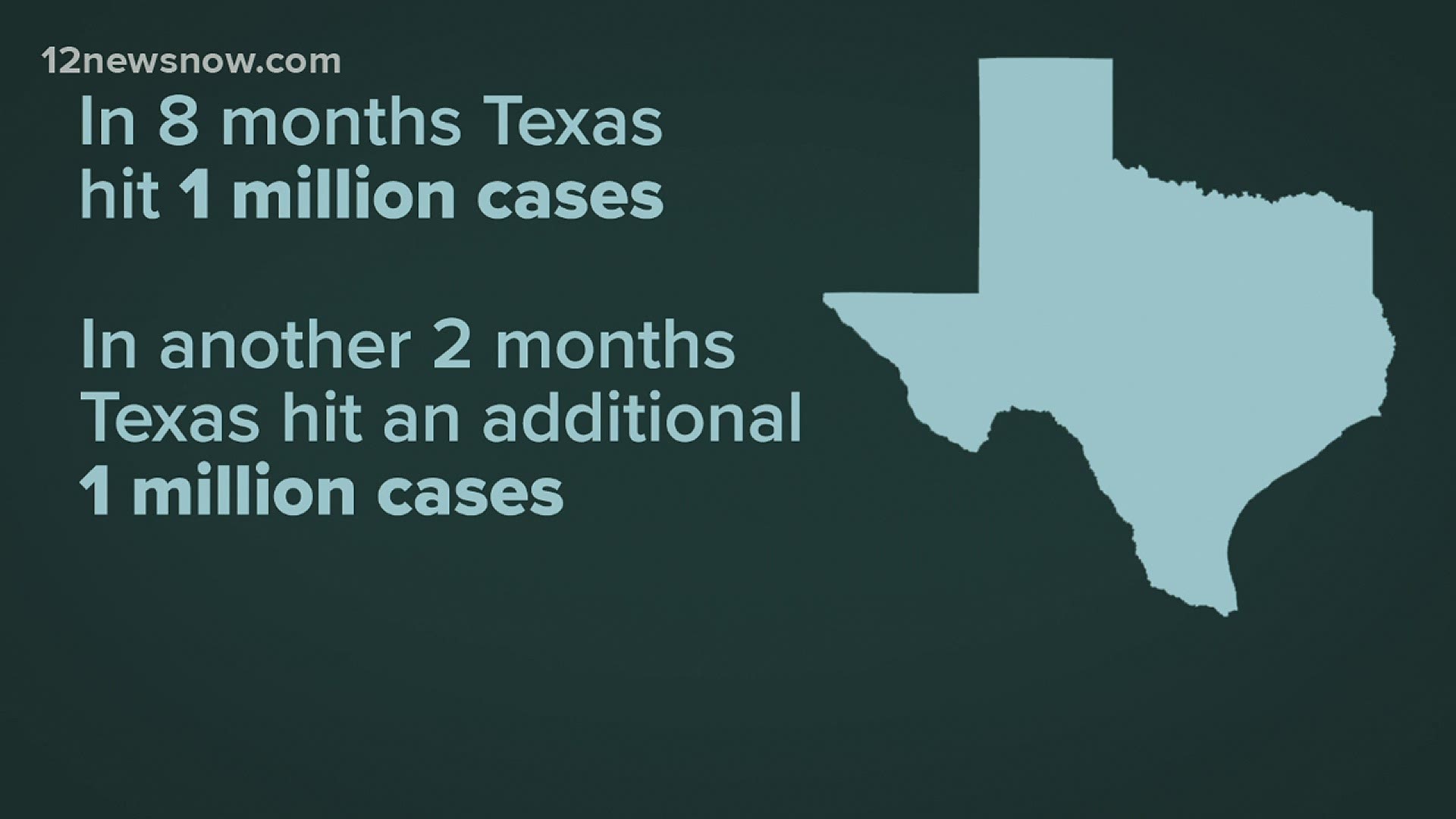 BEAUMONT, Texas — A Beaumont man has been indicted on 10 counts of possession of child pornography.

The videos included children between the ages of 2 to 13-years-old, according to a probable cause affidavit.

The videos were found as a result of a search warrant that resulted from a National Center for Missing and Exploited Children report where a user was uploading child pornography to a cloud storage account.

The affidavit says the defendant admitted having control of the cloud storage account to which the files were uploaded. 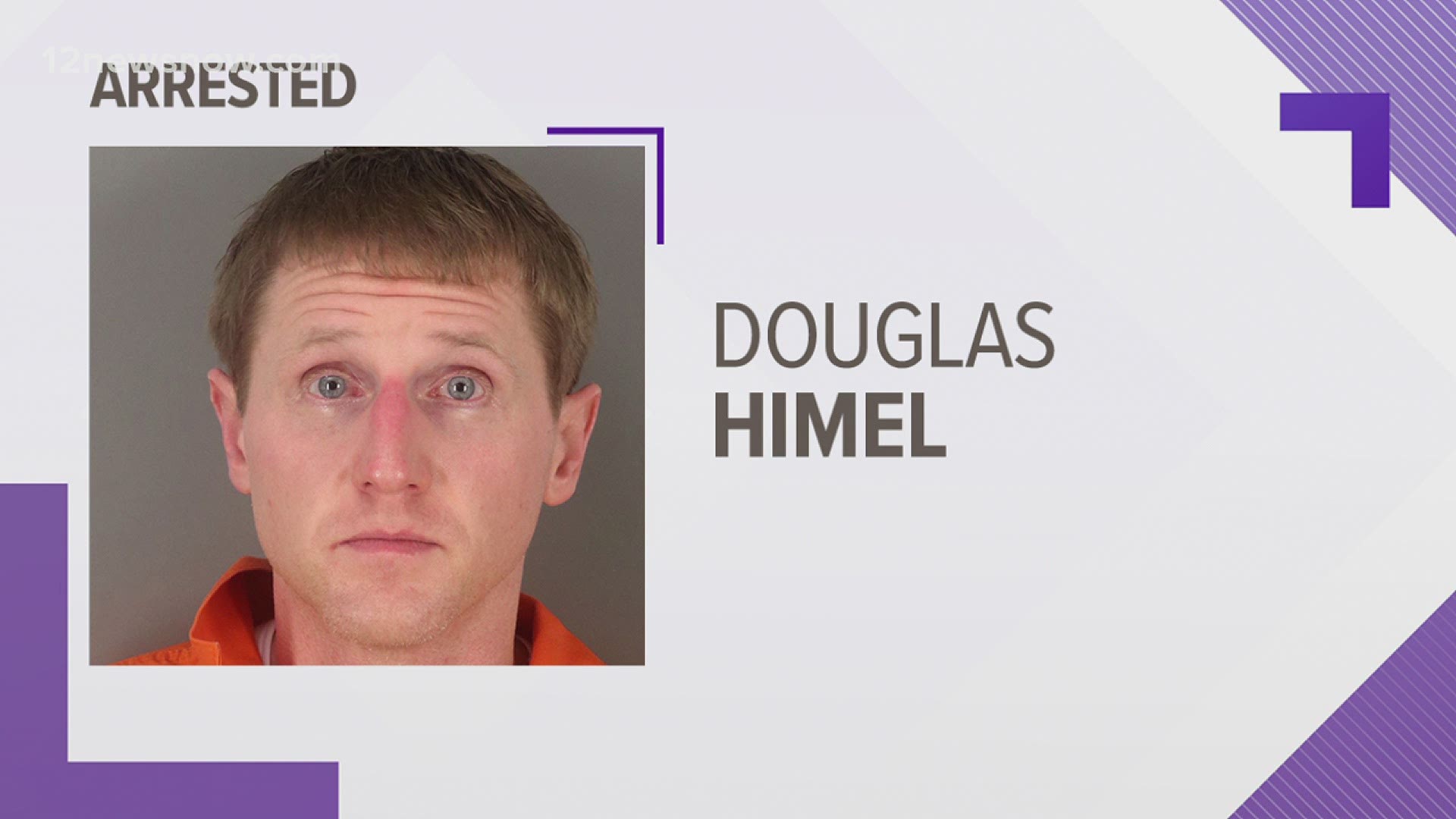